The Civil War Of Veganism

Intracommunity tension is chasing people away from veganism. 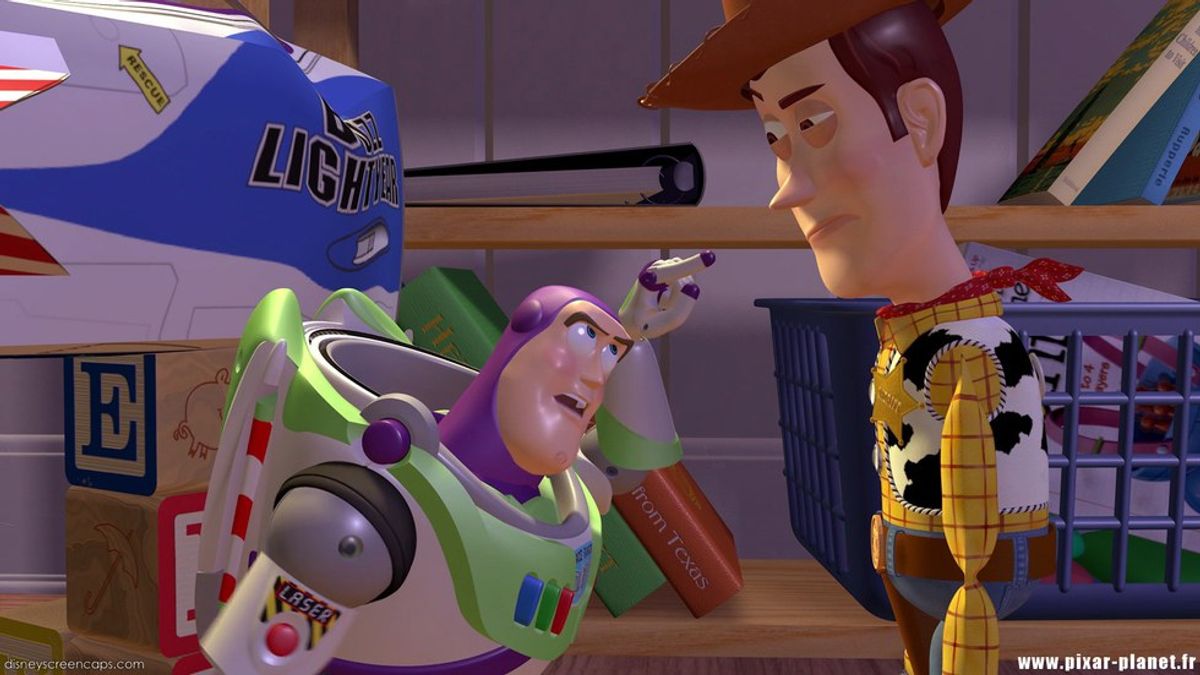 Veganism may have sprouted ages ago, but its population has grown and blossomed greatly within just the past decade. With such growth, diversity within the community is expected. No longer can vegans be perfectly summed up with a handful of stock adjectives—hippie, weak, idealistic. We are now composed of both yogis and couch potatoes, junk food fans and salad aficionados, slim herbies and powerful bodybuilders.

When diversity comes, conflict often follows. And this intracommunity tension is dividing the movement.

There are animal rights activists who believe all vegans should be passing out pamphlets, and thus look down on the ones who don't. There are health-focused vegans who immediately critique any vegan who picks up a box of Earth Balance cheese crackers. There are environmental vegans who can't stand the sight of a vegan using disposable forks or scrubbing their counters with chemical sprays. And then there's that whole honey issue...

Many vegans are using this diversity as a chance to decide which vegan is the RIGHT vegan, the TRUE vegan, the MOST vegan. Everyone is trying to out-vegan each other, and it's chasing people out of the vegan community.

Even famous bloggers Angela Liddon ('Oh She Glows') and Lindsay Nixon ('Happy Herbivore') have abandoned the vegan label, both opting for "plant-based" instead. It's not a good sign if your leaders no longer want to identify with you. Imagine if President Obama announced, "I am no longer an American. I am now a South Canadian. I don't want to associate myself with you people anymore."

Clearly this tension has caused some riffs in the vegan community, and it's a shame. These differences are actually a wonderful sign: it means the movement is expanding to different personalities, populations, and interests.

For example, many vegans are seething over one of the newer additions to the vegan community: the professional athletes and bodybuilders. These bulked-up "bros" are the exact opposite of the vegan stereotype that has persisted for decades, proving that "vegan" does not equal "frail."

But as the outsider, they are not always given a warm welcome. The mainstream vegans regard them with intense distrust: Do they actually read the ingredients label? Do they actually avoid all animal products, not just those in food? Do they actually care about veganism, or is this just something they're doing for a couple years to stay in shape? The underlying message is "You're a phony. You're not like us. You will never be a real vegan." It's kind of like when Troy Bolton invaded the East High Drama Club. Sharpay owned it. It was her territory—until the cool athletes came along and stole her show. Conflict ensued.

Yes, they're not your typical vegans, but this sub-population should be embraced. These athletes are knocking down stereotypes. They are physically proving the benefits of veganism. They are spreading the message to a population (athletes) that typically consumes nothing but chicken breaded with chocolate-flavored whey powder with a side of steak-flavored yogurt. And truthfully, to live a vegan life in an industry that lives and breathes MEAT is a bold statement. I doubt they made that decision on a whim.

Vegans need to embrace each new identity that joins the fight because—regardless of their lifestyle—they are still contributing to the ultimate goal: reducing harm on all sentient beings (even if it's not their personal motivation for going vegan). By their very decision to identify as vegan (or plant-based), they are spreading the message.

If someone is excited about non-dairy Ben and Jerry's, it serves no purpose to comment about "all the chemicals." That's not why they're vegan. Move on and let them celebrate the expansion of veganism.

If someone uses paper plates for dinner every day, that doesn't mean you can call them a bad vegan. The environment may have been your motivation for going vegan, but it doesn't make you any better of a vegan than them.

If someone else prefers not to participate in protests, that should not revoke their vegan card. They are participating in a silent but powerful protest each time they sit down for a meal.

Every vegan should be a valued member of the community, regardless of their motivations. If they are avoiding animal products, they are doing vegan correctly. Period.