Christianity Isn't About Condemnation; It's About Love
Odyssey
CurrentlySwoonLifestyleHealth & WellnessStudent LifeContent InspirationEntertainmentPolitics and ActivismSportsAdulting
About usAdvertiseTermsPrivacyDMCAContact us
® 2023 ODYSSEY
Welcome back
Sign in to comment to your favorite stories, participate in your community and interact with your friends
or
LOG IN WITH FACEBOOK
No account? Create one
Start writing a post
Lifestyle

Christianity Isn't About Condemnation; It's About Love

Jesus was in the business of loving people. 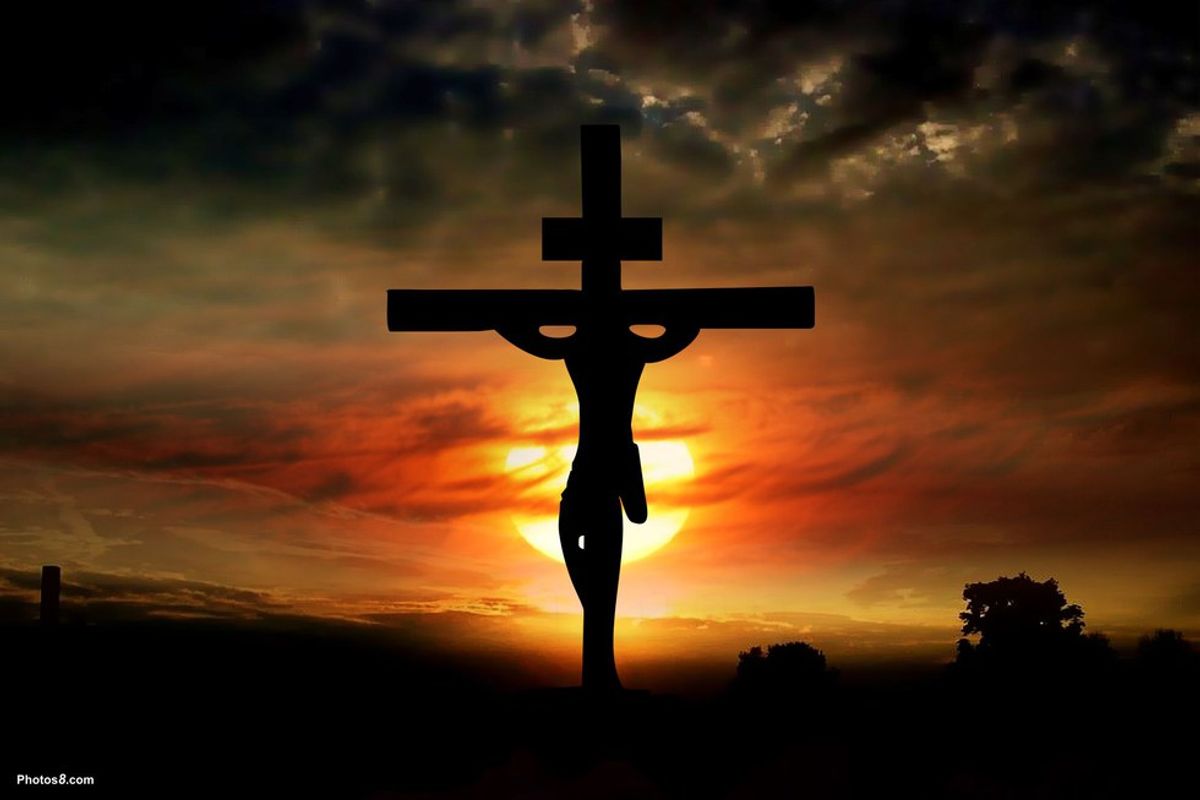 At the first of the year I wrote about how I was focusing on all the positives for the year. I was going to write something positive out of every day and put it in a jar, so at the end of the year I could have 365 positive things to reflect on. I’m not going to lie, I gave up about a month and a half in. With the memory of a goldfish, it’s kind of a challenge to remember. It wasn’t a resolution because I don’t believe in resolutions, but rather a goal I set for myself. Well, since I fell off the positivity jar, I have created a new goal: being a better Christian.

I feel like Christians have a bad rep. We judge too much. We condemn everyone to Hell if they don’t follow certain rules set out in the Bible. We hate the gays, transgenders, Muslims and women who have children out of wedlock. We pass judgement before knowing an individual. One of our biggest downfalls is that we seem like hypocrites. Disclaimer – these are reasons I’ve seen in my social media feeds about how Christians are a joke. I’m going to let you in on a little secret, Christians sin just the same and we definitely aren’t perfect. We are guilty of pushing our religion instead of pushing our faith and love.

You see, Jesus didn’t have to die on the cross. He didn’t have to wander the desert, spreading the Word. God chose him to. God chose for his son to suffer and live a life of purity in a world of sin. God chose to sacrifice his one and only Son, just so that we could be forgiven two millennia later when we live in a life where with enough money, anything is possible. Would you be willing to sacrifice your only child in order to free a multitude of people from sin years later? Doubt it, but the good news is that you don’t have to all. God and Jesus loved us enough to make that sacrifice for us.

I don't know much, but I do know one thing. Jesus was in the business of loving people. And if a simple man from Bethlehem can forgive and love the people who were physically crucifying him, then the least I can do is love. No questions asked, no judgements passed, just pure unrequited love. That's what being a Christian is about. Not how big your church is, not what version of the bible you're reading out of or what your Sunday dress is, but having the right faith to love everyone equally with no stipulations or guidelines. It's not our jobs as Christians to condemn or judge, it’s simply our job to “love one another” (John 13:34) and spread the love of the one almighty.