Sometimes it's easier to not feel anything. 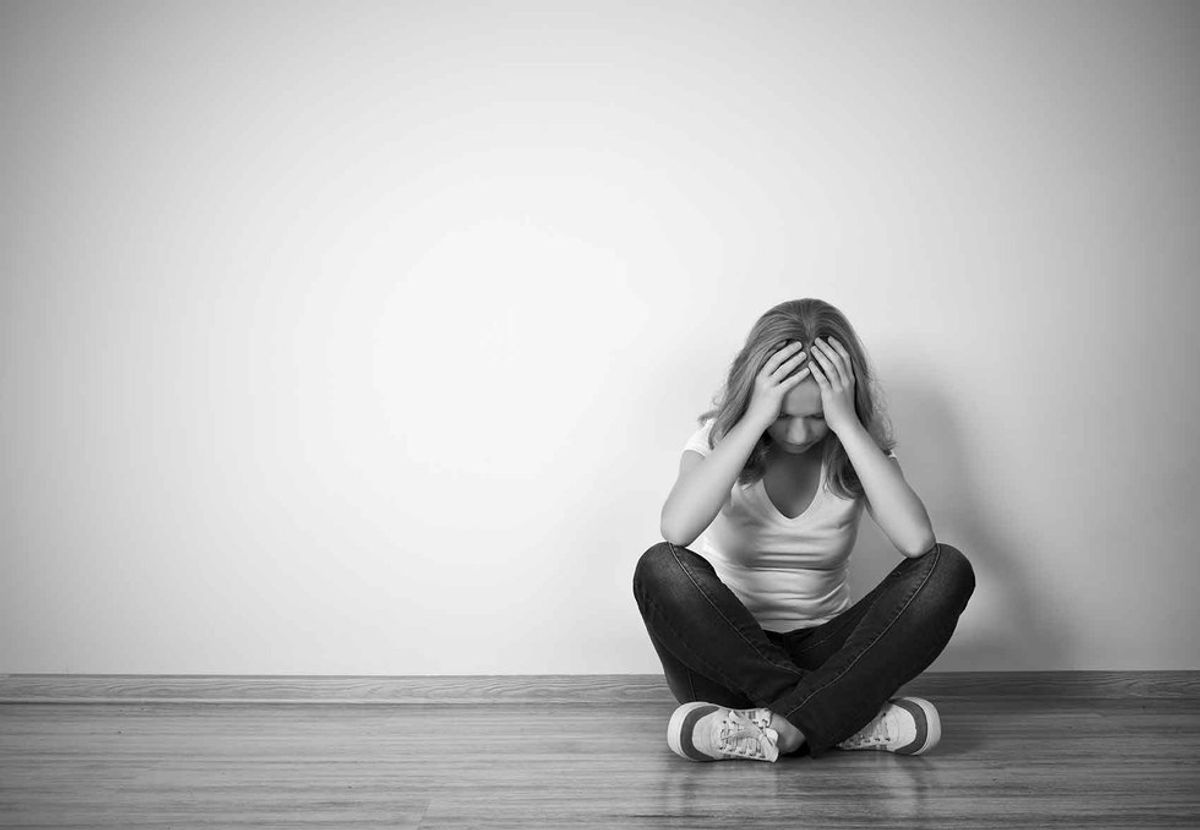 It's about mealtime and you're getting hungry. You not only hear the grumbling of your stomach, but you also feel it. You decide to make yourself something on the stove. "A quick noodle dish would be nice," you think to yourself. As you prepare the food, you space off and totally forget what you're doing. You stupidly grab the handle-less pot without potholders and end up burning yourself. You probably think to yourself, "Ow! That hurt! If only I couldn't feel that pain." However, if you take a step back, you realize that being able to feel the pain was actually better for you since the end result would have been a lot more damaging.

We could wish that our nerves didn't work and that we wouldn't have to feel things that may be unpleasant. Imagine having leprosy, also known as Hansen's disease (HD), or some other disease where your nerves don't work, and not being able to know that you cut or burned yourself. Which option seems worse in the long run? Just as feeling physical pain is important, feeling emotional pain is just as important.

I was one of those people who used to wish that I couldn't feel unpleasant emotions. I would try to hide that side of me; the angry, scared, insecure, and worthless emotions that I would feel sometimes. I thought that fully feeling those emotions in an obvious way would make me appear weak in other people's eyes. That, in turn, would make me afraid that I would be taken advantage of or have my weaknesses used against me. I realized that in order to not feel the bad emotions, I would have to shut off feeling any emotions, including the good ones. Opening up and showing people that you feel those things make them open up to you as well, and you find that you are not alone in those feelings.

Some people try to hide from their emotions and numb themselves from the cold reality of feeling. Whether with substances or with lies, this creates an illusion that one easily accepts as real. It's an easy way to turn your emotions off, but it has its side effects. You risk becoming a zombie or a rock. You could end up doing something that your feeling self would never do and not feel anything from it. In the long run, you can't keep yourself from feeling, and you will be forced to recognize that true reality means feeling the good and the bad. When you begin feeling again, it will seem like the weight of the world is on you because all the emotions rush in at once. That's worse than feeling as the emotions come and go.

Feeling anything can sometimes be scary because it requires the vulnerability of letting something into yourself, or it can create a soft spot where other foreign objects can get in easier. It proves just how human you are, and it can reveal weaknesses and strengths to someone who doesn't want to see those in themselves. It is a very revealing process that some just aren't ready for.

You can't shut off your feelings or emotions forever. Plus, when you choose not to feel the bad stuff, you are also choosing not to feel the good stuff. Yes, getting rid of the doubtful, hurting, and under-valued side of you sounds really nice, but you also surrender loving, feeling happy and content, finding peace, etc. I choose to feel. Do you?

Nicole Marie Nigro
Individual Creator
8061
c1.staticflickr.com
Where to start...... Let me start with the cliche that life throws us curveballs and what we do with it is what counts.