Why I Chose Political Science As My Major

Why I Chose Political Science As My Major

And why you should consider it, too. 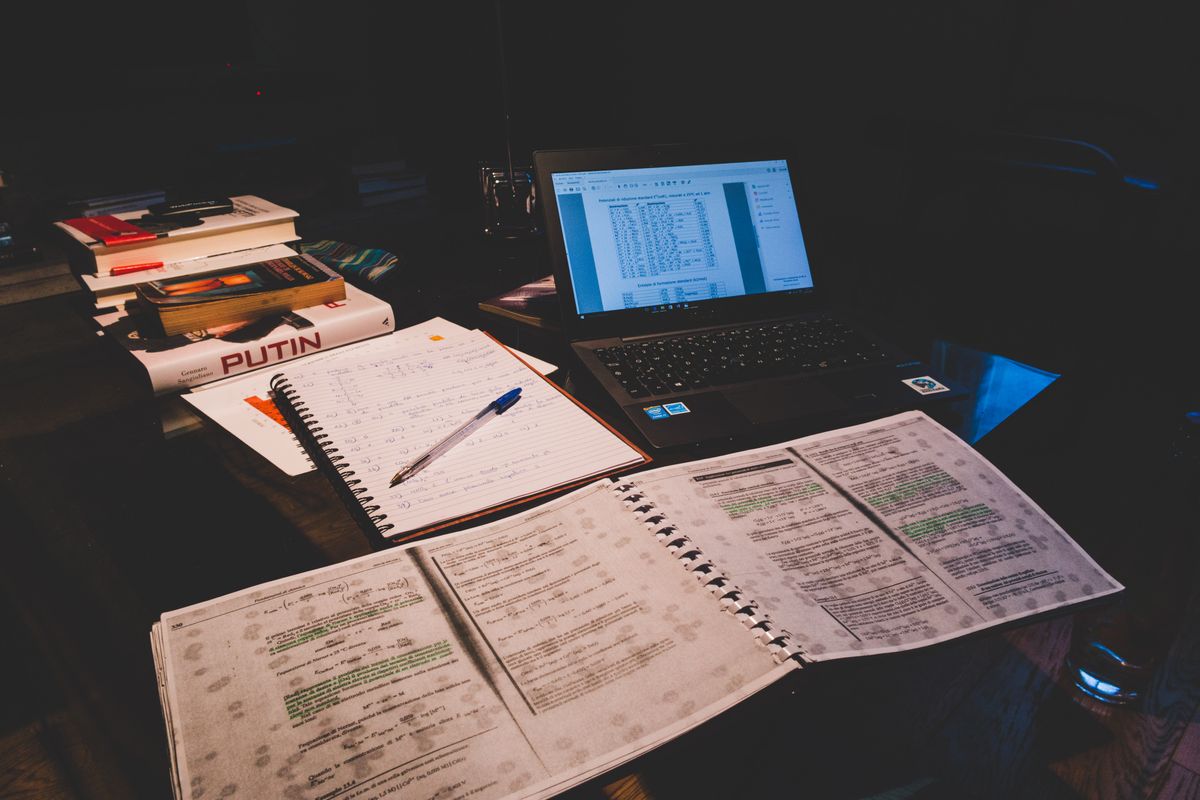 A common question every college student gets asked on the daily is what they have chosen to major in. Among my friends, I'm the only one who ever answers 'Political Science.' Following this answer I'm usually given a look of confusion followed by the question of.. "Why?" This is something I don't mind answering, although I feel like I shouldn't have to.

On the first day of my first political science class, my professor asked us to write down what we thought 'politics' meant. We were then asked to read aloud our answers. As we went around the room, answer varied, no two people had written even remotely the same definition. This is because politics is everywhere, and we can all see it in different ways each and every day.

This is why I major in politics, because it's everywhere and I don't know if people get this.. but it's also not going anywhere. This means my degree will prepare me for with a set of skills applicable for a job that is imperishable. I won't wake up one morning to a phone call from my boss telling me that my job has been replaced with technology.

When I say political science, most people think.. right versus left.. liberal versus conservative.. but believe me when I say, it's SO much more than that. Political science majors study American politics, comparative politics, international relations, and political theory. This means we read, research, write, and research some more.

Political science is not an applied science, therefore it teaches tactics and skills that can be applied to better society and everything around us in every way. I sit in classes beside the future leaders of our country. I study with future journalists, attorneys, senators, officials, and to know that they received the skills necessary to run this country is important to me. It should be important to you too!

Political science teaches vital skills like critical thinking but always allows for individual interpretation and thought. We are given the resources and knowledge necessary to formulate our own ideas and bring them to the table so that though a little debate we can create a better tomorrow. (You will never be bored in classroom full of debate.)

Another important reason I chose to major in political science, was to give myself a voice. It has required me to think for myself. It is preparing me to voice my own well-developed opinion, as well as give a voice to those who are not as fortunate. It sounds cliché to say that I want to change the world, so I won't say that, but I will say I want to make a difference. My degree in political science is giving me everything I need to do so.

If you can't tell yet.. it's not a 'useless' major like some question. There are plenty of jobs out there housing political science majors and some of the most successful people known have a deep understanding of political science. So if you're questioning your major or undecided, know that a degree in political science is waiting for you!