Chin Up! Partners with Make-A-Wish Foundation

Chin Up! Partners with Make-A-Wish Foundation

"Many people can do a lot of good." 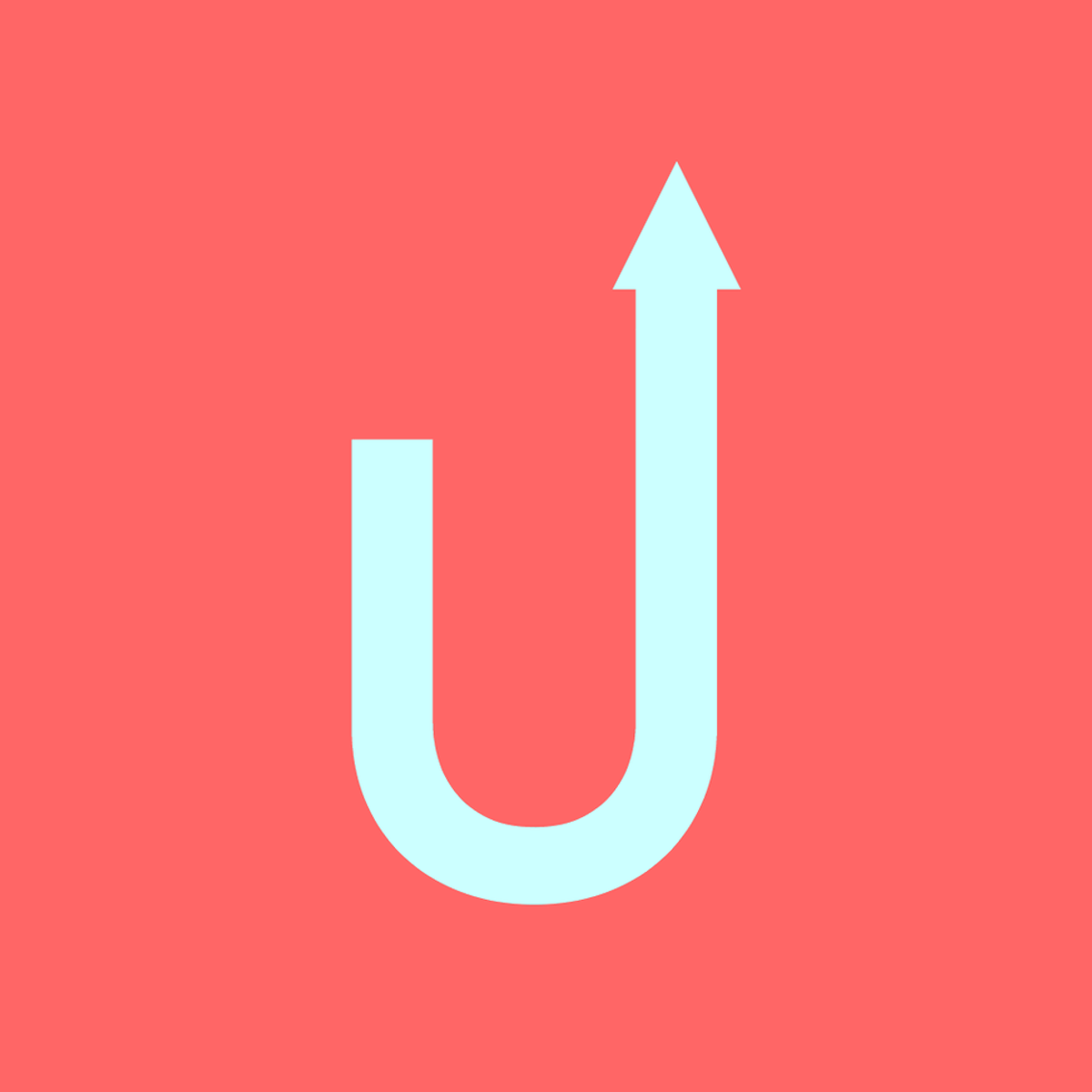 Perhaps you remember John and Anthony, the high school friends and college sophomores who created Chin Up!- an app much like an anonymous, communal, and kind version of Twitter. An app, now making itself more and more visible on college campuses, that seeks to bring students together while they compliment and give shout-outs to one another. An app that will now harness the fervour of college students and the accessibility of social media to uplift children that could use a note of positivity.

In November, John and Anthony, successfully partnered Chin Up! with the Make-A-Wish foundation of Connecticut.

This partnership with the Make-A-Wish foundation was something that was always on the back of their minds during the conception of the app. While Chin Up! was still a blueprint, Anthony stumbled upon some Make-A-Wish videos on YouTube. He says that, “watching the stories of these amazingly strong children battle the unimaginable, I realized that if we have an app that reaches thousands of people, those thousands of people can reach these amazing children.” Anthony stresses how these children need to know that they have the support of a lot of people, and when he realized that Chin Up! could be an excellent means of doing this, they made it a priority to partner with Make-A-Wish.

Anthony and John eventually got in touch with Michael Dominick, the Make-A-Wish Connecticut Community and Media Relations Manager and Nicole Miles, the Volunteer Coordinator. Chin Up!, it was decided, would be an accurate and effective partner for Make-A-Wish. Along with Dominick and Miles, John and Anthony teased out the logistics. They decided that they will intermittently feature children on the app so users can send positive messages. The Chin Ups! will then be compiled into a hard copy book, which will be delivered to the kids the night before their wish is granted. Currently, Chin Up! is only partnered with Make-A-Wish Connecticut, but the goal is to have every single state involved. Whether you’re a Chin-Up! user from Massachusetts or California, everyone will see the same child. Because they realize that people might miss a featured child, John and Anthony have constructed the app so that users can view all of the previously featured kids and send them Chin Ups! whenever. If the deadline has passed, the later submissions will be sent as postcards.

As it would turn out, the first featured child is not from Make-A-Wish. When Anthony was scrolling through his Facebook feed one night, he saw the story of a young girl named Safyre. She was in a house fire recently where she lost her family and now suffers from severe burns. Young Safyre has been consistently in and out of the hospital. Anthony read that all she wants for Christmas are Christmas cards. When he saw that, he instantly knew Chin Up! could give her just that. After just one morning of featuring Safyre, there were already dozens of Chin Up! submissions from schools like Holy Cross, Sacred Heart University, UConn, and UVA. Anthony and John are so happy to be sending Safyre Chin Ups! and they hope she loves reading them when she gets the book in the mail.

Anthony tells me how he thought, “if we end up having thousands and thousands of users, that many people can do a lot of good.” Thank you Anthony and John for reminding us that we can do a lot of good, and for giving us a means to do so. It is quite easy to lose faith when we get caught up in the unstable climate of the world. Yet when we bring it to an individual level, like John and Anthony allow us to do with their app, we can see that there is still so much more love in the world. We are reminded how we are all in this together, and we are reminded- in the words of Anne Frank- that “people are really good at heart.”
Report this Content
This article has not been reviewed by Odyssey HQ and solely reflects the ideas and opinions of the creator.