Changing Roles Of Women: Past, Present, and Future
Odyssey

How have the roles of women changed over the years? 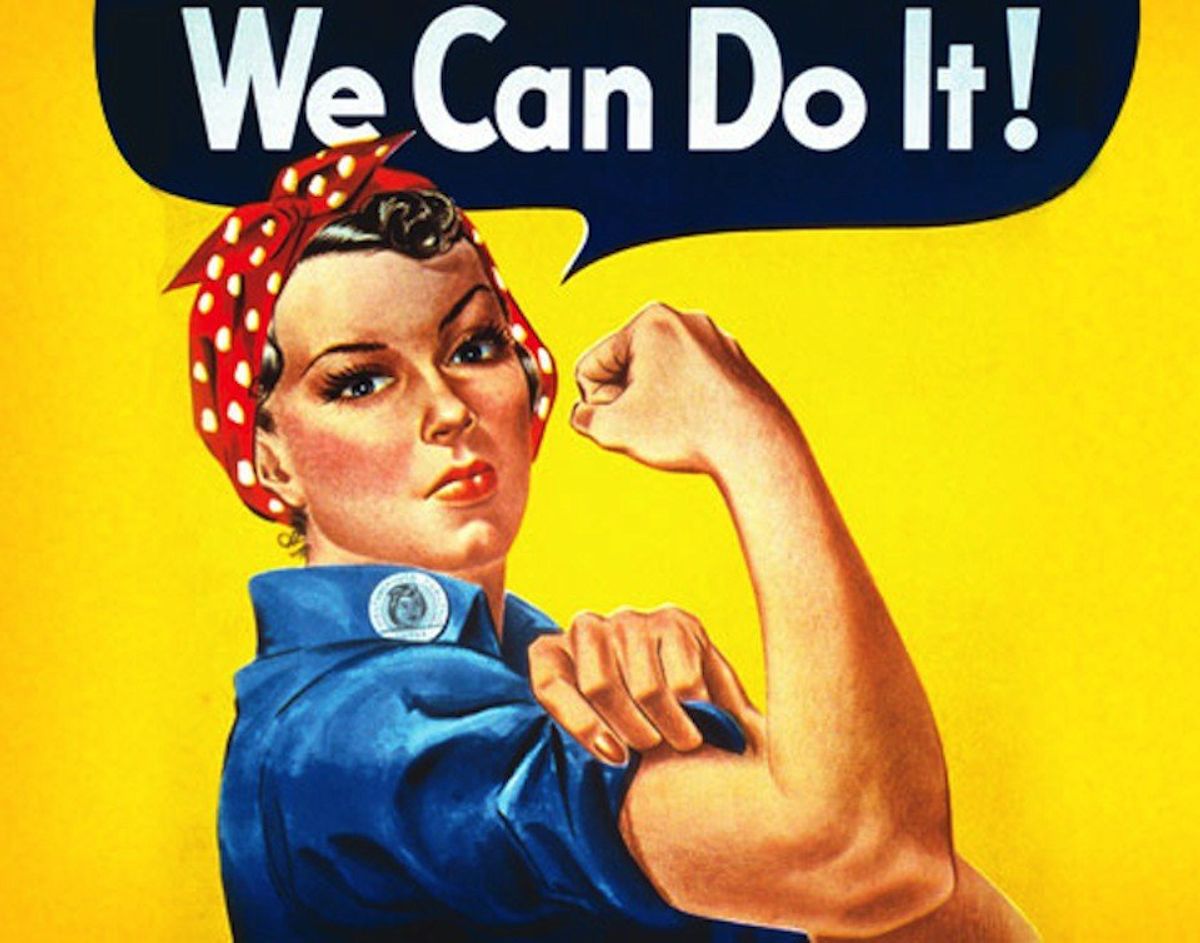 Women's roles in America are, like everything, forever changing. In the early 1900s their role was to do all house cleaning and "maid" work as well as being the prime parent to take care of the children.

A lot happened globally throughout the 1900s and their roles started to really take a change there. Because there was war going on overseas in 1914-1918, male adults were less active in the factories because they all had to fight in the war. For that reason, child labor increased rapidly. Since children were working in the factories, women didn't have to take care of them as much and they had more time on their hands as a result. In exchange, women started to make clothes, food, and cards to send to their fighting loved ones. Half way through World War I, Congress passed the law that allowed women to join the armed forces. So more than 30,000 joined and most served as nurses. During the Great Depression, women were forced to go back to working in the kitchen. When the U.S. had to enter WWII, women and men went back into war. There were three consecutive wars the United States had to push through (WWII, Korean, and Vietnam) and women as nurses were big help through those wars.

In the 1960s, adult females who lived through the Great Depression didn't have much money to go to school. So they made their own schools that provided a much cheaper education. This also lead to the standard approach towards current day public schools.

In the modern day, the draft isn't as relevant as it was last century so men are now more commonly working in the states again. One reason why the draft hasn't happened since the Vietnam War, is because women are more interested than ever before to serve their country. Feminism is a popular topic among politics, social platforms, and even schools. Feminism is the advocacy of women's rights on the grounds of political, social, and economic equality to men. One thing that women have received this past summer through their stand towards feminism is that they are required to sign up for the draft and Hillary Clinton has a big chance of becoming the first female president. Women are also more independent away from men in the modern day. It is more common now to find a woman to be single, taking care of a child, and having a full time job or going to school.

Looking in the future, I could see women getting a overall pay raise and becoming more and more prominent in politics. (Look at Hillary) But ladies, thank you for giving life to all of us. Mom, if it wasn't for your hard work, I don't know where I would be right now!