What Changes When You Travel

What Changes When You Travel

Aside from the relaxing and beach hair. 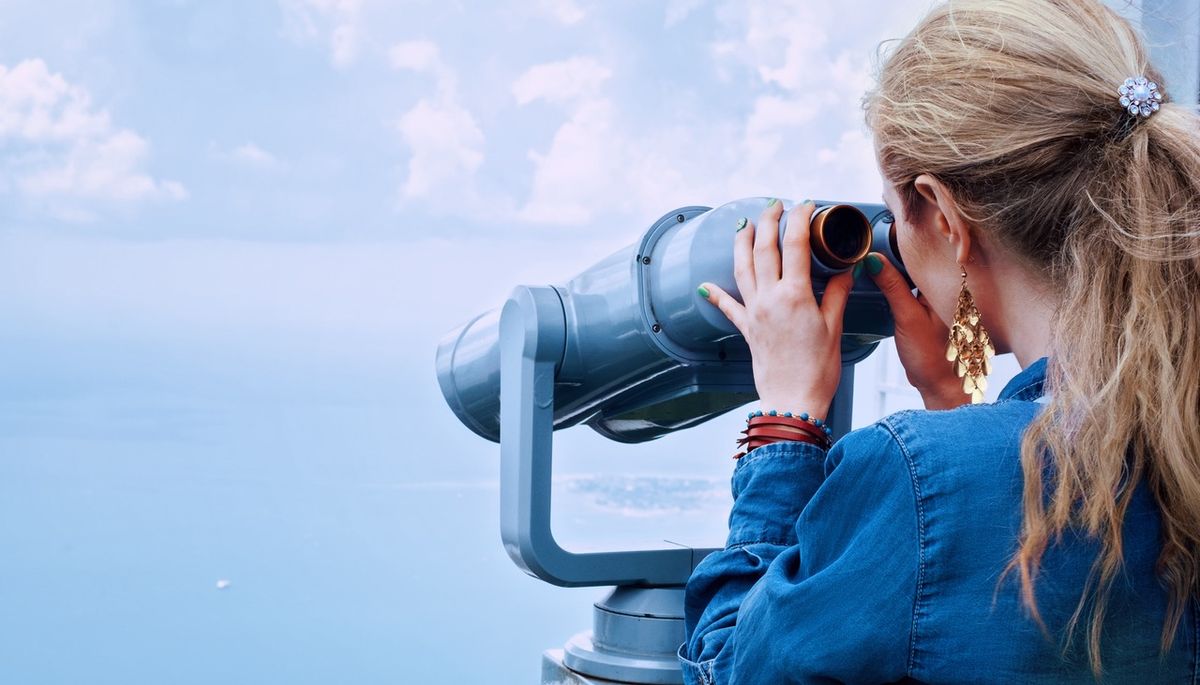 F. Scott Fitzgerald once said, "It's a funny thing coming home. Nothing changes. Everything looks the same, feels the same, even smells the same. You realize what's changed is you." There are few words that better describe the effect that moving away from home has on a person, and I should know. In the past three years, I have lived in two different states and one entirely different country, and I want to share the things I've seen changed because of it.

Sometimes, all we need to know is that life isn't really greener on the other side, and that is exactly what traveling does. Whether you are going on a mission trip to serve people or you are vacationing in Jamaica, simple exposure to the rest of the world will completely change the way you look at it! After living for a year in Central America, I tend to worry less about the fact that I own less than ten pairs of shoes because I've seen people who had it a lot worse.

This may seem like a silly one, but trust me. Visit another culture where they survive on beans and fruit and handmade bread, and it will change the way you approach food. I spent a year living on a mostly vegetarian diet because meat was too expensive, and it made me realize that I was content and healthier with simple foods. I didn't need a loaded acaí bowl with fresh matcha every morning to be content. I just needed food.

If there is something that blows my mind, it is how many different people I have befriended over the years as I moved from place to place. While in Central America, I didn't know much Spanish, and the woman most willing to teach me was a middle-aged mother of two. I have nurtured good relationships with people of all ages and life stages because if I hadn't, I wouldn't have had friends in that moment. Moving around forces you to be sociable in ways you never knew.

This sounds weird as I say it, but after living elsewhere, I don't really care about or desire the same things as I used to. It goes along with the perspective thing, but it's deeper. Graduating high school, I will honestly admit that I was more than a little selfish and vain, my whole head devoted to figuring out how I could have new clothes and new makeup and new, new, new. I still enjoy those things (who doesn't?) but those things don't dominate my thinking. I'm more concerned about the way women are treated in the Middle East or the way AIDS is affecting children in Zambia.

I will never forget sitting on a bus with a twelve-year-old American boy as he watched a native woman breastfeed her baby, completely unfazed by the fact that everyone could see everything. His face beet-red, he whispered, Can't she cover it up? I sat back and explained that breasts didn't mean the same thing in that culture, and the reality of it hit me between the eyes: different doesn't mean wrong. Seeing how different people do things that they've done for hundreds of years completely redefines the way you understand the world, and that is a grand step to living in peace with others.

Traveling is the ultimate secret to unlocking infinite creativity because it doesn't just change our environment. It changes who we are. We can go and see and come back, curling up on our own couch and eating our own food. But when we travel, it changes us, and could very well change everything.