It's not just a choir. 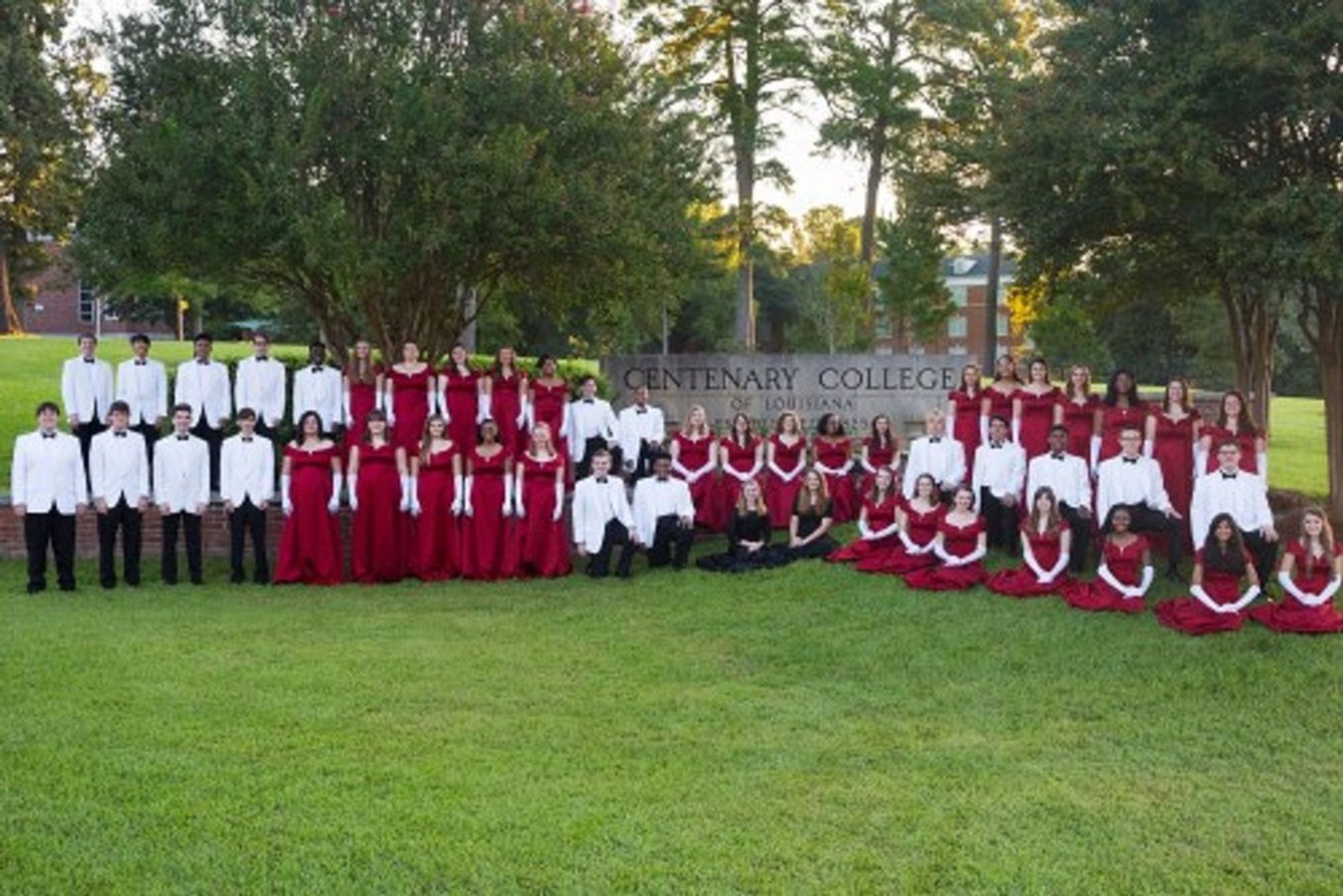 I have been in choirs for the majority of my life. School choirs, honor choirs, you name it. Coming to Centenary College of Louisiana, I was expecting the choir to be just that: a choir just like any other, I knew I would make good friends, and good music and enjoy doing it, but what I wasn't prepared for was the amount of depth to the choir at Centenary College.

When I was younger, I played sports just like the rest of my family, we were at the soccer fields every Saturday morning and at at least two practices a week. When I gave up sports to focus my energy on music and singing, I began to realize just how lonely a career in music is. Sure, you get cast in a show and during your run, the whole cast will most like get very close, but shows only run for so long and eventually you're all off to something new trying to build a career for yourself. Sports aren't like that because they are team-oriented all the time.

As much as I love everything music has to offer, there is very rarely an aspect of "team". With the Centenary College Choir it's safe to say that I've found the family that a lot of sports teams have.

My first impression of the choir was one of almost complete and utter terror. Being a freshman, wanting to prove myself, not knowing anyone, and jumping right into a group of people who were already extremely close seemed like quite a scary prospect.

My second impression was that they were all a little crazy and I was, yet again, terrified.

Seeing how the students interact with each other outside of the choir room, is such an amazing example of true, genuine friendship and camaraderie. The first thing you see when you walk into Centenary's cafeteria is the campus-recognized "choir table" where at least half of the choir eats together every single day. Just in my short time in the choir, I have already had other members of the choir take me to the hospital, offer me their bed to sleep in when specimens in my room made me sick, help me with music, send me reminders to do homework and get sleep, and take me rollerskating for no reason whatsoever.

Joining the Centenary College Choir was like being married into a whole new family that you've never met before, and suddenly going on a family vacation where you have no choice but to get to know the in-laws and you end up loving them anyway. When I accepted a spot in the choir I had no idea that I would be signing up for the ride of my life full of so much rich history, tradition, and opportunity, but when you sign up for a group that has been around since 1941 and is closer than any other group you've ever been a part of, that's exactly what you get.