May the force be with them all. 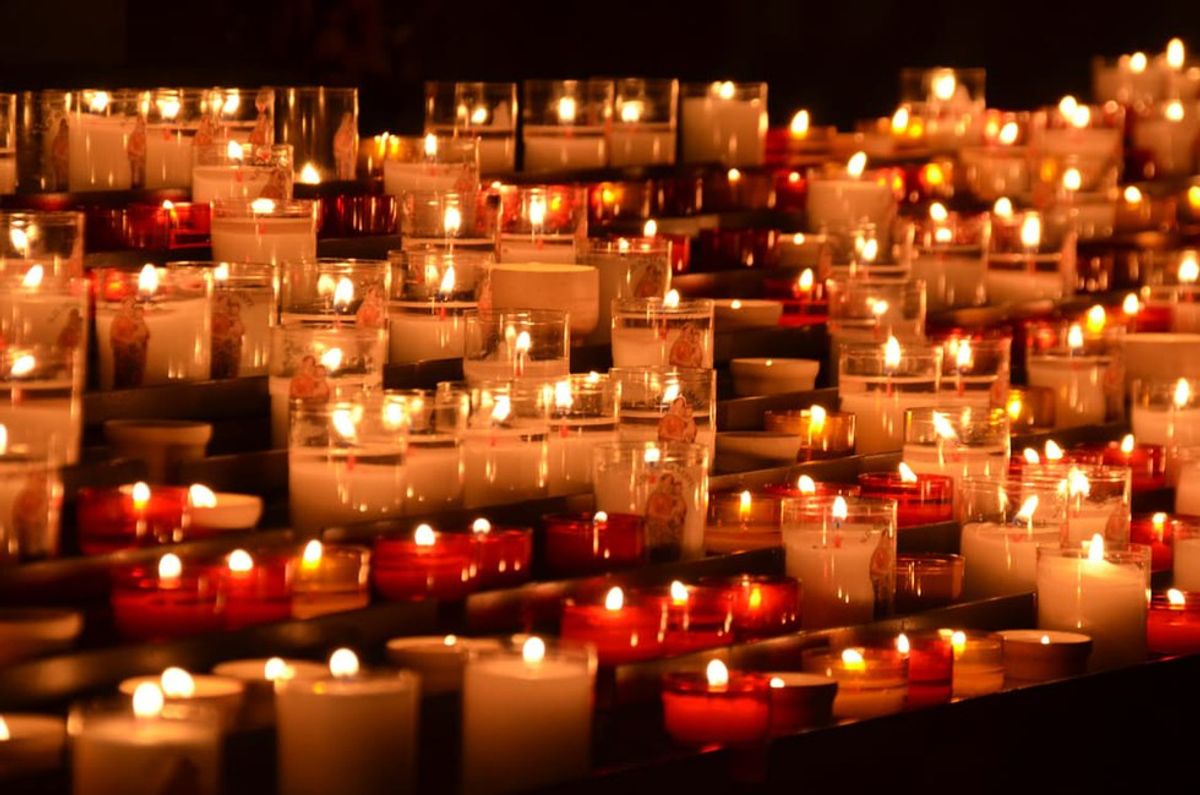 Last week, we received news of yet another celebrity had passed away. We all had at least one celebrity that passed away this year that we will truly miss. It could have been Willy Wonka, Princess Leia, or the first man to orbit the Earth.

I personally wasn't a Prince fan but many others were. April 21st was a very hard and sad day for all Prince fans.

"Every day I feel is a blessing from God. And I consider it a new beginning. Yeah, everything is beautiful."

Harper Lee died at 89 and our hearts were broken. Her book How to Kill a Mockingbird became a classic book which most people read their freshman year of high school.

"People in their right minds never take pride in their talents.”

At the age of 74, the professional boxer and activist died after his battle with Parkinson's disease and will forever be in our hearts as "The People's Champion".

First Lady of the United States from 1981 to 1989 who made a major impact on the world by being a huge activist for the AIDS community died at 94.

"A woman is like a tea bag, you can not tell how strong she is until you put her in hot water."

The British actor best known for his role in the Harry Potter movies died at the age of 69 from a battle with Cancer.

"A film, a piece of theatre, a piece of music, or a book can make a difference. It can change the world."

The singer was on The Voice in 2014 and came in 3rd place. Following one of her performances she was signing autographs and then got shot. She died later in the hospital at the age of 22.

"Be different; be unique; be yourself"

Best known for his role in the Star Trek movies, Anton died in a freak accident, consisting of him being found pinned between his car and a brick pillar outside of his house. He was only 27.

"Maybe silence is something we're uncomfortable with as a culture."

One of the funniest women, known for her role in Everybody Loves Raymond, died at the age 90. Her spunky attitude always made us laugh.

John Glenn was the first American to orbit the Earth and ever since that day in 1962 he became an icon. He became a U.S. Senator and was honored for his service in World War II and the Korean War. He died at the age of 95.

"The last of America's first astronauts has left us." - NASA Administrator after Glenn's death

On August 29th, the iconic actor lost his battle with Alzheimer's disease. He was best known for his role as Dr. Frankenstein in Young Frankenstein and of course Willy Wonka in Willy Wonka and the Chocolate Factory. Him singing Pure Imagination is something I will always remember about my childhood.

"We are the music makers, and we are the dreamers of dreams."

On January 10th, I woke up for school, checked my phone, and then shed a tear. David Bowie lost his 18-month battle with cancer that day. My heart was broken that one of my favorite musicians had passed away. It has been almost a year since we lost Ziggy Stardust.

"I always had a repulsive need to be something more than human."

Best known for her role in Singin' in the Rain and many kids know her nowadays as Grandma Aggie from Halloweentown, the beautiful actress died on December 28 just one day after her daughter Carrie Fisher died. This shows she honestly passed away from a broken heart.

"Being normal is vastly overrated"

Seeing that Carrie Fisher had a heart attack and was in the hospital on Christmas Day was very sad, but nothing was more sad to hear that two days later she was gone. She was known for her role as Princess Leia in the Star Wars movies. She died at the age 60.

"I've learned to celebrate my life, to embrace it. If I have the problems, the problems don't have me. They're somethings I am not ashamed of."

I am an extremely emotional person and writing this article wasn't easy for me and I cried about 100 times. May they all be rest in peace and be remembered in our hearts forever.