Should I Care About Donald Trump's Taxes?
Odyssey

Should I Care About Donald Trump's Taxes?

Does he run a good business or is it unethical? 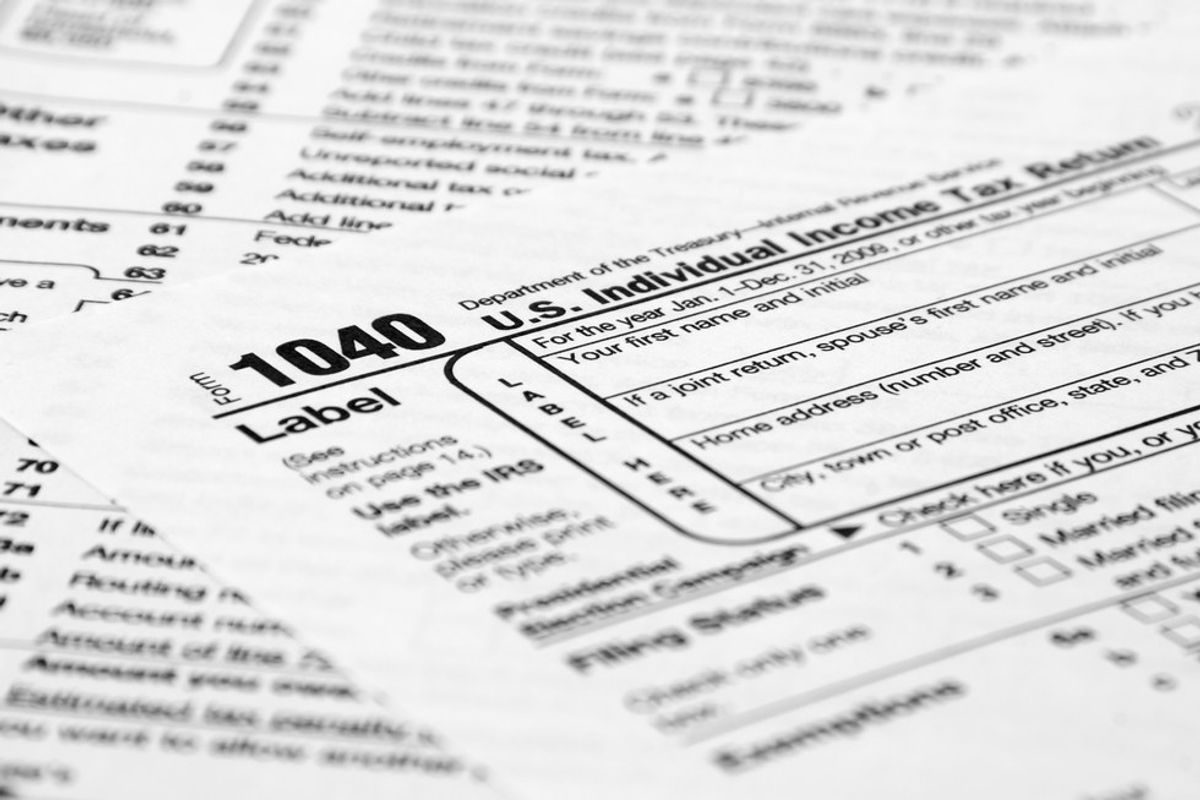 Throughout the debates, we have heard a lot about Donald Trump's unreleased tax returns. I tend to take these sorts of "attack" stories during election season with a grain of salt, whether it be Trump's Taxes or Hillary's email. My question is, despite my feelings about Donald Trump, are his tax returns really of material interest to the American public in choosing a presidential candidate?

The New York Times reported, that Donald Trump in 1995 recorded a $916 million loss. This loss was not an ordinary loss, and let's be clear that Donald Trump does not record losses or at least losses of this magnitude regularly. However, as a result of bad ventures in three Atlantic City Casinos, and failed entry into the airline business, and an ill-timed purchase of a hotel in Manhattan Trump racked up massive losses in one year. Through the intricacies of a tax code, especially dealing with real estate, Donald Trump can make use of limited partnerships which allows Trump to recognize profits and losses as personal income yet shield Trump from personal liability of the of the debts associated with the corporation. Which both sounds and is pretty crazy. The 916 million dollars "operating loss" Trump took under the law, can be carried forward and spread out over twenty years. That loss can understate his income over long periods of time. Trump is also able to count depreciation (to which he has some discretion on deciding) as a loss to understand his income.

The tax experts the New York Times hired found that (although no one knows for sure) that it is possible Trump could have avoided paying income taxes since 1995, the year I was born.

If the government said you didn't have to pay taxes would you? The answer is no. Although to some degree, I do take a small amount of pride in know that some of the income I have created is taxed (hopefully) to pay for essential government functions that I value. I do not think it is fair to criticize Donald Trump for not paying taxes when he did not have to. In the final debate, Trump mentioned that not paying taxes makes him smart. I wouldn't say smart is the right word, but not paying taxes makes Trump rational. Trump is supposed to maximize his own wealth and the wealth of his business.

However, where I do take issue with Trump is with the makeup of his business dealings. The real estate industry in unique in that Trump can raise massive amounts of investment capital, and yet still be off the hook for it for having to repay his debts. That leaves massive amounts of moral hazard on the table and in many cases Trump did not have the best interest of his investors in mind. Throughout his career, Trump has made use of various tax and liability strategies to avoid liability and use the tax code to bail him out. As even Trump pointed out in the last debate, it is the so-called political elite that Trump said created the very code that he took advantage of., which is actually quite interesting as he is now opposing the very people that he blames for his own success. Trump has an even called out the likes of Warren Buffet.

Warren Buffet is one of the most empowering businessmen of all time who looks to buy businesses and give them the capital needed to expand and not negotiate backstabbing deals. Warren Buffet created possibly the greatest public American conglomerate ever and Donald Trump created a public company to essentially screw the public shareholders out of a lot of money (till it was de-listed in 2005) while leaving his greatest assets as a part of his private company. Warren Buffet, on the other hand, has advocated for raising taxes on the wealthy to a blanket 30 percent over $1 million. That policy has not been enacted, however even Buffet like Trump would never pay more taxes than he has to, the only difference being Warren Buffet actually pays about a 16 percent tax rate.

Why Trump Would Not Want to Release His Tax Returns

It can be pretty difficult to figure out his worth, I think most Americans overestimate his worth because of his celebrity character. For example:

2. He actually has not paid taxes

Even though I support Trump maximizing the efficiency of his business by using the tax code to an advantage, I think Trump knows that not paying taxes is a bad look.

3. He has shady investments

What do we take away from this ordeal:

1. You cannot blame Trump for taking advantage of the tax code

3. Trump has made a career out of abusing liability partnerships and the tax code

4. Trump is nowhere near the top of most successful businessmen, and his attack on Warren Buffet is blasphemous

5. There should be a separation between a candidates personal lives and finances but Trump's efficacy as a businessman and willingness to engage in moral hazard is questionable.

Personally, I do not care about his tax returns or if he hasn't paid taxes every year since I have been alive, I think all you need to know lies in his business dealings.