Ovi can finally say he has made it out of the second round of the playoffs. 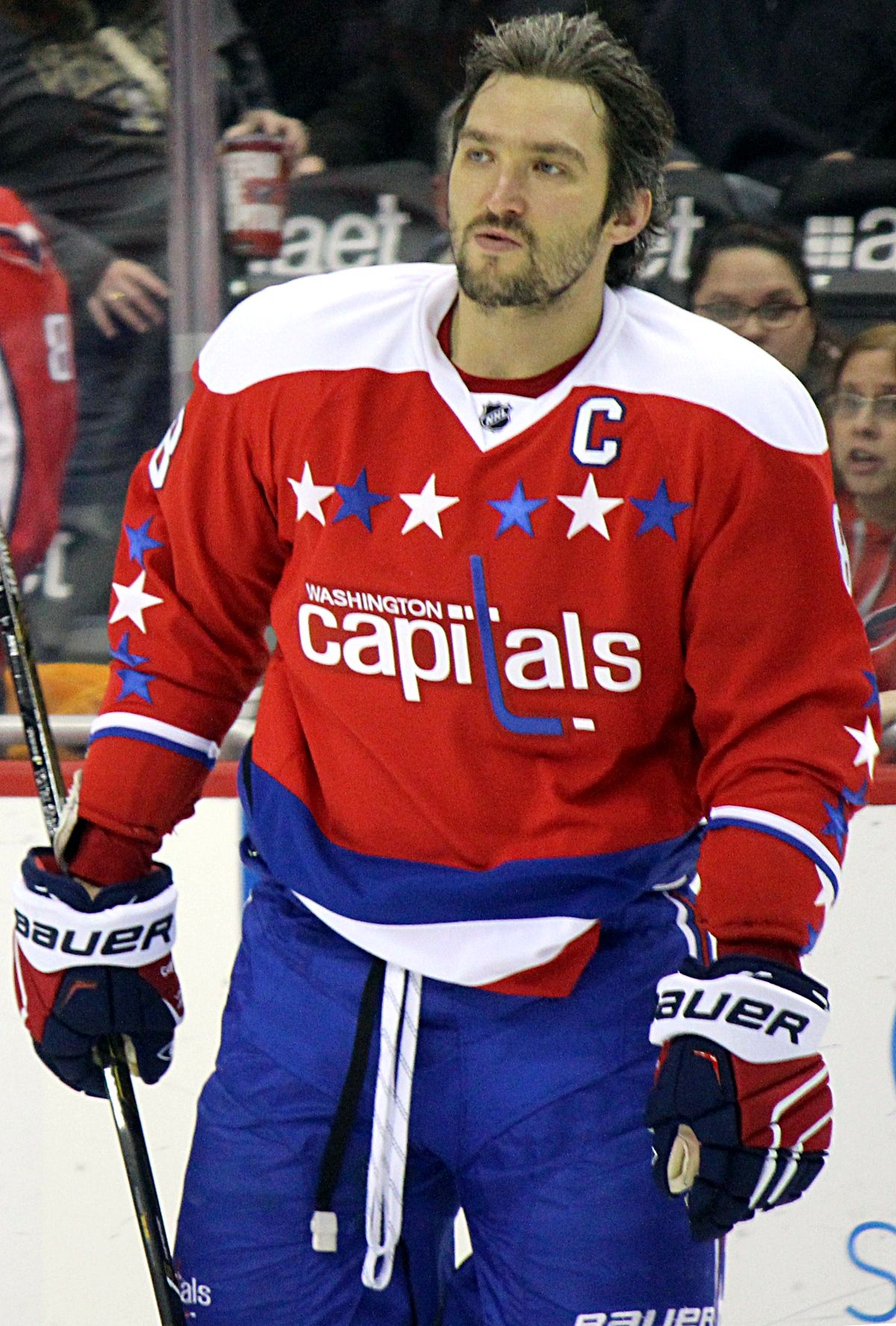 For the first time in the Alex Ovechkin era, the Washington Capitals are playing in the Eastern Conference Final on their quest for the Stanley Cup. The team’s series win over the defending champion Pittsburgh Penguins marked the first time that they have advanced to the Conference Final since 1998. They will play the owner of the best regular season record in the East, the Tampa Bay Lightning, led by Steven Stamkos, Nikita Kucherov and Victor Hedman.

For Ovechkin, a heavy weight has been lifted from his shoulders. As the captain of the Capitals, putting up elite numbers year after year with his team winning their division numerous times and capturing three President’s Trophy as the best team in the regular season, expectations were consistently high every postseason. With seven seasons of 50 or more goals, one of which includes a 65 goal season, and an overall total of 607 goals and 1122 points, expectations were supposed to be high.

Since his rookie season in which he posted 52 goals and 106 points and captured the Calder Trophy as the NHL’s best rookie, Ovechkin was supposed to lead the Capitals to the promised land: the franchise’s first ever Stanley Cup. However, other teams always stood in their way in the first and second round. Since the 2008 Stanley Cup Playoffs, the Capitals have been eliminated by the Philadelphia Flyers, Montreal Canadiens and the Lightning one time each, as well as the Pittsburgh Penguins and the New York Rangers three times each.

It became a trying experience for Ovechkin and the team, and many fans felt as if the window was closing, especially after the 2017 offseason that saw the team lose a number of valuable pieces like Karl Alzner, Justin Williams, Marcus Johansson, Nate Schmidt and Kevin Shattenkirk. After all of the pieces the Capitals had to surrender in order to stay salary cap compliant, many fans and analysts believed there would be steep drop off in regular season success, predicting that the team would go from a President’s Trophy winning team to one that would be lucky to qualify for the Stanley Cup Playoffs in a wild card position.

After facing a season full of doubt, the Capitals continued their regular season winning ways by earning 2015 points and capturing the Atlantic Division title for the third straight season. In the first round, after falling behind to the Columbus Blue Jackets 0-2 and having to play on the road for games three and four, the Caps had their doubters again, and it was looking as if it would be another disappointing postseason for Washington. But Washington came roaring back to win the next four games, two of which came in overtime, to advance to the next round to play the rival Penguins, who they finally were able to defeat.

Now, the Capitals and Alex Ovechkin are finally going to play in the third round, along with coach Barry Trotz, who is making his first appearance in the third round as well after failing to do so as head coach of the Capitals and Nashville Predators since 1997. The team is looking to seize the opportunity and advance to the Stanley Cup Final for the first time since the team’s 1998 season as they look to win their first Stanley Cup in team history.