Capitalism Is Killing All Of Our Personal Relationships
Odyssey

Capitalism Is Killing All Of Our Personal Relationships

I'm not even a commie, but this is some real talk. 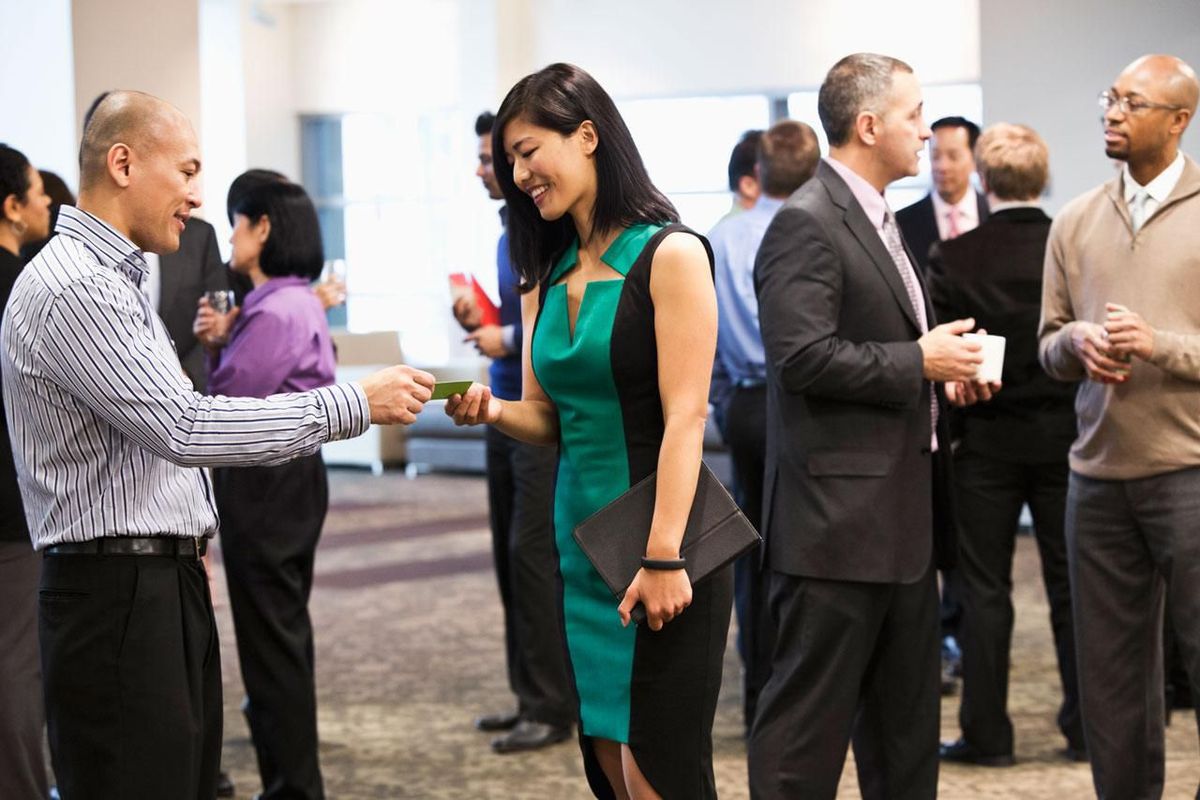 The clear examples are clear, clearly: Greek life is based on a process of competing to be allowed to pay people to be friends with you. Networking groups refer to family members and close friends as "contacts." Almost no business or university or government actually cares—regardless of how much they say they do—about diversity or justice or inclusivity or any of their other absurd buzzwords: They just want the illusion of prosociality that comes with using such words.

As money originally confused the values of labor and materials by creating the illusion that such values could be more precisely and consistently quantified, money confuses the value of social relationships by giving us the illusion that we can quantify them.

And the infection certainly doesn’t end with the obvious. I’ve been told it’s tough even to couchsurf with friends for very long unless you pay or clean the house constantly, regardless of how close you are with the owner of said couch.

That’s some bullshit. And if we think through the situation, the various benefits and costs of it, more thoroughly, it appears utterly ridiculous. Which of the three most reliably makes people happy: good company or money?

It’s the company. Particularly now, in 2018, when neurosis and social dysfunction are almost ubiquitous enough to be unspeakable, do we need good, solid human connection.

But you’ll find far more people willing to put up with a lease-paying shithead than a good-natured “freeloader.”

I could form a caricature of myself and harp some more on how this is largely due to social media and mass communication, could say that we’re so heavily trained to alienate ourselves from the social present and to alienate our physical selves from notions of friendship that we have to work incredibly hard to connect with real, present, live people and that abstractions like money are more easily accessible to our scattered and neurotically decentered minds.

And that would be true. But I’m not gonna go there again.

No, this infection’s causes have a wider range than just social media. It seems to originate from the fact that we’re so anxious about money that we allow it to infect everything we do, not just social relationships.

We’ve dropped our Calvinism but kept the related and irrational tendency to correlate wealth with moral virtue, and we have an abnormally small social safety net compared to other industrialized nations.

And so money is the main cause of stress in the U.S., particularly among young people. Little wonder that it fucks up personal relationships.

I can’t leave a pithy nod to a solution at the end of this article. Solving the problems money causes in personal relationships would require a huge shove toward socialism or a drastic antimaterialistic cultural shift. Both of these feel like extremely long-term things, things that might materialize when I’m 50 or something (if we don’t drive ourselves to extinction, anyway).

For now, this is just a thing that’s made me a bit sad in the past weeks, that I’ve seen more than I usually do and have struggled to put words to. My words aren’t the best, though; large parts of this article still feel wonky. I’d love to hear what y’all think: Let’s converse, either in person or via comments on the article.