Why do so many people oppose the death penalty for racist murderer Dylann Roof? 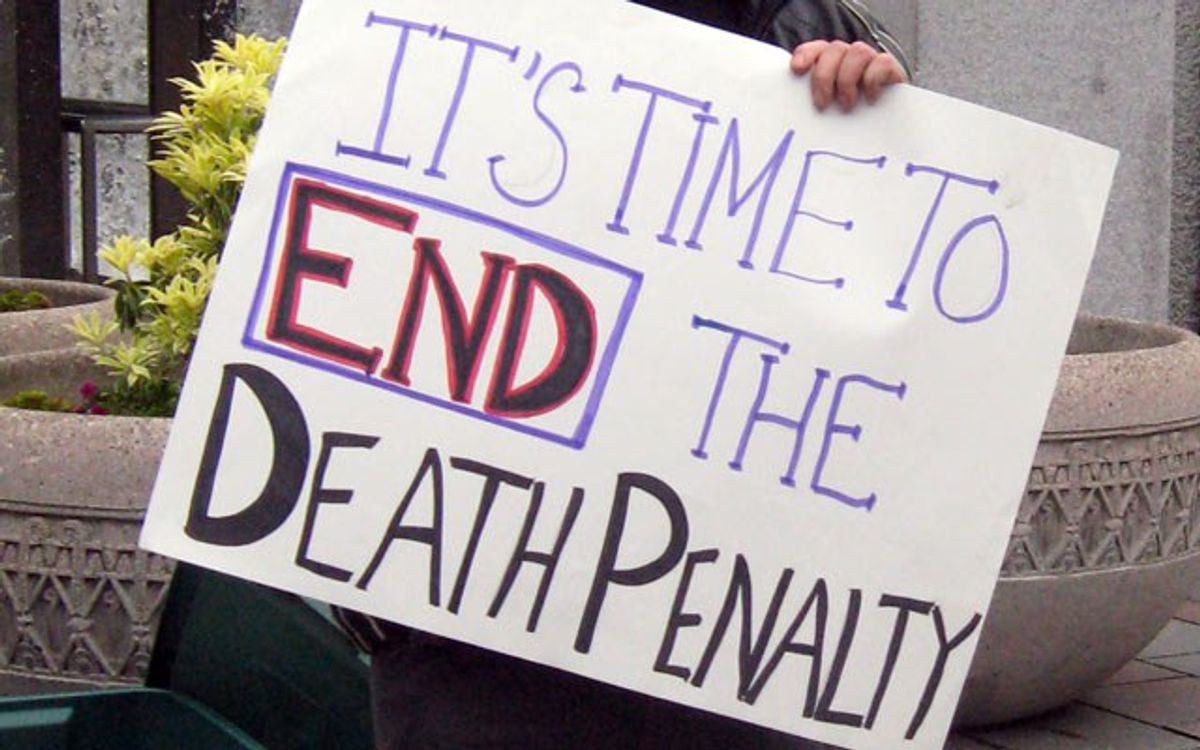 Recently, U.S. Attorney General Loretta Lynch stated that the Charleston church shooter will be facing the death penalty in court. One year ago, Dylann Roof opened fire at a church in Charleston, South Carolina, killing nine people, all African-American. This was a racially motivated hate crime, as Roof was known to tout white supremacist views and targeted a black church. However, despite the horrors of this crime, there are some people who contest the choice to seek capital punishment for this case.

The death penalty has been a highly contested issue for a long time. While some U.S. states have outlawed it, 31 states remain where capital punishment is still legal. The most infamous of these states is Texas, which has seen the most executions since 1976. Shockingly, the death penalty was also legal for those under 18 years old until Roper v. Simmons in 2005.

Supporters of capital punishment often praise its intended deterrent effects. While execution remains the possible consequence of terrible crimes like homicide, it should prevent people from committing murders in the first place. Many supporters of the death penalty also agree that execution is often the most appropriate punishment for those who commit heinous crimes.

Those who oppose the death penalty may do so for ethical reasons, but other reasons are also cited. For example, throughout history, the majority of those who are sentenced to death row have been non-white, mostly African-American. They are also overwhelmingly low-income. These racial and wealth disparities lead people to believe that capital punishment discriminates based on those factors, and indeed, many studies have been done with affirming results. Court cases such as McCleskey v. Kemp (1987) have even brought these disparities to the judicial arena in an attempt to have them considered, but to no avail.

Another major reason for opposing the death penalty is, of course, the possibility of innocence. The criminal justice system is not perfect, and there have been numerous instances where people are exonerated while on death row or even in the years following their execution.

Furthermore, while the Supreme Court ruled in 1976 that the death penalty is not considered to be cruel and unusual punishment, many people will argue that it does in fact violate the Eighth Amendment. The morality of different execution methods such as lethal injection, electrocution, hanging and even firing squad are often debated.

Around the world, capital punishment has even further implications as it is often the sentence for acts that should not be criminalized, like being gay. For reasons like this and the ones above, Amnesty International opposes the death penalty in all circumstances. In addition, over 100 countries have abolished the death penalty.

The ethics of capital punishment is a complex issue, and will likely remain debatable for a while. When considering Dylann Roof, it can get even more confusing — he was clearly a racist murderer, so the arguments about racial disparities are not applicable to him. There is no chance that he will later be found to be innocent. So why shouldn't the punishment reserved for the most heinous crime be applied to him?

In a 2013 article opposing the death penalty for Boston bomber Dzhokar Tsarnaev, Ian Millhiser and Zack Beauchamp argue, "The moment we say one victim, or set of victims, must be avenged by death, we lose the ability to consistently limit the death penalty’s application to rare cases — and the uncertainty and arbitrariness that plagues capital sentencing generally comes flooding back."

What do you think?