Cannabis Isn't The Only Thing We Should Legalize

Cannabis Isn't The Only Thing We Should Legalize

It's time to cut our losses on drug prohibition. 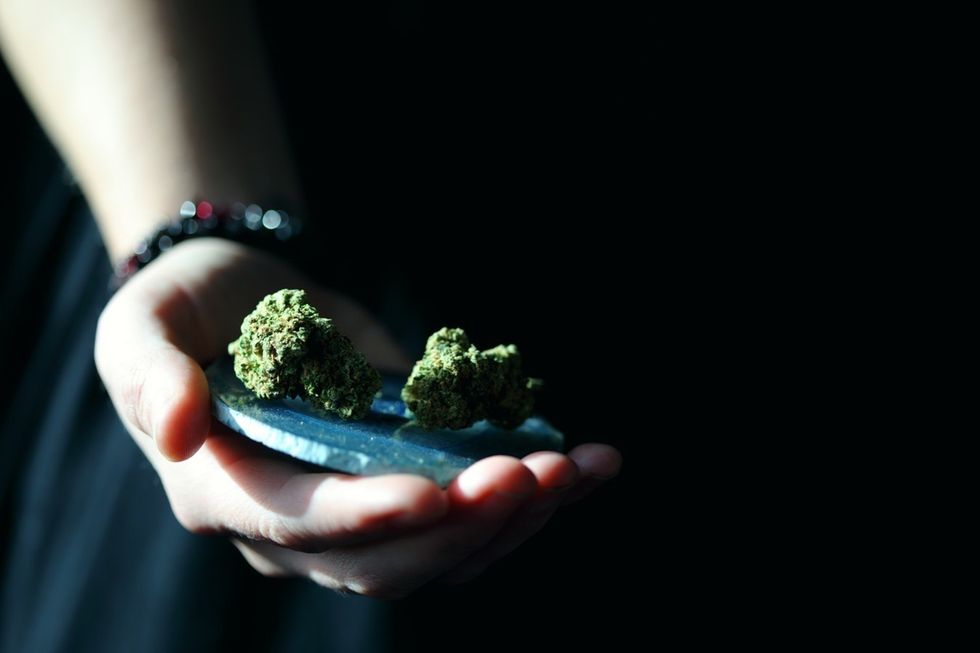 In recent history, our nation has seen a shift in public opinion and, in turn, a push for the legalization of marijuana. The primary concept on most people's mind when they begin to support this policy is, "it's not that unhealthy, so people should be able to legally use it."

I would make the case that drug regulation should be dictated by far more foundational principles. The facts are that our policies regulating ALL drugs are not and have never been effective, promote violence, violate our constitution, and are a fundamental infringement upon individual freedom.

Supporters of the drug war often make the case that the blame for murders and violence associated with gangs and cartels falls upon individuals for purchasing the substances. A more realistic understanding is that the existence and power of these violent organizations would not exist if governments did not create black markets for them to control.

Our approach is ineffective.

Individuals wishing to use hard drugs is a problem which cannot be solved through outlawing them. If someone is incompetent enough to use methamphetamine or heroin, it's legality is obviously not a determining factor for them. Not only does its legality of drugs have little to no effect upon the decisions of users, but it also has no effect upon their ability to obtain them. Overriding the laws of supply and demand is almost entirely a frivolous dream which only exists in the imagination of statists. If someone wants hard drugs, they will find them, and as long as there is money to be made, there always will (and always has been) a supply to meet the demand.

While the drug war has been ineffective at decreasing drug use, it has been effective at one thing; creating violence. The reality of drug prohibition is that it creates a black market which, on most levels, can only be driven by those violent enough to control it; gangs, cartels, and mobs. Simply put, government regulation keeps these organizations in business. When alcohol prohibition ended, mobsters were taken out of play. Why buy liquor from a bootlegger when you could just purchase it from the store? The same would apply to those who control the drug market and largely drive our murder rate.

The constitutional crisis of the drug war.

Not only is the drug war dangerous to lives, but it's also dangerous to our constitution. Our founders foresaw potential federal government overreach and therefore instituted the 10th amendment, declaring that all powers not directly delegated to the federal government by the constitution are to be left to the states and local governments. If there is anything which the constitution was designed to prevent, surely it was federal regulation which costs billions, produces a militarized police state, and creates a prison population of thousands upon thousands of nonviolent convicts. While alcohol prohibition was dangerous to life and liberty, it was still conducted constitutionally through the ratification of the 18th amendment. No constitutional amendment has been passed which provides legitimacy to the federal drug war.

In Portugal, they followed what I am here suggesting and ended their drug war. The result; plummeting rates of drug use. Money which had been previously allocated to law enforcement was redirected to drug use healthcare and education. It's time to hang up our failed approach and follow their lead.

At the end of the day, are we not supposed to be the land of the free? A boldly false claim for the country with the world's largest prison population with over half of all federal prisoners being nonviolent drug offenders. Legalize it all. This is nothing short of necessary if we wish to promote freedom, peace in our streets, the strength of our constitution, and the health of our population.