Can I Go Home?

Can I Go Home?

I'll have to find it first. 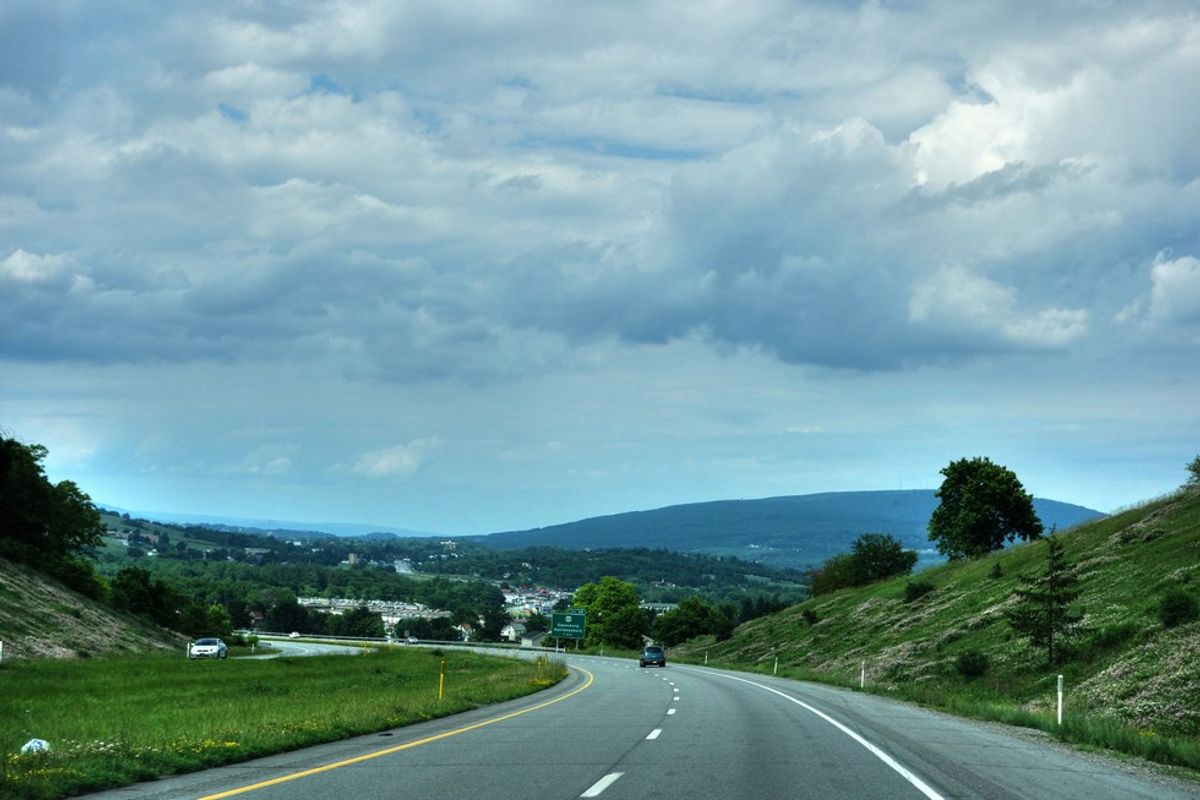 I lived in the same house from when I was five until I left for college at eighteen, and my parents and grandmother still live there now. When I headed off to Chicago to attend university, that house in Ann Arbor, Michigan, was the only home I had ever known.

Gradually, though, Chicago became my home. I developed a strong connection to the city, and it was about 50/50 whether I responded “Chicago” or “Michigan” when someone asked where I was from. I lived in Hyde Park, a neighborhood on the mid-South Side, but I worked as far north as Evanston, the first suburb north of the city proper and an hour’s drive from my apartment. The whole sweep of the city along the lake unfolded before me each day as I drove up Lakeshore Drive, and shrunk back again as I drove back in the evening, growing more and more familiar until I knew each building and then I was home.

This year, though, I’m living in New Haven, Connecticut, as my wife attends law school. Next year, I’ll be living in Columbus, Ohio. For this year, New Haven is home. Next year and for four years after that, Columbus will be home. This amount of moving is not uncommon for people in their twenties, and I don’t really mind it. But it does leave me in a strange place when I think about what home means. Home ends up being wherever I’m not. When I say, “I’m going home,” it means that I am leaving the place I am in to go to a place that I more properly belong. But where is that? I spent the most time in Michigan, but I haven’t lived there for six years now. I currently live in New Haven, but I am still very much tied to Chicago.

Last week, my wife and I spent a week visiting friends in Chicago. Riding the train from the airport, I felt a swell of satisfaction. Here is the elevated train that is so characteristic of my home. Here the brick apartment buildings, with winding wooden staircases on the back. Here the Loop’s GPS-defying skyscrapers. I felt a strange sense of ownership over them. These are my places, whether or not I have ever stepped foot inside a given building or lived in a neighborhood.

This weekend, I’ll be in Michigan. However, when I go back to Michigan, it doesn’t quite feel like home. It doesn’t not feel like it, either, because my childhood house and my family is there, not to mention the schools I went to and the parks I played in, et cetera. It’s a feeling like coming home, but shifted sideways. I used to belong to these places, I think. But now they are someone else’s. There are restaurants I have never heard of, right next to my high school. There are snow storms that happened this winter that I never felt a flake of.

How much of “home” is just feeling like you own your surroundings? That’s my coffee shop, where I go every morning. That’s my library to study in. It’s disquieting to feel that sense of home slipping away from places that used to be home. I still know my way around Ann Arbor, but I don’t know if it’s home anymore. And I don’t know if that is some kind of betrayal to the people whom it was home with, my family and friends who still live there. I didn’t make a decision to leave Ann Arbor off my lists of homes, but it seems like it’s sliding off anyway. How long before that happens with Chicago? With New Haven? Is any entry on that list permanent?