Can Creating An Alter Ego Empower You?
Odyssey

Can Creating An Alter Ego Empower You?

Taking a practical lesson from Beyonce and Clark Kent. 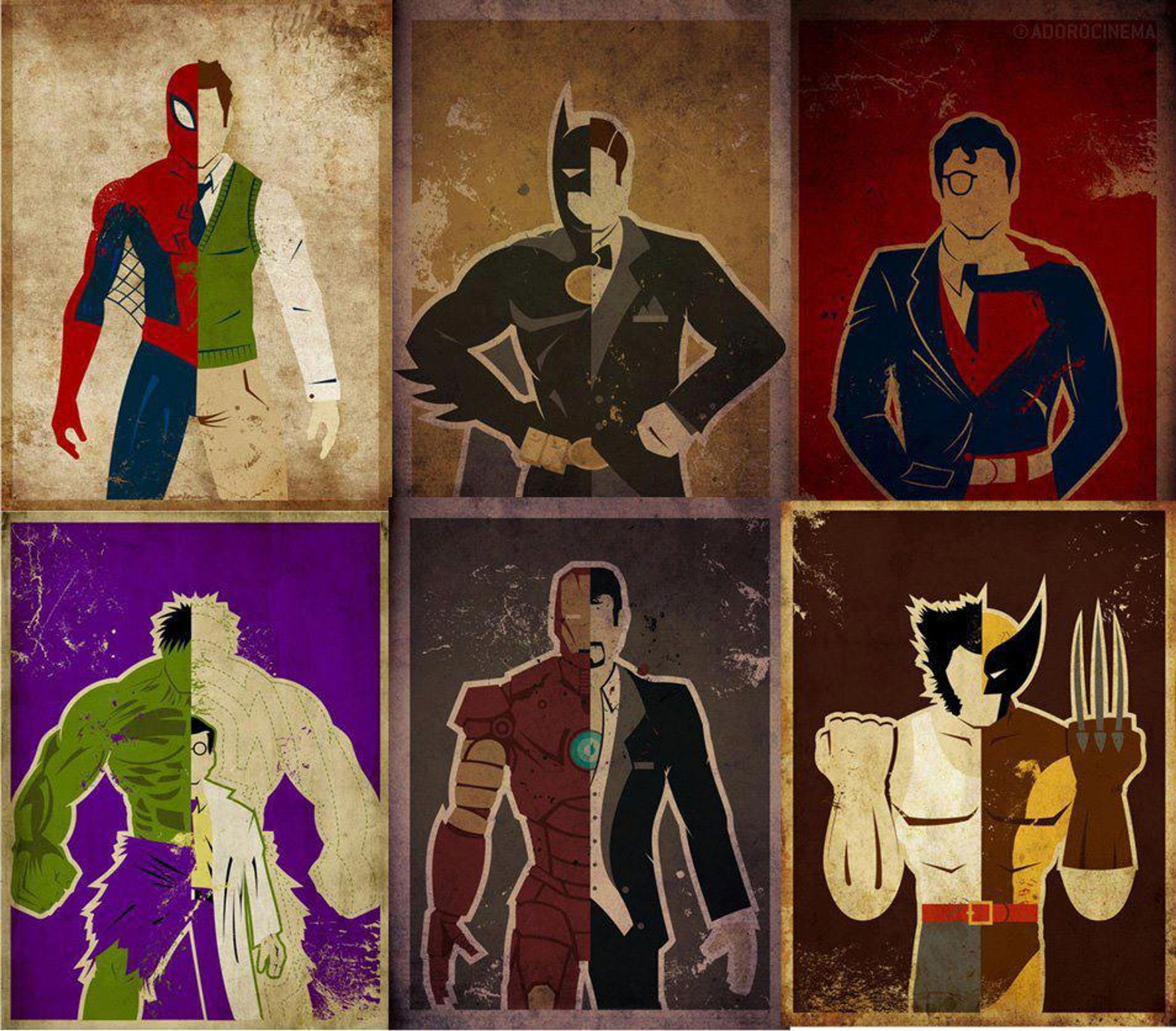 For those who aren't sure, the definition of an alter ego is a "second self," or a version of a person that is completely distinct from their normal persona.

In the past, various well-known celebrities have taken on alter egos, either to make themselves more marketable or appealing, or to become more confident. Most famous are artists like Beyoncé and Lady Gaga. At one time, Beyoncé had an alter ego named Sasha Fierce, who she said made her able to be more comfortable and sexy during performances. On the other hand, Lady Gaga is an alter ego of Stefani Germanotta, the "ordinary" woman behind the huge sensation that Lady Gaga has become.

Additionally, many beloved superheroes (think Clark Kent, Bruce Wayne, Peter Parker) have two separate identities that they maintain to separate themselves from the fame and questioning they'd face if they were "heroes" all the time. In the superhero films and comics, these are often referred to as "secret identities" (aka the person behind the hero). Superman is slightly unique from the others in that his alter ego is the average man, Clark Kent. Most others, like Peter Parker, are normal at first and then later create their heroic alter ego.

But can average people use an alter ego to make themselves more outgoing, confident or successful? According to many people, the answer is yes.

Many people are afraid of the word "ego." It often comes with a connotation of pushiness and aggression, making people hesitant to consider anything related to it. However, in it's truest form, "ego" simply means "the 'I' or self of any person." And in many cases, people who tend to be more passive or introverted find that creating an altered persona can make them feel willing to fight for what they want in their careers or personal lives.

According to some, the key to creating an alter ego is a slow evolution. The process won't happen seamlessly overnight, and in fact, it may take quite a while to develop a "second self."

It is important to know what qualities you want your alter ego to take on. Whether you want to be more outspoken, more confident or more unique, the first step is always to realize your specific goals in creating this persona. What do you want to get out of it?

Naming your alter ego or deciding his/her mannerisms can be helpful steps to make your "other you" a more concrete and reachable ideal. It may also help to create some details about this ego to make it more realistic to you. Though people don't have to know that you have an alter ego, the more true to life yours can be, the more easy you may find it to inhabit this confident, fascinating character.

For the most realistic of uses, an alter ego is merely a tool to enhance the features of yourself that you wish were more present, or to help you strengthen relationships or become more professionally successful. I truly believe that every person has it within them to be the version of themselves they want to be and that it is possible to take on characteristics you value simply through diligent focus. However, an alter ego may be the easiest or most fun method of shifting your mindset and creating a life you love.

So if you're looking to create a positive change in your life and are interested in creating a Sasha Fierce or Batman of your own, check out this fun, illustrated guide. For a more psychological perspective on altering your ego, this is a fascinating article.

And ask yourself this ... why shouldn't you be your own inspiration?