Calling Yourself An "Ally" Is Not Enough
Odyssey

Calling Yourself An "Ally" Is Not Enough

Stop with the empty words, and get active and educated. 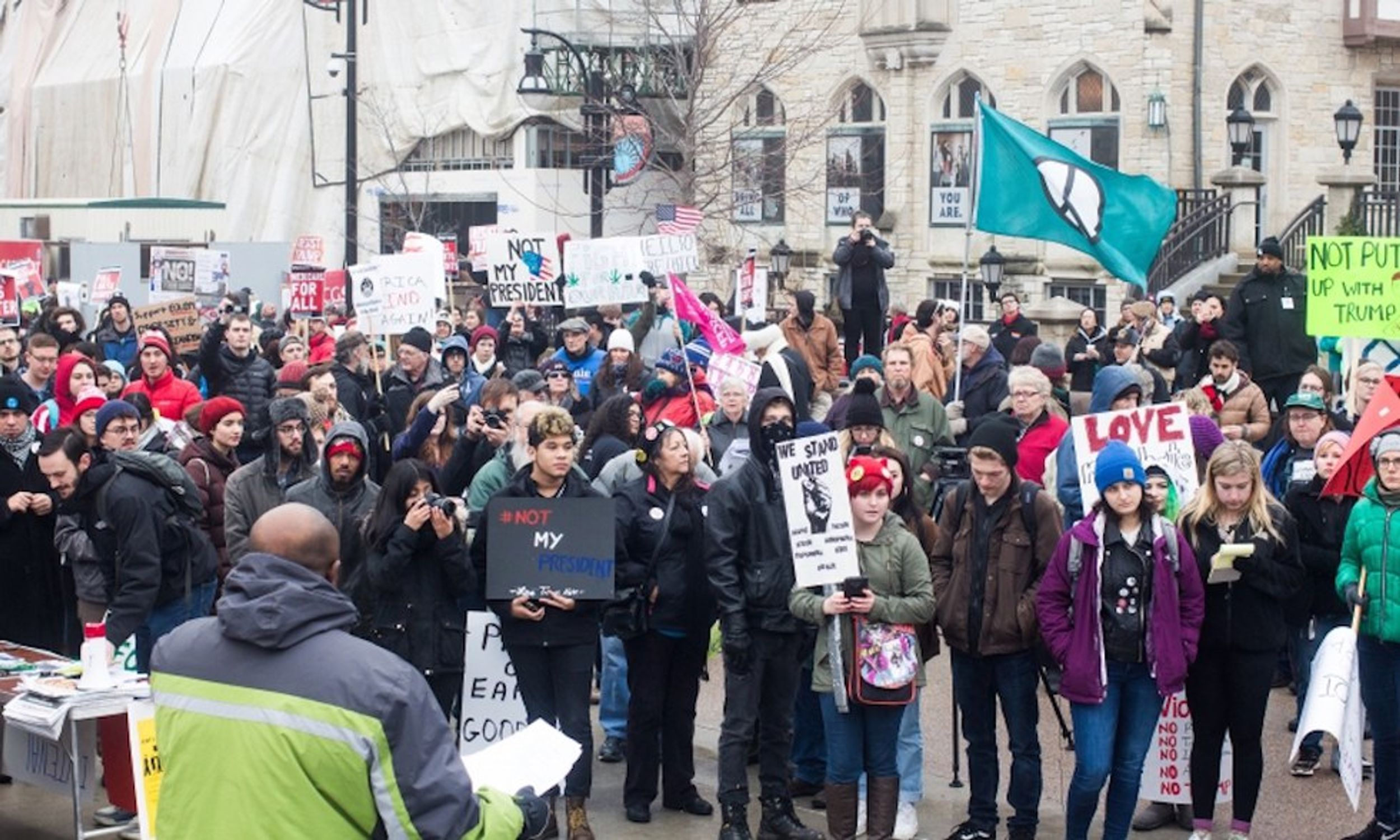 Don't consider yourself an ally. You really shouldn't.

Why? It's an empty word, that describes what many see as a static state. Allyship, as I'll elaborate on in this article, should not be considered an identity or even a state of being. “To ally” means, according to the Oxford English Dictionary, “to give [your] support to another group or country”. It's a verb. Thus, when you participate in action on behalf of a marginalized group of which you are not a part, you are allying with that group. But much like one’s identity is not defined as a “shopper” because they once stepped inside Walmart, so too is one not considered an ally after performing a single good deed.

Too often, those with one or more privileges become allies– or at least, say they are– as a way of gaining social capital in a society that tends to laud pointless displays of ostensible solidarity that are ultimately devoid of meaning. Why wear a safety pin (which has become the ultimate in performative allyship) when you can take action against racist violence? Why simply wear a safety pin when you can educate bigots, so people of color don’t have to? The relationship of an ally to a marginalized group should not involve the ally getting credit for work they should be doing anyway, while those actually suffering oppression go without recognition.

A closely-linked trend in allyship is one in which the ally feels guilt and shame for their relative privilege, and seeks out an oppressed person to absolve them of it. Not only is this performative guilt counterproductive to the cause that an ally is supposed to be helping with, but it drains their marginalized counterpart of energy, forcing them to prioritize the guilt of the ally over their own wellbeing. An integral part of allying (the verb) with marginalized people is taking the burden of education on oneself. It takes time, and work, and the process of self-education and simultaneous unlearning of internalized oppression will never be fully complete. So-called “allies” need to stop navel-gazing and waxing eloquent about their own ignorance, and start listening to what marginalized people have to say. They need to stop performing allyship to make themselves feel better, and start acting in opposition to oppression because it’s the right thing to do.

For a long time, I wondered why these bizarre and unhelpful behaviors seemed to be endemic to allies as a whole. Then, I listened to the March 8th episode of NPR’s Code Switch podcast on the fraught territory of allies and safety pins, which inspired this article. A contributor on the podcast noted that a necessary factor that locates one as an “ally” is the ally’s privilege. White people are the only ones who can call themselves “allies” to people of color, straight people are the ones who function as “allies” to gay people. Allyship is a barrier between the oppressed and the oppressor.

So, by defining oneself as an ally to a certain marginalized group, a privileged person can simultaneously appear to be fighting against oppression, while benefitting from that very system. If oppression did not exist, there would be no more “allies”. They would not be needed. And that, I think, would make a lot of privileged “allies” very upset, indeed.

By all means, ally yourself with marginalized groups and fight on their/our behalf. But there is no need to identify yourself as an “ally” for the sake of boosting your own social capital. Educate yourself and others, amplify the voices of our most marginalized, and take action when your social position enables you to. No one is always, invariably an ally; that is an action you must take again and again. Remember, what we should be fighting for is a world in which privilege no longer gives some voices more strength and credibility than others; in which socially constructed hierarchies no longer dominate and ruin so many lives.

No one needs people to call themselves “allies” and call it a day. We need people who will fight the good fight because it is the right thing to do.

So, what should you do? First: get educated! Here are a few places to go:

I have also written at length about queer/trans issues, disability / mental illness, and socioeconomic / racial inequality.

This is a very basic and non-exhaustive starting point for self-education about several (of many) issues. To further learn and grow, I recommend you take a college-level course on these issues, or at least check out a syllabus for such a course to find new reading material.