The Golden State is great, but it isn't all that it's cracked up to be. 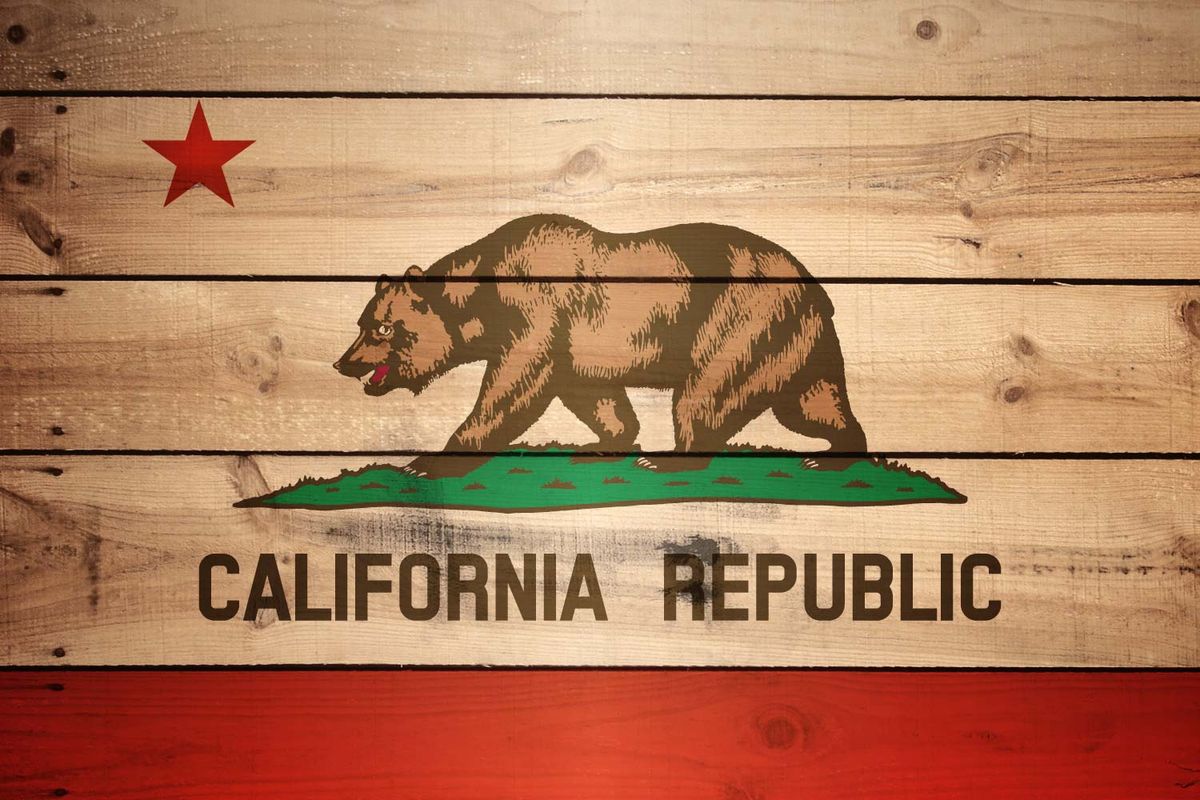 Living in California is not all that it is cracked up to be and I say this the fondest way possible. Earlier this month, Brianna Underwood from West Virginia Wesleyan College wrote an article that outlines her reasoning on why she wants to live in California.

As a girl from Southern California who currently lives in the Midwest, I have some responses to this article. The reasons for wanting to live in CA are completely understandable, however as someone who had spent most of her life in The Golden State, I can say with complete confidence that it is a lot more than just great Mexican food and sunshine.

Technically, Mexico has the best Mexican food. However, I do concede that California has the second best, but that would mostly go to Southern California, as well as Arizona, New Mexico and Texas, the three other states that border Mexico. Also, coming from someone with no Spanish/Mexican background and speaking purely from a research side, a lot of Mexican food influences have been said to come from the Aztecs. However, the crowd favorite Carne Asada food items stem from Latin America, so we can probably thank Mexico for those.

I can agree that California has some amazing views. The various lookout points across the state are definitely worth the trip. However, there are some that don't get enough publicity that should. Everyone is aware of the Hollywood sign, the gorgeous palm trees, and ocean views, and those are all valid and totally worth it! (Of course, you can't go wrong with checking out the beach views). But in addition, check out places like Potato Chip Rock in Poway and the Serenity Swings in San Luis Obispo. (Also, as a resident of Poway, it summarizes the town perfectly that our Mayor released a statement that Potato Chip Rock was broken purely as an April Fools joke).

It is true that California is very intense when it comes to the mentality of “I need to get this done and I need to do it now.” Everyone has a lot on their mind, regardless of where you live. Being in CA intensifies that, but I can only assume it is more intense in the cities. Places like San Diego and Los Angeles are far more fast-paced than more rural areas, such as places in Central and Northern CA. There is also the stereotype that people in Northern CA are far more chill than those of us from Southern CA, which I can say I have found true due to friends of mine from up North.

The constant sun, in my opinion, gets tiring. Having the heat beat down on you daily is nice in the sense that it is always warm, that you don’t have to wear a ton of clothing and you get a lot of vitamin C. However, for some people who like seasons such as myself, the never changing weather gets old. You have to be careful about taking care of your skin, you can only survive if you have good air conditioning or else you are covered in sweat. There have been a number of times I have been stuck in traffic during an 80-degree day and have arrived at my destination drained from the heat. So, the weather is great compared to places that never get the sun, but not everyone adores the constant heat. Also, the constant heat doesn't help with the wildfires.

Not everywhere in CA is liberal. I come from a town that really isn’t, except for the high school/college aged groups. Even then, it is iffy. I agree that overall, CA is very progressive in the steps it takes in society and for that I am grateful. Most people I have come across in CA are nice and accepting of most things, but you still are never sure of what someone believes, regardless of the state they live in. We still have picketers, protesters and government officials who are not as liberal as their neighbors. There are still great strides CA could take to better everyone and not just some. However, for the "tree loving, animal loving, 'stop global warming' type of hippies," CA is a good place to go to.

Yes, CA is GREAT for people who are or want to be healthy inside and out! BUT everywhere you look it is Soulcycle this and Crossfit that. Both of those things cost money, which means $$$$ in California. However, for those who are self-motivated, working out and hiking on your own is easy to do in CA. Beachside trails, mountain hikes, and lakes to lap around- you name it, CA probably has it. The two locations mentioned in "The views" up above are prime locations for hiking. When it comes to mental and psychological fitness, for those who need more than exercise to get them to a fairly healthy mental state, just hope you have the insurance coverage to get that help you want. Because once again, everything in CA costs a lot of money, including finding someone to talk to if you want mental and psychological help.

I agree that California is the hub for diversity. Depending on where you are in California, you might live somewhere more diverse than others. Some towns, like Poway, are not incredibly diverse, but still have some representation. Downtown San Diego is great for diversity as well. I can't say a lot for diversity in Central or Northern CA, but again, some places will attract more diverse backgrounds than others!

Some places are more unique in California than others. Most places towns and cities will have some shops or events that make them special in some way, but this is no way means there are not McDonald's and Walmart shopping centers in every town. Small businesses still have to fight to beat the big chains closing them down. Walmarts are becoming Super Walmarts and they all have a McDonalds inside. Yes, they are not on every corner, but you can rely on these chains to be in California. Because these chains bring in money and financial incentive is half of what California is all about.

I have no way to respond to this except to say that most people go into debt trying to live in California, let alone owning a home there as well.

Everyone moves to LA with hopes of becoming famous. I absolutely agree with chasing your dreams! Just make sure that if you do, you're committed to fighting for your spot in the spotlight as much as you can!