How the true female experience was completely overlooked. 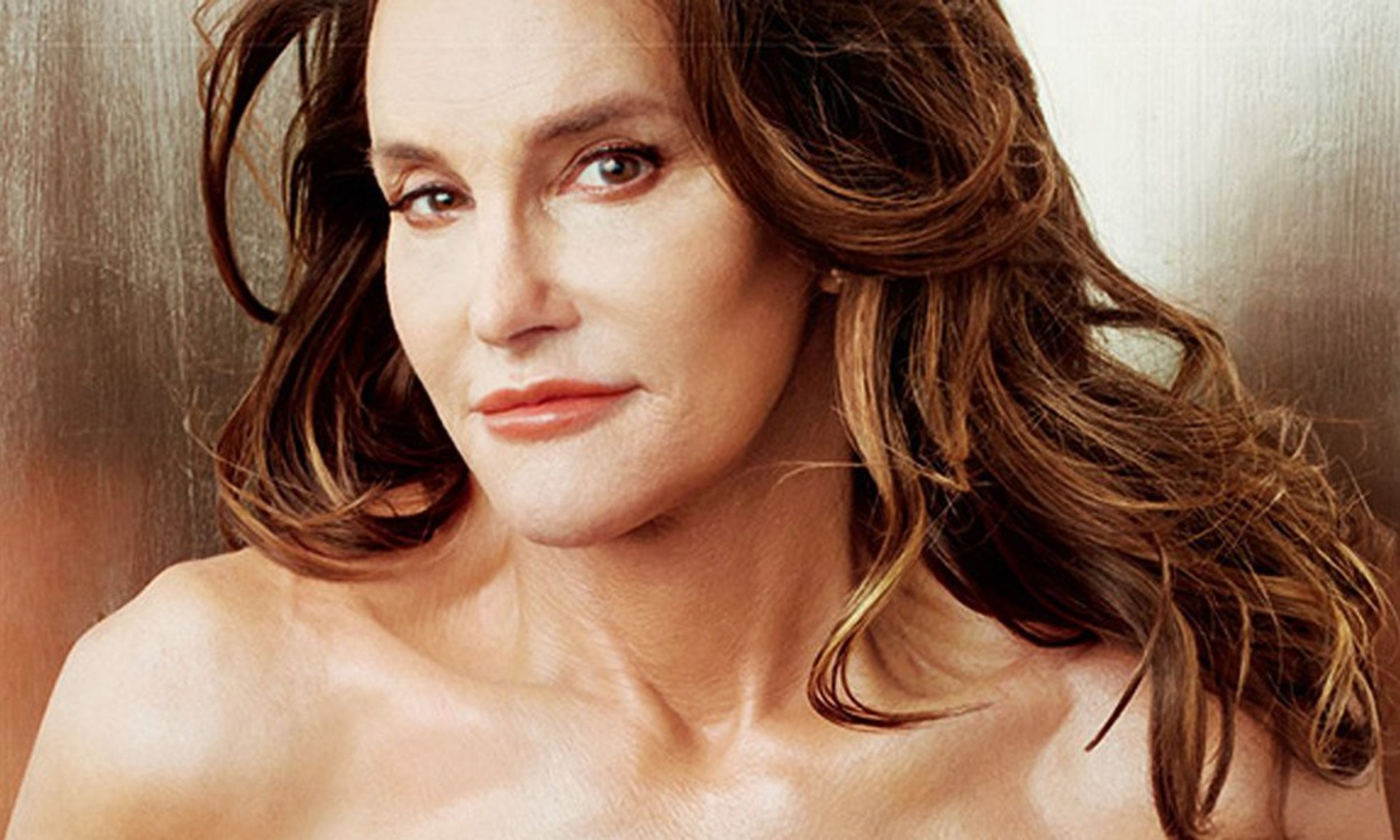 In October of 2015, Glamour Magazine announced its 25th Anniversary Women of the Year Awards. Among the list of famous and influential women was current transgender superstar Caitlyn Jenner.

Let me begin by saying that I am a huge supporter of the LGBT community, and I love Caitlyn for every stride she is making for the transgender community. Although this is true, I find it very difficult to support Glamour’s decision to name Caitlyn “Woman of the Year.”

When tuning into Caitlyn’s new E! series, “I am Cait," viewers get a peek inside the new world of the former famed Olympian. During an average episode, Caitlyn beams as she is finally able to show the world the secret life she had been hiding from the public for decades.

I am not saying that Caitlyn deserves to be seen as any less of a woman than I am, but she has no idea the reality of the female struggle. To Caitlyn, the hardest part about being a woman is deciding what color nail polish to choose. Her entire public life was spent as a white male. She has never had to fight for equal pay as a female, or be told she is a bad mother if she does not give up her career in order to raise her children.

In an interview with Buzzfeed, Caitlyn was asked what she thought was the most difficult part about being a women. Her response, “The hardest part about being a woman is figuring out what to wear. It’s always that way; I never thought it would come to this. I had really no sense of style. Everyone around me in my family had the sense of style — I learned as much as I possibly could,” left many women shaking their heads.

The truth is, Caitlyn Jenner does not deserve this award, not in the slightest. She has never experienced the lifetime of a true female. She has never walked to her car, pepper spray in hand, fearing rape on almost a daily basis. She has never been told “boys will be boys," so wear longer shorts, or do not come to school. Even though she has finally transitioned into physically being a female, she will still never have to experience this reality.

I am not saying that Caitlyn has not had her own personal struggles. In fact, I admire her incredible journey, and the positive affect she has made on the world for the transgender community. There is no denying that the struggles she has faced her entire life have been incredibly difficult. Regardless of her struggles as a transgender, Caitlyn Jenner in no way deserves the title “Woman of the Year." How can anyone compare her to powerful women, like Hillary Clinton or Carly Fiorina, who are running for president? Do not even dare to compare Caitlyn to women like Malala Yousafzai, who risk assassination in order to receive an education.

Glamour, along with Caitlyn, needs to gain a realization of what being a woman truly means before crowning “Woman of the Year." Not just becoming a woman, but becoming a great woman, is something that comes with a lifetime of gaining wisdom and strength through the female struggle. By giving the award to someone like Caitlyn, this magazine has taken for granted the female journey. Let us acknowledge that, yes, Caitlyn Jenner is an outstanding human being, but in no way deserves the title of “Woman of the Year.”