I Broke My Phone Last Week And Life Was Chill
Odyssey

I Broke My Phone Last Week And Life Was Chill

I was forced to go cold turkey on my phone addiction. 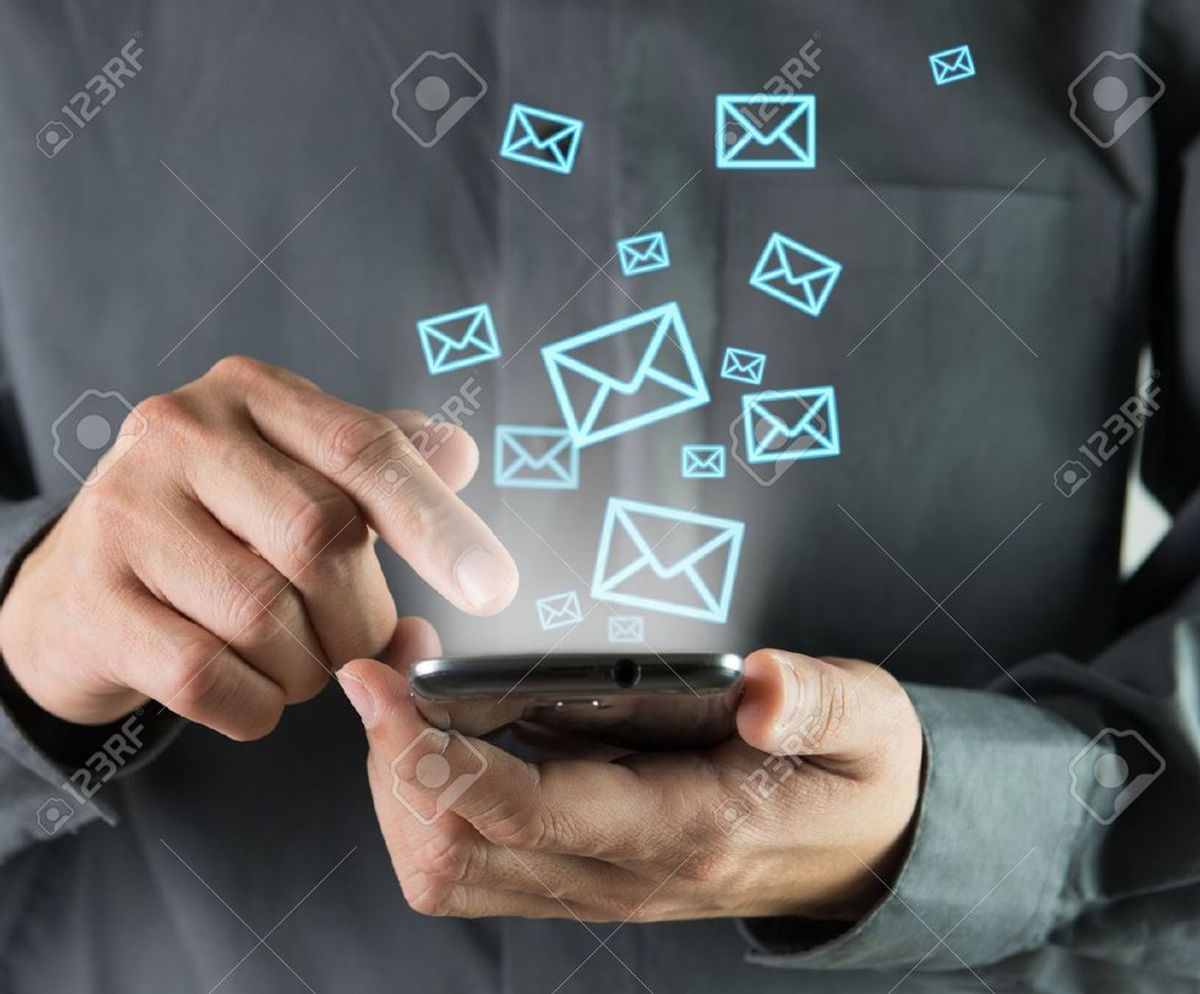 There are many things I actively try to change about myself. The top of that list being better at not breaking and losing important items. I go through wallets, debit cards, and phones more than anyone I know. It’s awful every time it happens. Even though now I have the protocol down to limit the damage, the process of replacing important items are still an unexpected stress I rather not deal with it.

This particular time it was the phone. Worse yet I thought I had hedged my bets with getting one of those new water resistant shock resistant phones, or as my sister calls it “Grant Proof.” While the phone was all these things, after dropping it a number of times the back plate didn’t always fit as perfectly, and because of this last Thursday up at Wooster during a monsoon, some rain water seeped in and made it not work.

I was not going to let this minor mishap keep me from staying for graduation, so I hunkered down and stayed off the grid for a week. What was that like you ask? Pretty dope if I say so myself. I’m addicted to my phone, a lot of you reading this are too, it’s the last thing I check before I go to bed and the first thing I look at when I wake up. If we were talking about whiskey, in this case, I’d be closer to walking into an intervention than an AT&T store every 6 months, but because it’s a phone and everyone does it, so this gets a pass.

My best friend growing up could not and sometimes still cannot text and carry a conversation with someone in front of him at the same time. For this we gave him endless shit, that was ten years ago, now, if I see anyone on their phone, I wait till there done, or worse just go down to my phone. Why? What the hell happened?

They are not even phones anymore. How often do you have a legit conversation over the phone with someone that wasn’t your parent? Sure we text a lot but mostly it’s twitter, Instagram, snapchat, and whatever else the kids are doing these days. Listen I’ve been there. I didn’t get a smart phone until a month before I came up to Wooster. I was deep out of the loop of Instagram and snap chat. It was brutal, but I was also 17 and stupid. Now, might be willing to part with all of it. Will I miss snapping dope brunch pics to my squad on the weekends, probably so, but I also really liked not having a phone for a week so maybe I won’t

The big reason I’m contemplating going back to the flip phone goes back to the first part of this. They are damn near indestructible. For as many iPhones and galaxies I’ve gone through I went through half of those in twice the time before making the switch. If I can save myself the stress of losing or breaking a different phone every six months that might be it for me.

I haven’t committed to this because well, commitment is scary and I change my mind a lot, but last week was pretty low key, and I dig that. So maybe next year I’ll break out a big clunky flip phone and see how that goes for me. Until then I’ll just be content with deleting all those hip apps the kids are making popular these days.