Rape and sexual assault are not crimes that should not be overlooked. 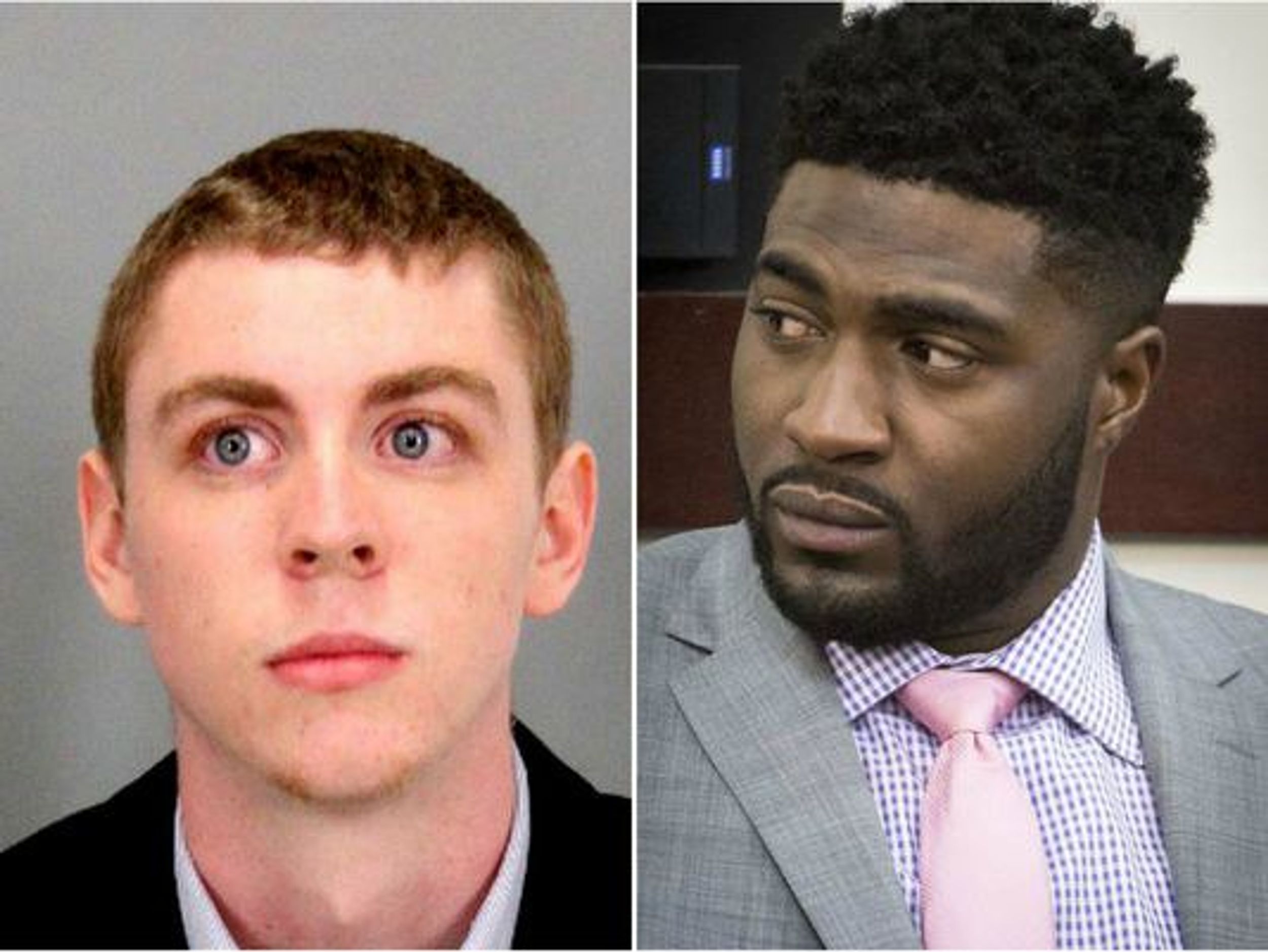 No, rapist in rape crime.

Brock Turner deserves to sit in jail for the same sentence as Corey Batey. Wait, who is Corey Batey? Batey is a former Vanderbilt football player who was sentenced to 15-25 years in jail for raping an unconscious woman. Does the incident sound familiar? I think yes. Turner and Batey deserve to serve the same sentence. Why aren’t they, you may ask? Race. Skin color. It’s as simple as that. Corey Batey is African-American while Turner is white. That is the only difference between these two individuals. Rape is rape. It doesn’t matter if the rapist is African American, Hispanic or White; they need to sit in jail for the maximum sentence. The maximum sentence is life--then they will not be a threat to other women in any community.

Turner was facing a maximum of 14 years in prison, while being sentenced a short 6 months. Only six months for raping a helpless, unconscious girl behind a dumpster. Turner’s maximum sentence is less than Batey's minimum sentence. Why? It goes back to race. Batey is African-American, therefore he is a threat to society. It doesn’t matter that he was a Vanderbilt student who was furthering his education while being a student athlete on a Division 1 football team.

No, this is not an article to fight against racism. This is to bring attention to the simple fact that a rapist is being let off easy because his judge believes he “will not be a danger to others” and “a prison sentence will have a severe impact on him” (Judge Aaron Persky). News flash! He raped an unconscious girl!

Some rape victims, like Turner’s victim, now have to live in fear. Fear that this could happen again at any second.

About a year ago I was raped and the boy is walking freely every day. While he walks free I am terrified to go outside my own house in the dark, go to the store alone in broad daylight, walk alone on my own college campus and even sleep with my own bedroom door unlocked. These are the things Judge Persky is not considering. Turner’s victim has to live in fear for the rest of her life.

For more information, check out CNN.