Bowling Tournaments Are Intense And Worth Every Moment

Bowling Tournaments Are Intense, But I Love Every Moment Of Them

For people who thrive off competition, bowling is the perfect chance to showcase what they can do. 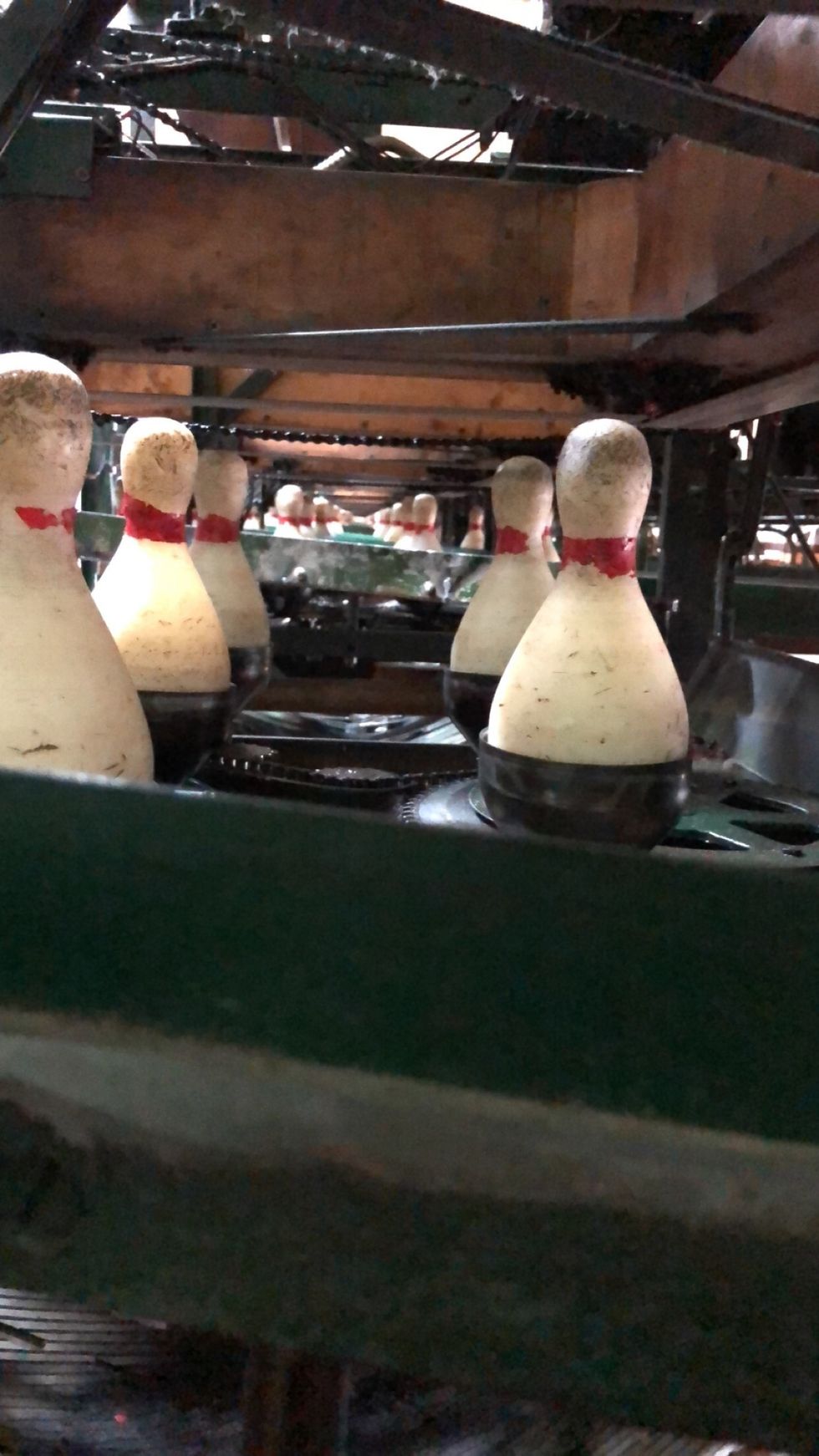 Bowling in a tournament can really only be described as magical. You step onto the lane and pick up your first ball. You can feel eyes watching you from behind, but they all fade away as you take your steps towards the lane.

Your eyes never leave the lanes or the pins. It's the tenth frame and you need a strike to win. You see the ball heading down the middle, straight towards the pocket. Seconds pass, each feeling like forever, then all ten pins fall down. Strike.

You feel the victory in your bones and down to your core. This is why you bowl. This is why this is the sport that you keep coming back too.

For some, bowling is just a fun pastime. It's something they like to do on weekends or maybe just once a year.

Tournaments are just a part of the lifestyle. I haven't been bowling long, but in the short two years that I've been doing this, I have seen so much. I have seen games come down to the last frame. I've seen the underdogs in a youth bowling tournament work their way up the bracket to take home a win that no one could have seen coming. I've seen kids younger than myself bowling games that I couldn't even imagine in my wildest dreams.

I've seen wins and I've seen losses. Smiles and anger. Sportsmanship and bitterness. A tournament either brings out the best or worst in some people.

With the annual February Match Tournaments about to begin, everyone is on the edge of their seats just waiting for Friday night, when it begins. One of my teammates from the youth league I do on weekends counts down the number of sleeps until it begins. I always know that if I lose track of the days, I can always go onto his Facebook for an accurate count.

February Match is one of those tournaments that get especially intense. It's four different shifts of bowling, and it can be absolutely grueling.

It all begins on Friday night. The anticipation at this point is intense. Bowlers come from different states to be there. You can smell the bowling alley food in the air, and that alone is another experience in itself.

Then the bowling starts. You hear the first ball being thrown, and it's like adrenaline starts coursing through you as you brace yourself for the long shifts ahead.

By Saturday morning, you're rearing to go. It's going to be another beautiful day of the sport you love so much. Surrounded by people just as dedicated as you.

Now, at the end of that Saturday morning shift is when some of the fatigue starts to set in. Your bones start to feel heavy and your feet feel terrible. That doesn't mean you're not still going to bowl later that night. Nothing on earth could stop you from going back.

In the end, win or lose, a tournament is all about the sport and the love of the game.

With so many people saying that duckpins are "dying out," I have to say that it would be a huge shame. At every tournament, I see little kids with a growing passion and skill for duckpin bowling that makes me wish I had started sooner. So, as I spend my weekend bowling, I know that I wouldn't really want to have it any other way.

I am so excited for the days ahead, spent laughing with my teammates. I look forward to encouraging them, making jokes, and having a good time doing what we all love to do so much.