Board Games: The Trendiest Surprise Of 2016

Board Games: The Trendiest Surprise Of 2016

How are board games becoming so popular in an increasingly digital culture? 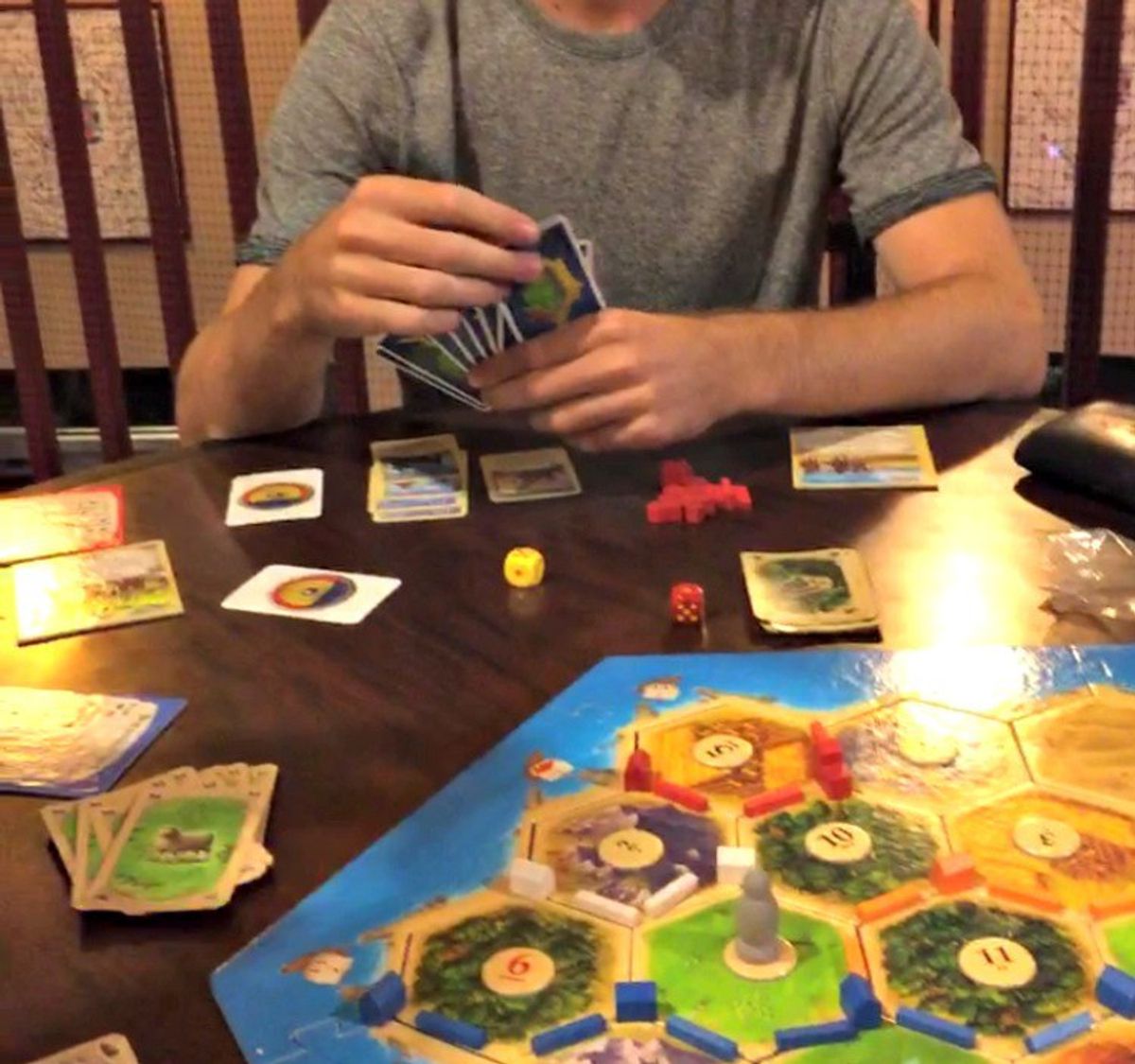 Amid the glowing screens of PlayStations and enthralling virtual reality headsets, a more tactile, interactive, and, some would say, satisfying set of games has emerged once again. Many have called the years from 2014 onward the golden age of board games. Sales of board games have risen by 15 to 20% each year, and various Kickstarter campaigns brought in $133.6 million in 2015 alone, more than double what was raised for video games. It may seem foreign to a generation raised on iPhones to sit down around a table rolling dice and moving pieces on a board. That is, however, exactly what seems to be the trend. Specialty game shops are emerging with the goal of having people come and play board games for a couple hours, and these businesses are both popular and successful.

I love board games. Like many others, I grew up playing Monopoly, Risk, Clue, and the other timeless classics. These games provided many hours of entertainment and also countless arguments over making terrible trades (Don't give him Boardwalk if he already has Park Place!) and painful military losses (You said you wouldn't attack me for two turns, that was only one!). These games are still popular today, but they are not the driving force behind the board game revival. That honor belongs to an entirely different style of game. While doing some research for this article, I found two drastically different views concerning board games.

1. The only games out there are like Monopoly: repetitive and simplistic. They can be fun, but often cause arguments and make sore losers. While these games can be entertaining for adults, their intended audience is children.

2. The expanding world of board games is not limited to mass-produced games put out by Hasbro, but also includes innovative game makers who create thoughtful, immersive, and satisfying games that are enjoyed by people all over the world.

I love board games. My friends and family enjoy board games. We get together and play Dominion and Settlers of Catan. We scheme and bluff while playing Coup and cooperate together to save the world in Pandemic. In my personal favorite, A Game of Thrones: The Board Game, we build alliances, strategically position troops, and sometimes backstab our closest friends to control the most castles. Based on my experience with board games, I cannot say that number 1 (above) is accurate. There are so many diverse options to choose from, and there is a game for everyone.

There are literally thousands of board games on the market, from party games to intense marathons of epic strategy games. These are top 100 tabletop games today, according to boardgamegeek.com.

An article from Vice about the rise of board games says that what books are to movies, board games are to video games. In other words, what drives tabletop games are the imaginations of the players and how much they invest of themselves into the game. There is a tactile allure and appeal of face-to-face interaction that a screen simply cannot replicate. I have played my fair share of Wii and PC games, but the hours that I have spent laying on the carpeted basement floor or sitting around a table with friends are much more memorable. Virtual reality is cool and all, but I'm putting up some resistance and hopping on the board game train!