Take the Blinders Off
Odyssey

Take the Blinders Off

Take a step back, examine, and live 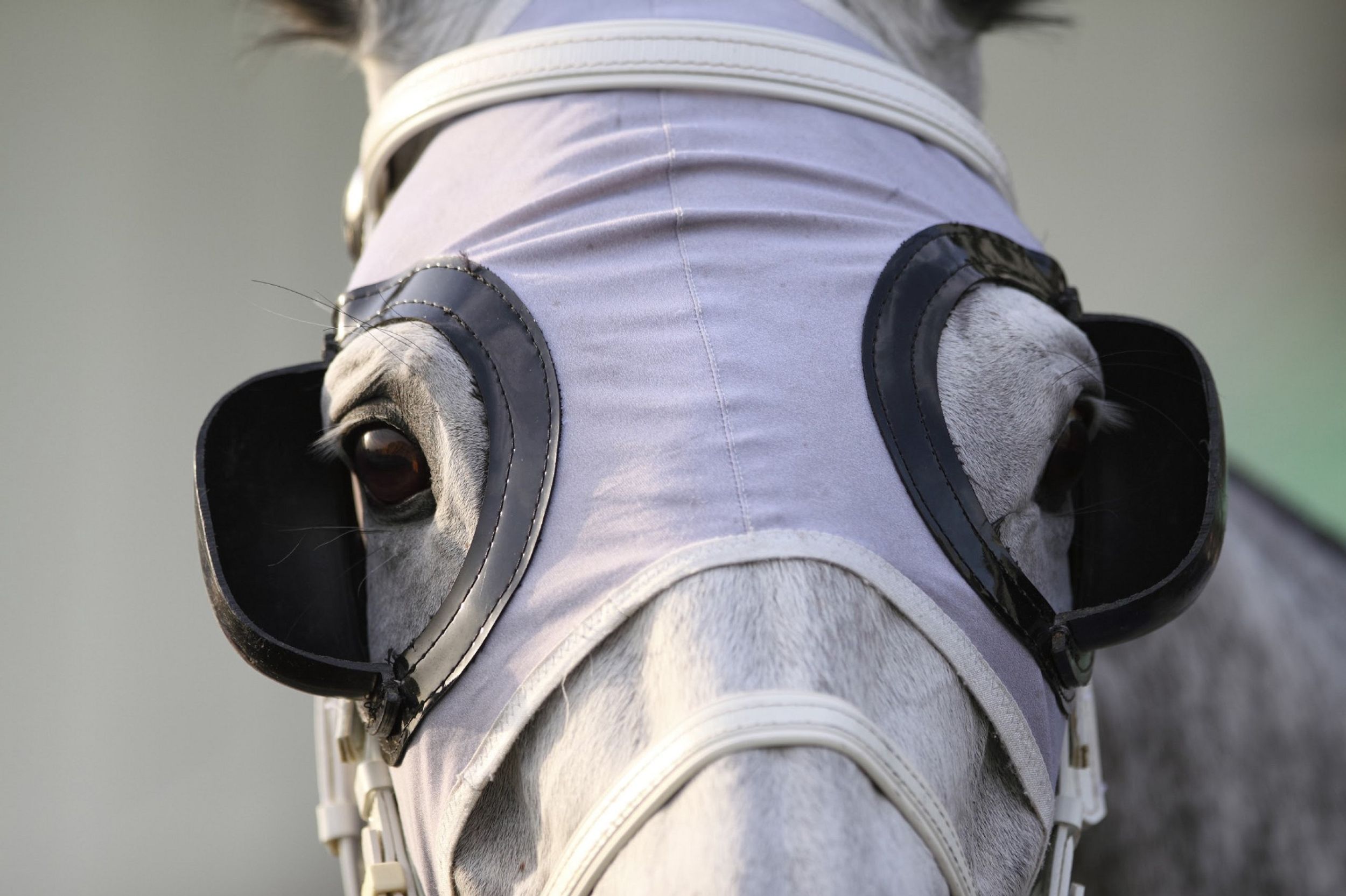 We live in transit. A perpetual movement actually always looking to finish one task before we move on to the next. Even before we have finished half of one act, our focus is on the next. Our lives revolve on the notion that moving on from one thing to the next is somehow inherently better than sticking around. We drive to our jobs, moving from home to work followed immediately by an instant looking forward to going back home or our destination for lunch. When we look at our phones and the seemingly endless different social media outlets, each one operated by going from one post to the next, we pay little to no attention to most of what we are seeing. I think back to the famous quote from the 1986 high school flick Ferris Bueller's Day Off when the title character expresses “Life moves pretty fast. If you don’t stop and look around every once in awhile, you could miss it.” Subsequently, our focus on moving forward has helped promote a permanent tunnel vision within the average 21st-century citizen's psyche. We truly exist with blinders, and I suggest we take them off or at least learn to see around them.

Many of the problems we face, whether in the workplace, in relationships, or internally can be fixed by simply slowing down, looking, and identifying the root or inception of future or current dilemmas. I am currently a full-time college student, but on breaks, I work at a heating and air conditioning company. A lot of what my job consists of is going into people’s homes, or into commercial buildings and installing heating, ac, or plumbing systems, and each job always begins the same, with a run through of what needs to get done in addition to planning a schedule in regards to priorities and potential snags along the way. This is where most of the potential issues with the plans and blueprints of the job should be spotted, addressed, and taken care of, yet often my coworkers and I fall victim to the tunnel vision transit frame of mind addressed earlier. We miss things and jobs end up taking longer, with frustration reaching unneeded levels. However, when we do take the time to look, go through mental checklists, and focus on excellence rather than getting the job done, even if it takes a full half hour, we end up doing a cleaner, crisper job with our installs. Efficiency and speed often follow when these problems are cleared up and adjusted and a plan is thought out to be close to foolproof. The company I work for (as cheesy as this sounds) prides itself on something we call the 5 P’s; Proper Planning Prevents Poor Performance. I can’t think of a better compass to use to avoid potential obstacles and barriers in all facets of our lives. Things we would normally be blind to are now visible with this adjustment.

Enjoyment follows. We are remarkably focused with this hit and run mentality to getting work done and, more broadly, living life that we tend to miss the most amazing moments. We miss the beauty in the plain and the greatness in the minuscule. This is one of the main focuses of the Romantic writers as they attempted to make sense of the exponentially faster moving industrialized world. Poets such as Anna Letitia Barbauld and William Wordsworth were on a crusade to show the world the elegance, peacefulness, delicacy of ordinary things such as the appearance of a mouse in your home or a particularly colorful landscape view. Now, I believe the quest is to recapture this mentality for ourselves while still maintaining a balance with productivity.

In some respects, we have never lost this ability to stop, look, and listen. However, I fear we are doing this for the wrong reasons. This summer people across America from Washington to South Carolina are going outside to see the stars and possibly catch a glimpse of a total solar eclipse as this is the first time a total solar eclipse will be visible in America in practically a century. What worries me is this. Are people doing this to truly see something extraordinary? Or do they just want to add another trophy to their experience shelf, another picture to their Instagram portfolio, another stop on their endless journey?

Caitlyn Morral
St Bonaventure University
1289
Wordpress
Odyssey recognizes that mental well-being is a huge component of physical wellness. Our mission this month is to bring about awareness & normality to conversations around mental health from our community. Let's recognize the common symptoms and encourage the help needed without judgement or prejudice. Life's a tough journey, we are here for you and want to hear from you.