"Blessed Beyond Measure, After A Complete Life Alteration, In The Greatest Way Ever" : An Outsider's Perspective
Odyssey

"Blessed Beyond Measure, After A Complete Life Alteration, In The Greatest Way Ever" : An Outsider's Perspective

"I didn't know I was lost, but truly blessed to have been found" -R.Heierling 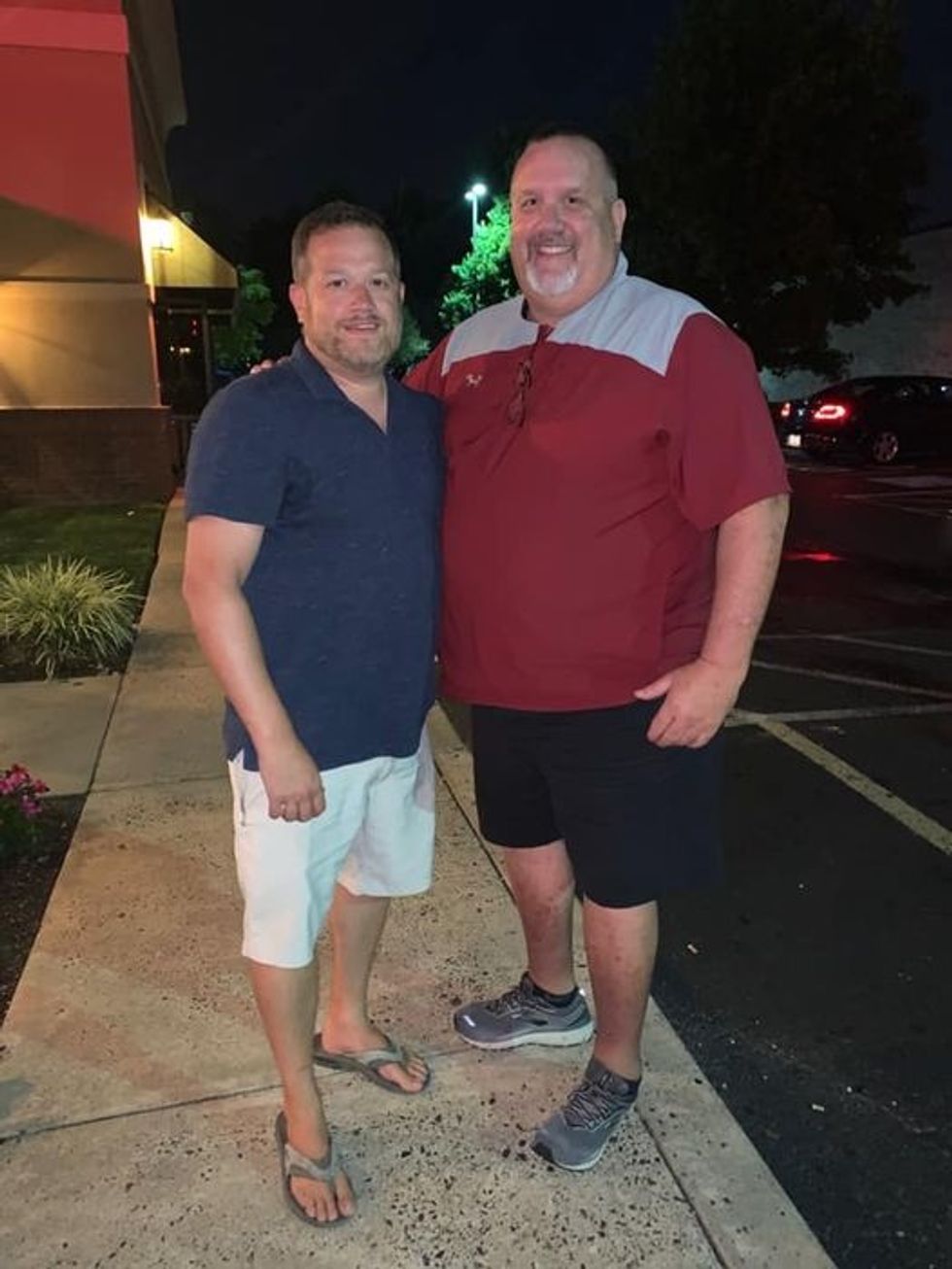 I personally met Rudy when I was fifteen years old, I wasn't the biggest fan by any means, but I was also incredibly bitter that he was a complete stranger walking into my life. At that personal point of my life, I feared change. I didn't want somebody new in my life, and I stuck by that for a good year.

Somewhere along the journey, somebody told me "Don't fear change, because you'll be in the same predicament and you will never grow." While knowing Rudy has been a blessing, there has been plentiful disagreements, and arguments among us.

As I begun to learn more about Rudy, and his family tree's and branches, I found out he didn't have any children, at least at that time, that he knew of. I oddly never questioned it because everyone has their own paths in life, and perhaps he just didn't want kids.

Four years later, a complete stranger contacts him, and unknowingly they were connected by blood, father and son. All his life, his biological son thought he had a different father, and for 36 years, Rudy wasn't a father, neither of them knew about one another. Ancestry DNA told his son the absolute truth, and the now both of their lives have been altered since for the better.

I have personally never seen somebody so incredibly happy to have met somebody 36 years later, but the happiness and excitement between the both of them is indescribable.

Within a few shorts weeks both lives have changed. The son has additional cousins, grandparents, aunts, uncles and a father. The father now has grandchildren, a daughter in law and a son.

The speed of life travels faster than you'll ever know, one day you blink and ten years fly by. Life will always be the greatest thing we need to value and cherish, because one day the clock will stop ticking, and you'll regret not taking the opportunity when the time struck.

Complicated things don't always mean negative things, in any aspect. Everything in life is bound to be complicated and confusing, but take it and run with the opportunity of not living the average life.

It's not normal that parent's go almost four decades without knowing their own child, if they perhaps had one. It's pretty rare that after that long, you can still share a bond and connection. Majority of the time, it is just a "Hi, how are you?" and then a "Have a great day"

But, that is far from the case with these two. It was a bond that was formed in a few short weeks that seems like it was something that took multiple years to grow.

Going into the unknown, following the untraveled path, not being fearful of change, and taking opportunities as they arise will always be beneficial and will always allow growth, whether it be a flower dying, or a flower blooming, they both share the similarity of growth.

Love always, be open to everything, and always look on the bright side of it all.

Wishing you both nothing but the absolute best, with new memories, and learning more and more about the diverse thing's and similarities you both share.

Count your blessings, keep walking forward to the future, live everyday in the present, and never turn back, to the past.