#BlackMuslimRamadan: How a Single Hash tag Is Challenging How We Talk About Islam
Odyssey

#BlackMuslimRamadan: How a Single Hash tag Is Challenging How We Talk About Islam 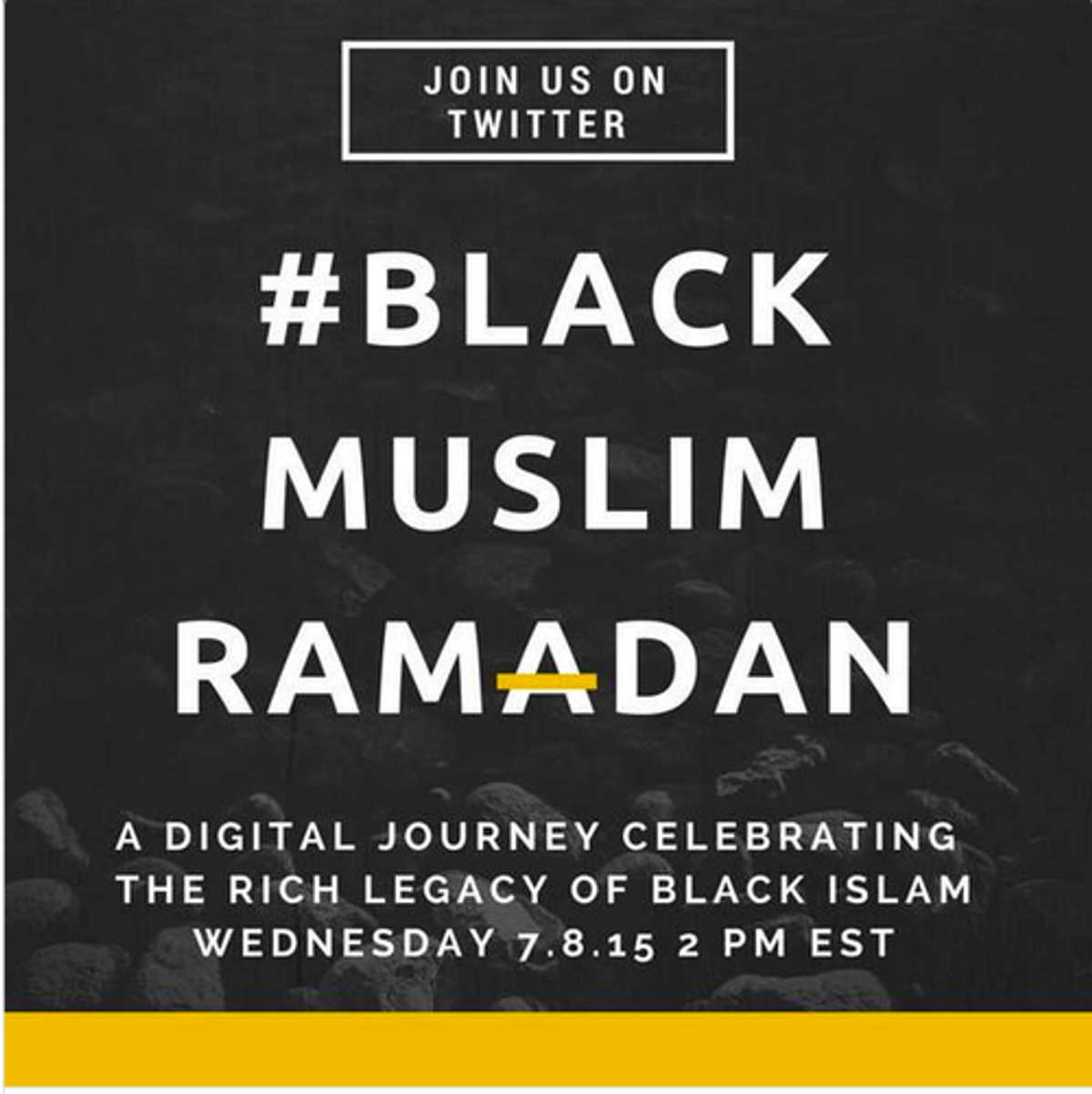 Today, Islam stands as the world’s second largest and fastest growing religious group. Islam is also one of the most geographically, culturally and racially diverse religions. It is practiced by more than 1.6 billion people, covers millions of square miles of territory (principally in Africa and Asia) and is home to varied societies, states histories, geographies, and cultures. Yet somehow, we need a special hash tag in order to bring light to the fact that Black Muslims exist and are as devout as any other believer.

The need to bring attention to Black Muslims all across the globe serves as a testament to the misrepresentation of Islam. Black Muslims, not including those who reside outside of Sub-Saharan Africa, account for over 30 percent of the Muslim population. That’s more than the 15-20 percent of the Muslim population that would be identified as Arab. Even so, Islam is viewed as synonymous with Arab while Black Muslims have entirely been left out of the faith’s narrative.

This one-dimensional understanding of Islam can be attributed to the ways in which the religion has historically been covered and discussed in the West. In the “Clash of Civilizations,” Samuel Huntington divides the world in eight civilizations, which “include Western, Confucian, Japanese, Islamic, Hindu, Slavic-Orthodox, Latin American and the African civilizations.” In this definition of civilizations, Huntington separates the African world from Islam as if the two can only exist as separate entities. It's as if religion and race are mutually exclusive identities that do not ascribe to intersectionality.

As Jack Shaheen explains in Reel Bad Arabs, Hollywood’s “900 films [which have led] movie goers to believe that all Arabs are Muslim and all Muslims are Arab” haven’t helped much either!

The media and Western academics alike have perpetuated a minimal designation of Islam as a monolithic entity which has resulted in an utter distortion of the history of Black Muslims. Many historians believe that Black Muslims first arrived in America from Senegambian region of Africa in the early 14th century where Islam was present since the 7th century while Muslim immigrants from the Middle East only arrived between 1878 and 1924. Yet, it is often assumed that Muslims in America did not exist prior to the arrival of Arab Muslims and that Black Muslims are all part of the Nation of Islam, which was by the way not established until July 4, 1930.

As such, #BlackMuslimRamadan serves to challenge this misconceived notion of the narrative of Black Muslims.

So, yes, #BlackMuslimRamadan is trending because, as Donna Auston, the PhD candidate in Anthropology who started the hash tag, puts it, it is about “celebrating the beauty and richness of black life and cultural expression. It is about show casing our swag and bringing attention to a vivacious community that is often overlooked."

But, more importantly, #BlackMuslimRamadan is trending because it is bringing light to a much needed discussion about the notions of Black Muslims within the Muslim community in America and all around the world. It is a celebration of our culture and a conscious movement to address the tropes that have led to the marginalization of Black Muslims in multifarious contexts.

Emma Hyatt
3117
The Truth About My Parents' Divorce