Just Because We Are Magic Does Not Mean We Are Not Real! 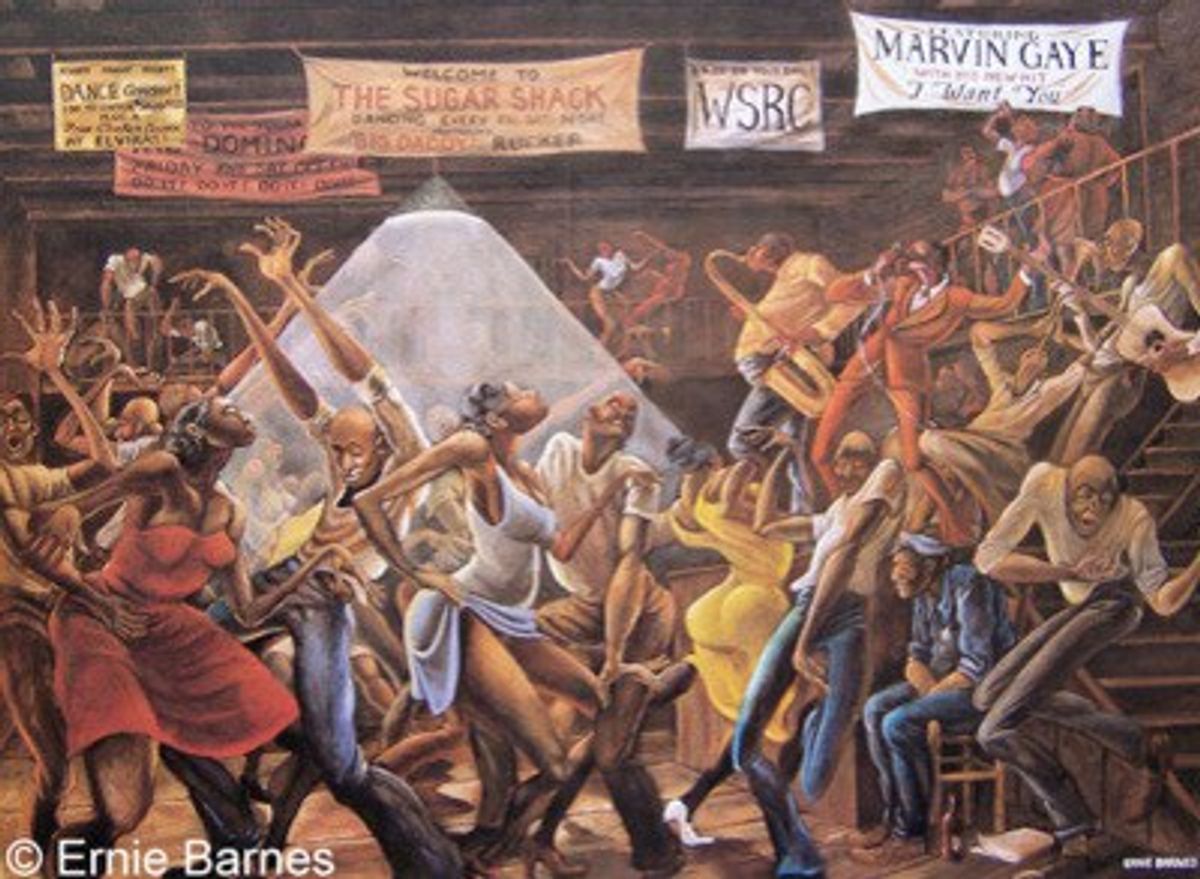 Sad to say that I can say that, but African-Americans were thought of as nothing less.

I have nothing against other races. What so ever. Let me make that CLEAR.

I know how things can be taken and turned 360.


You can't tell me that isn't true, yet our nation was built upon the backs of ancestors and other ancestors(Native Americans).

AND IMMIGRANTS FROM ALL OVER.

They've breastfeed the babies of the slave owners.

They've bathed their babies in our own bath water.

They've raised them from infant to adult..

White men were AMAZED at black women. Mostly how our bodies were shaped.

Saartjie "Sarah" Baartman. She was exhibited in a freak show for her large buttocks. She died at the age of 25 and her remains were displayed in a museum.

If that doesn't make you gag, I don't know what will.

So why do we as black women not realize our worth? We are desired among many. Our melanin is like no other. Some even tan to get to that complexion.

Note: I'm talking to Black women. I'm not raising one above the other but I think it's time to show appreciation.

So Stop getting so uncomfortable when i'm stating facts. Sit there and READ IT!!

"Black women who have spent their lifetimes dedicated to nurturing everyone before themselves." "We can and will do better for you," -Jesse Williams


Black Men you are a TARGET!! When you come out of the womb there is a bullseye placed on your head.

So why do you involve yourself in gangs?

Why do you sag your pants as if it's cute?

Why don't you invest in the stock market?

92 percent of biracial babies are born without a father WITH African-American dads.

"They say this knowing that in 1964, in a far more hostile and racist America, 82 per cent of black households had both parents in place and close to half of those households owned a business.”-journalist Juan Williams


70 percent of African-American babies are born to SINGLE MOTHERS.

Why do you subject to the non-important things in life?

Those music videos are nothing but an illusion.

I'm tired of watching facebook videos of Black men being SHOT by OTHER black men. LIVE.

It's time to step up and pull your PANTS UP , YOUNG MEN !

Do the OPPOSITE. SURPRISE them.

He finally stood up and said enough is enough.

There's nothing like a black man owning the room as he walks in.


NOTE:He did not say all WHITE, or all COPS for crying out loud. STOP assuming and open your minds.

HE was talking about the COPS that are crooked, Racist PEOPLE PERIOD, and BLACKS KILLING BLACKS.

I thank him for that and if you didn't see his speech last night I advise you to go take a look .

When you see those names , what crosses your mind?

But some forget that right ? Just like our ancestors, thought of as nothing less.

Yet they weren't served any justice. Everyone that was brought on trial (That killed those HUMANS) got off.


Are you kidding me? Why ? That's why WE have to be the change we want to see in the world.

Black lives matter isn't as shallow and as black and white as some of you think .

It's stating "Hey, we as African-Americans see injustice in the system for our race."

We want change and Black lives matter just as the next.

We can want change for OUR COMMUNITY AS ONE.

Some of you may become angry with this and I don't care.

"Just Because We’re Magic, Does Not Mean We’re Not Real"