5 Reasons Why Black Friday Is Stupid
Odyssey
CurrentlySwoonLifestyleHealth & WellnessStudent LifeContent InspirationEntertainmentPolitics and ActivismSportsAdulting
About usAdvertiseTermsPrivacyDMCAContact us
® 2023 ODYSSEY
Welcome back
Sign in to comment to your favorite stories, participate in your community and interact with your friends
or
LOG IN WITH FACEBOOK
No account? Create one
Start writing a post
Health and Wellness

Black Friday is Everything That's Wrong With Us 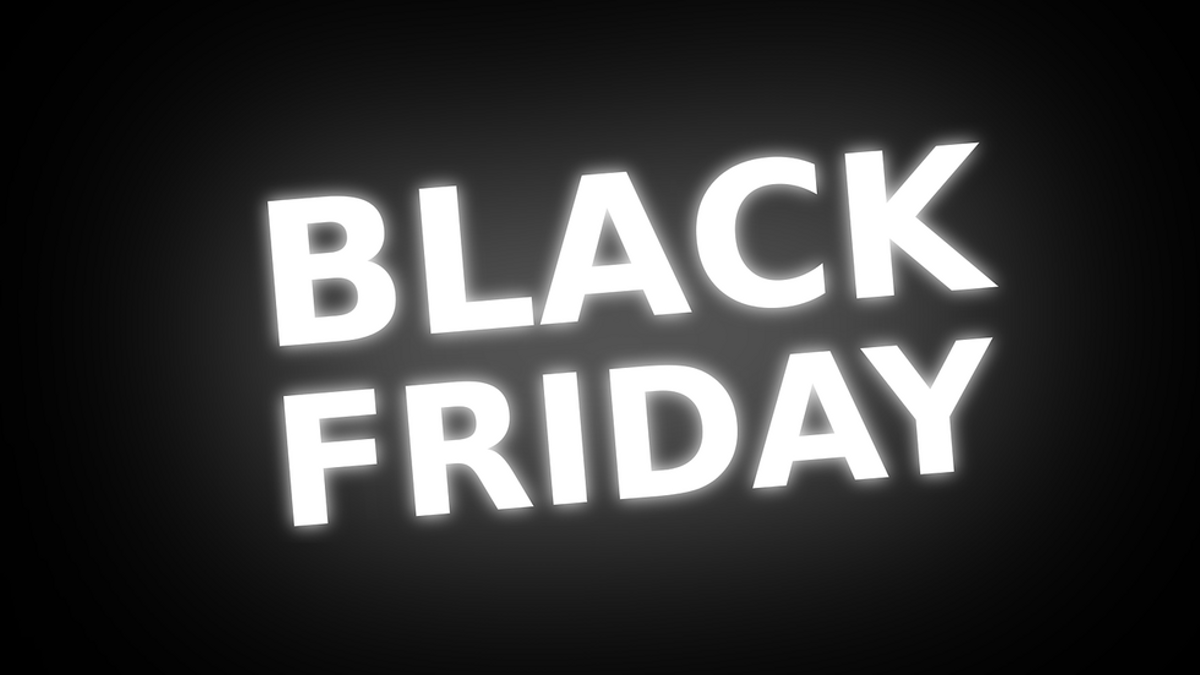 Black Friday is stupid. You heard me right, stupid. It stands out as a big, fat, ugly example of everything that is wrong with our society today. Seemingly unnoticed by those who partake, is that Black Friday completely flips on its head the meaning behind the holiday it has nearly consumed. Not only has it nearly consumed that holiday, but it is slowly consuming those who throw away hours of their lives to shop for it. Black Friday is stupid, and below are five reasons why.

1. What Happened to Thanksgiving?

You know, that holiday that precedes Black Friday? That holiday where we spend time with friends and family, sharing in the bounties that we are so grateful to possess? Oh, that’s right… It’s now the pregame for that tabletop mosaic of Black Friday newspaper ads and master shopping plays, the lay on the couch digestion of turkey and phone surfing website deals. It’s the post-turkey, tryptophan-induced nap not used to revel in the glorious overindulgence of a meal just shared, but to stay awake to stand in line at midnight. Black Friday has completely overshadowed Thanksgiving, focusing peoples’ thoughts not on family and thankfulness, but consumerism and greed.

2. People Actually Die to Save a Few Bucks?

Every year we see news reports from all over the country of people getting injured or actually killed in the madness of Black Friday. Whether it’s trampled at the door busting opening, or stabbed in the parking lot over a TV, people are actually getting hurt and carelessly hurting others for stuff no one needs, or for the chance to save a few dollars. What an animalistic, primal and completely uncivilized behavior! True story: The last Black Friday my wife and I ever attempted nearly ended in serious injury for her as a ravenous crowd of Walmart shoppers was so desperate to grab cheap video games from a rack, that they shoved in on top of people, nearly trampling them and destroying the display. She was pushed down to the ground and would have been consumed by the mob had I and others not switched to NFL offensive line mode. Truly one of the scariest situations I have ever experienced, and will never put us into again.

What a sad state of social affairs when the consumerism of the event runs so rampant. A news report stated that this year, shoppers are estimated to spend nearly $650 billion in store and online sales. Buying stuff. Sure, some will take advantage of the good prices to buy items honestly needed or thoughtfully given. But the majority will attack these stores in droves across the country reminiscent of the Mongol Hordes, wielding the eager and deadly weapons of cash and credit, grabbing anything and everything in their paths. Reabsorb that figure above just once more: $650 billion. Imagine what could be done with that amount of money if it were actually spent wisely?

Every parent I’m sure has experienced the child who is less than enthused about a gift, or receives so many gifts at Christmas that they can’t even remember where they came from. And, the most aggravating… that gift or two they abandoned after a week. Or worse, never once played with. These aren’t bad, ungrateful kids. This is a symptom of overindulgence by the parents, spoiling them and practicing quantity over quality. These kids are so overwhelmed by stuff they didn’t really want or need, that they can’t focus on giving attention to it all. More presents do not equal more love shown. In fact, you’ll probably give at least half the credit to a mythical jolly, old elf. Point is, don’t go nuts snagging Black Friday deals for your kids. They don’t need that or want it.

Newsflash! You didn’t actually pull one over on that corporate retail giant. They didn’t all of a sudden take an altruistic, generous to a fault stance and lose money on you. That amazing deal you waited for hours in a chilly line during the wee hours of the morning for, was fractions of pennies of profit lost for the company. All retail items are naturally marked up into a significant profit range for them, giving them ample room to lower that price and still come out ahead. For the Black Friday deals where they appear to take a loss, they make it up many times over by getting customers in the door, eager to buy more. They still win. And consider this, because you know it never fails: If you’re willing to wait for that item, your patience will be rewarded with far greater savings than you’ll find on Black Friday.

If you’re still not convinced that Black Friday is stupid, and still risked your life, financial security, and children’s future materialism, best of luck to you. But maybe, just maybe if our society came to its senses about Black Friday, we could get back to what’s important. Yup, turkey, and football.

Nicole Marie Nigro
Individual Creator
8605
c1.staticflickr.com
Where to start...... Let me start with the cliche that life throws us curveballs and what we do with it is what counts.