Birth Control Made Me Lose Control

Birth Control Made Me Lose Control 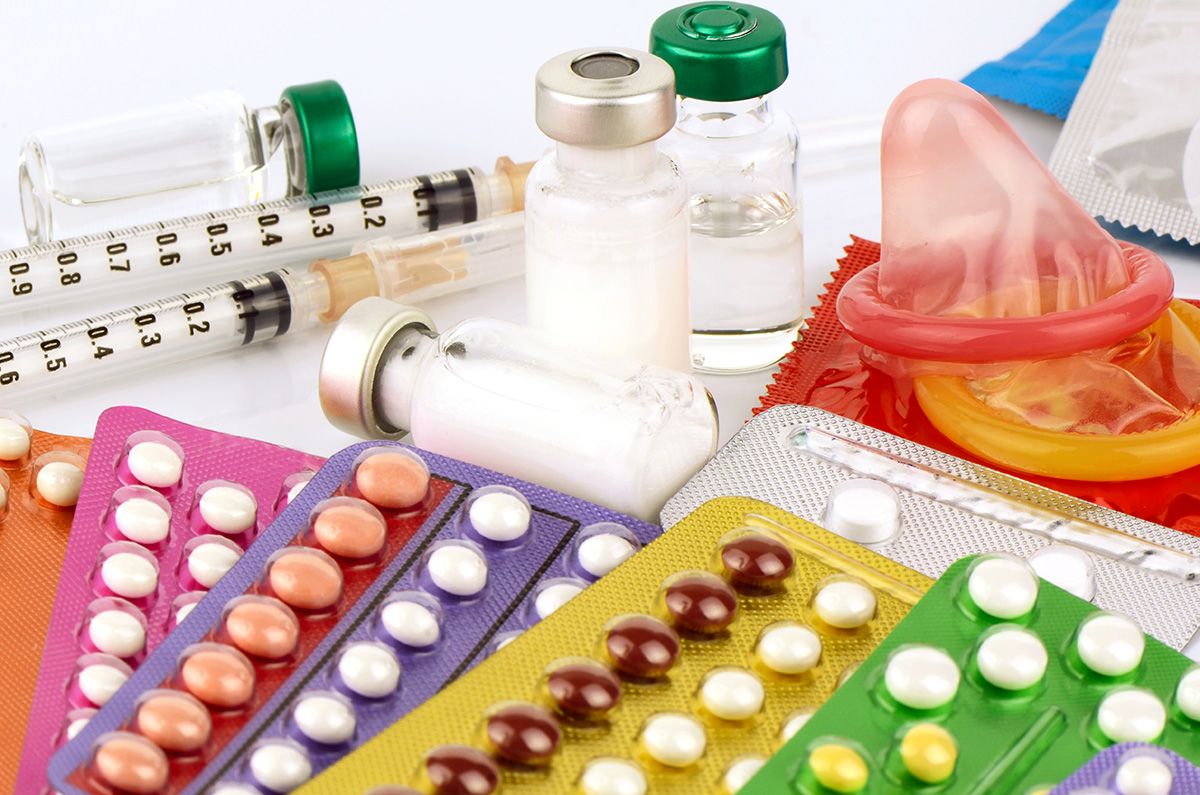 As a woman, I am lucky enough to not only have a child, but take birth control if I choose not to want one. I never though that I would see the day were health insurances is expensive, but family planning insurance is free. Little unknown fact parents, did you know that if your young adult child is on your insurance, your insurance won't pay for the birth of that child, but they will pay for the abortion. I find it sad that we live in a world were insurance pays for an abortion, but not the hospital bill for the birth of a child.

Being the overly stressed girlfriend I am, I decided that instead of happening to deal with this issue, I wanted to be on birth control. As I began the birth control cycle, I was told by so many, even my nurse that it would help with periods and pain. I was told that birth control would help make sure that an "accident" wouldn't occur if my boyfriend and I had an uh oh. It was all nice in the beginning I must say. To not have to worry about a pregnancy was great, but remembering to take the pill was annoying as shit.

When I first started out on the pill, I noticed changes immediately with my body and attitude. I craved food more, I was more irritable with my family and friends, and I was always getting migraines almost every single day. I started in December and thought these changes wouldn't last, but by March I was still dealing with daily struggles of migraines, attitude problems, and food. I called the nurse who had given me these pills and she claimed that it would take up to three months for my body to get used to the pill, even though it had already been four, I decided to keep giving it a try.

By the summer and even before leaving school in May, I had become a crazy, psychotic food craving, migraine having, bloated, mean ass whale that wanted nothing to do with anyone. I was hormonal, but I often questioned if maybe I was bipolar. The way I was treating my family, friends,and boyfriend was unacceptable. I didn't realize just how far gone I was until a few weeks before school started when I was visiting my boyfriend. We got into a huge fight all because he didn't brush his teeth with me like I wanted him to. Because of this, we almost broke up, but because of my loving boyfriend, he helped me see that it wasn't me, it was the hormones and estrogen making me unbearable to myself and others around me. I made an appointment to see the nurse once and for all.

The Monday after I came home from my boyfriend's house, I went directly to the nurse. I told her all that had happened. The weight gain, the migraines that were becoming so bad to the point that I was throwing up, and the bipolar attitude that almost pushed my boyfriend away. The nurse in return had an attitude and said that I should take another set of birth control pills that are different from what I had taken. I left that room empty handed and to this day, I refuse to take anything like that again. Birth control is supposed to make a girl feel secure and okay, but instead, I felt out of control and displaced. Birth control does not always give people the same experience, but it's one I hope to never experience again.

If you are taking a pill or another type of birth control please do research before accepting what the doctors put in front of you. Make sure you know the good, the bad, and the ugly when it comes to taking medicine. There's nothing wrong with educating yourself about what your taking, it might save you in ways you can't imagine.