11 Biographical Movies You Need To See

They give a spotlight to individual's lives and their impact on history and modern day society. 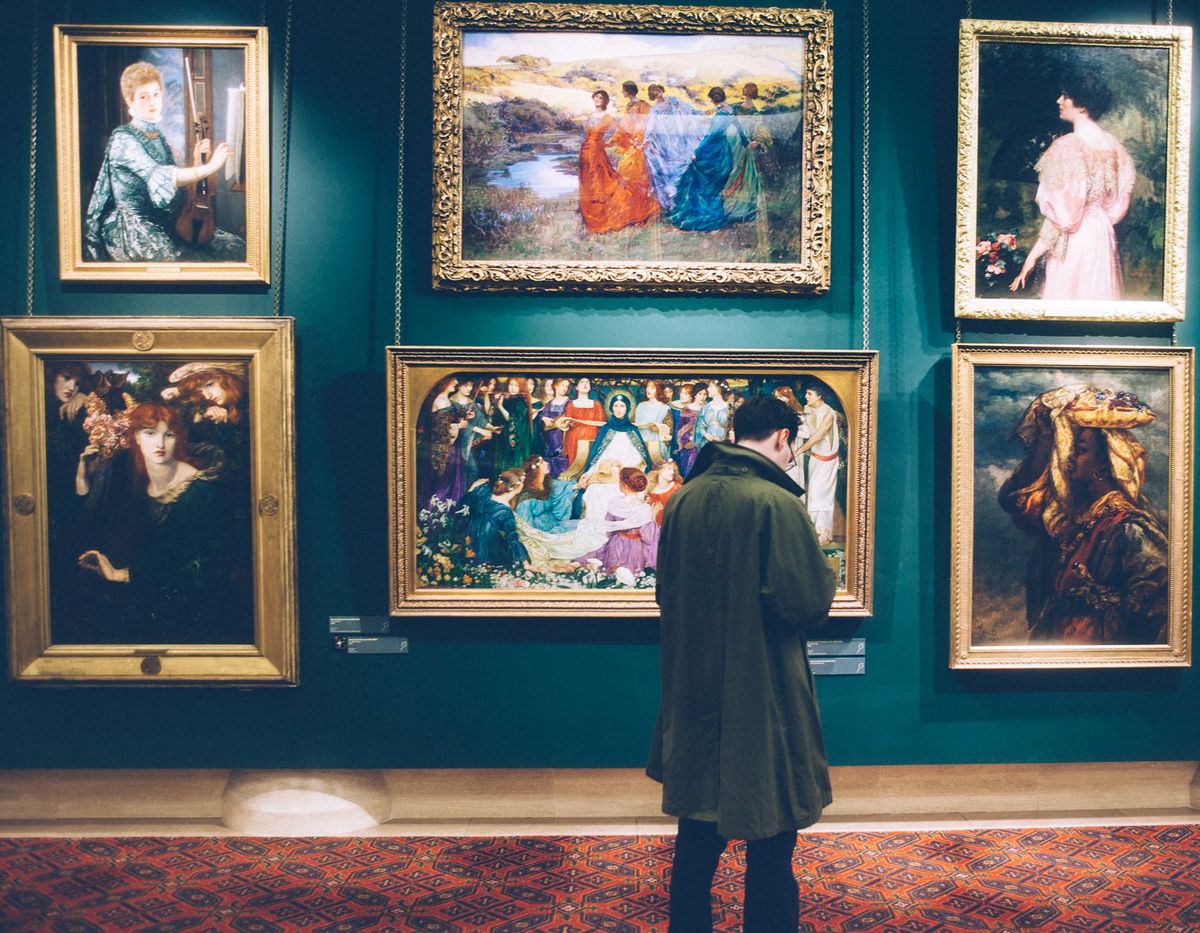 Historical and biographical movies are some of my favorite combinations. They are based on real events, yet they are often dramatized or altered. However, they create a stunning, visual imagery of the past and highlight the history of individual lives and their impact on society.

It's often amazing and inspiring to see real life reflected onscreen. These are my favorite films that fit the criteria.

This film tells the story of King George VI's transition to the throne and his struggle to overcome his stammer with the help of Lionel, a speech therapist, so he is able to give strong speeches on the radio during World War II.

Along with the dramatic and historical information about Britain's role the war at this time, it also shows an inspirational message to all of those struggling and working toward "finding their voice."

This film shows the daring and incredible acts of Frank Abagnale who was a con artist and committed check fraud. He traveled the world impersonating a Pan Am airline pilot, a lawyer, and doctor while being pursued by the FBI.

It is an incredulous film that is entertaining to watch as Frank pulls off believable impersonations and multiple narrow escapes from the FBI. The ending shows Frank's modern day positive impact as well.

Katharine Graham was the first female publisher who led her newspaper, The Washington Post, through their decision to publish the Pentagon Papers which changed history and the public's knowledge about the Vietnam War.

Although most history books mention the Pentagon Papers which were forerunners to the Watergate Scandal, they often neglect to mention Katharine Graham. The film shares the story of a powerful woman who was instrumental in history's progression and the connected Supreme Court case's win for freedom of speech.

This film shows Alan Turing's work as he works as a mathematician and builds a machine to break the German Nazi's Enigma code during World War II.

This movie brought to light historical information on Alan Turing who was important in the general construction of a computer and helped Britain defeat Germany. It also portrays a positive message about doing the impossible.

Oskar Schindler was a prominent figure in society and businessman in Poland during World War II and saved Jewish refugees from concentration camps by employing them in his factories.

As an incredibly moving film, it's black and white scenes make it timeless with a beautifully emotional soundtrack as an important near-documentary. Although it portrays the harsh truths about this period of time, it also shows the beauty and differences in human nature.

This film tells the story of three female African Americans, Katherine Johnson, Dorothy Vaughan, and Mary Jackson, who worked for NASA and helped the government during Project Mercury and the Space Race in the 1960s.

Rightfully drawing attention to three women who had an impact in history but were otherwise invisible, this movie brought them mainstream attention and modern day recognition for their contributions to NASA. It shows the differences in the struggle of race and gender during this time period.

While focusing on Stephen Hawking's young life and relationship with his wife Jane, this film also shows his diagnosis of ALS and later prominent discoveries in physics.

It's a beautiful and moving film that shows Hawking's brilliance and simultaneous fight against his motor neuron disease. It also focuses on the tremendous support that Jane provided while struggling with her own life's desires.

Showing the history behind the creation of Disney's film Mary Poppins, this film shows author P. L. Traver's childhood with her father in Australia and work with Walt Disney.

Familiar with Disney and Mary Poppins, this shows the history and inspiration behind the famous character which was based on P. L. Traver's life. It's interesting to see the creation of the iconic film and the early work of Walt Disney's involvement.

Maria Altmann was a Jewish refugee who challenged the Austrian government to reclaim the famous painting Portrait of Adele Bloch-Bauer I by Gustav Klimt. The painting features her aunt and was stolen from her family by Nazis before World War II.

Paired with beautiful flashbacks of her as a young woman, it shows the legal struggle of Maria at 80 years old against the Austrian government and her friendship with young lawyer Randy Schoenberg. The triumphant ending and chronicle of Maria's young life and emotions are incredibly moving.

Set in the 1950s, this film is about Margaret Keane, a famous artist who painted portraits with big eyes, and her life and struggle against husband Walter. He was successful in selling her paintings but took credit for her paintings as his own.

Margaret's rise to success is sweet to see but her gender struggle in society and the overbearing nature of her husband Walter and subsequent struggle to claim ownership of her paintings makes the film gripping. But the ending shows this woman's quiet but strong triumph.

This film shows the creation of Facebook by Mark Zuckerberg during his time at Harvard University and the following legal battle.

The whole world has heard of Facebook, and it's interesting to see the story and creation behind the social network that changed the world along with the lesser known following legal battles.