My Obsession With Biggie Smalls, And What I Learned
Odyssey

My Obsession With Biggie Smalls, And What I Learned

If you don’t know, now you know, friend. 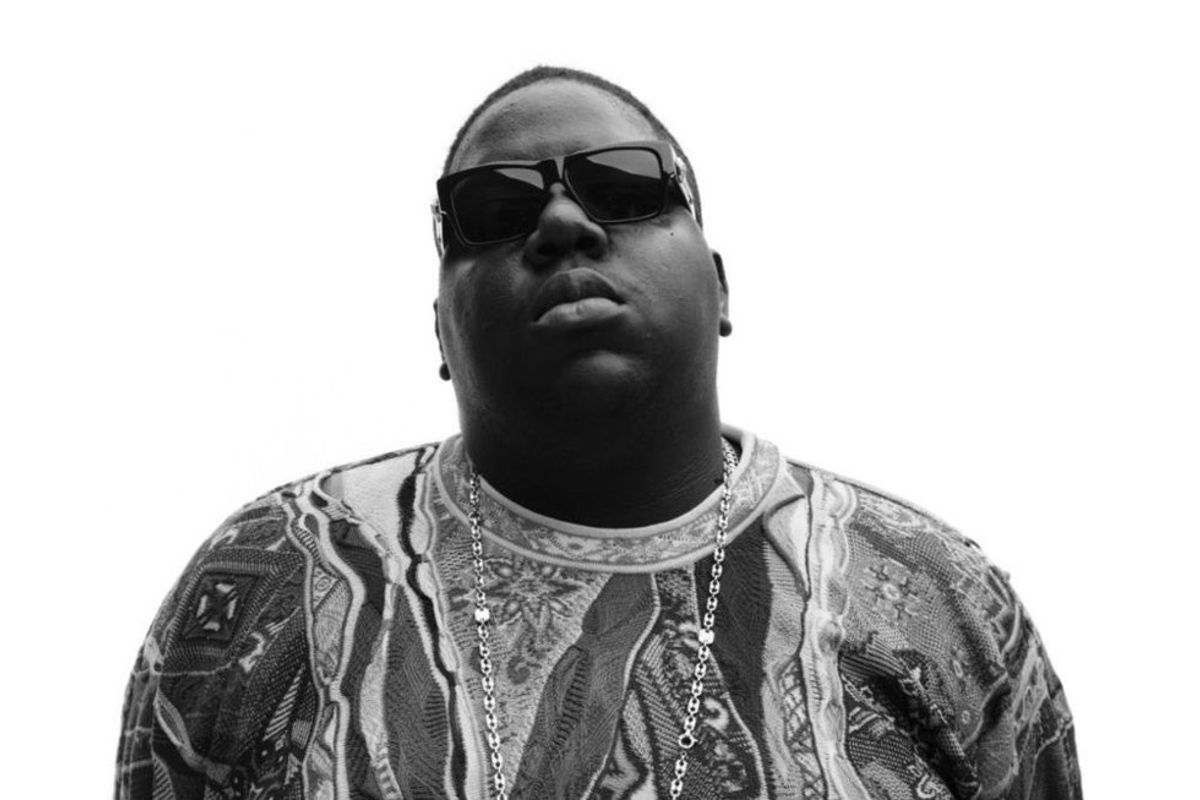 I was a senior in high school, stressfully dodging senioritis and anticipating graduation. In my spare time, I had attended a boxing gym to stay in shape and because boxing is cool. In one of the workout sessions, “Notorious Thugs” came on the playlist. Since then, there was a solidified juxtaposition between the Notorious B.I.G. and boxing gyms(the movie Southpaw will tell the same). My first favorite song is “Spit your Game” from his “Duets: The Final Chapter.” His “Spit Your Game, Talk Your S***” phrase remained stuck in my head for years to come. It wasn’t until August 2016 that I had spontaneously decided to further investigate the rapper.

If there was a wall of words to describe my sophomore fall semester of college, “Biggie Smalls” is up there. Hours were spent per week listening to his “Ready to Die” and “Life After Death.” Those two albums were eventually downloaded onto my Spotify. This was an exceptional obsession. I took the time to pay close attention to his phrases, checked Genius for any unfamiliar phrases or words, and memorized a few verses. Biggie Smalls rapped to me when I walked to classes, ate my food, did my laundry, and did my assigned readings.

People who know me well already know this, but I listen to a reasonable number of dead people: Biggie, 2Pac, Big Pun, Eazy-E, etc. There are many great takeaways from listening to Biggie. I know that many would say that these takeaways can be found in other rappers. All B.I.G. songs are unique and hold value, but that is a topic for the books. Here are two topics that B.I.G. can present, both based on two songs.

A good portion of Biggie’s music speaks of despair and life struggle. The entire song entails Biggie’s high-risk cocaine-dealing as his income, and the depression it brings him. Aggressive honesty is a key theme in his music, after rapping about selling drugs to people, he says:

But they don’t know about your stress-filled day, baby on the way, mad bills to pay(Verse 1).

Although Biggie’s “Ready to Die” album reached gold status on RIAA upon it’s release, a prestigious music award does not relieve the stress being rapped about. He was one of rap’s east-coast leaders, but leaders have their everyday struggles too.

Storytelling is an essential aspect of Biggie’s music. The song dives into the violence involved in real beef, and what one does to protect oneself during beef.

Beef is when you roll no less than 30 deep, beef is when I see you guaranteed to be in ICU(Hook)

Although the song makes a fitting touch to a mafia narrative, the song can be applied to smaller, softer conflicts like relationship problems with a partner or another person. If someone has people problems, it’s safer and more convenient to bring company. This may sound like common sense, but Smalls serves as a good reminder in this song.

There are plenty of other notable songs to talk about in this article. For the sake of simplicity and being brief, this Biggie article will be small. I hope the information has been useful for any curious music people and rap enthusiasts. This is my obsession with the Notorious B.I.G.

If you don’t know, now you know, friend.
Report this Content
This article has not been reviewed by Odyssey HQ and solely reflects the ideas and opinions of the creator.