Superstar musician Big Sean has finally graduated from the rap game with his new album, "I Decided." 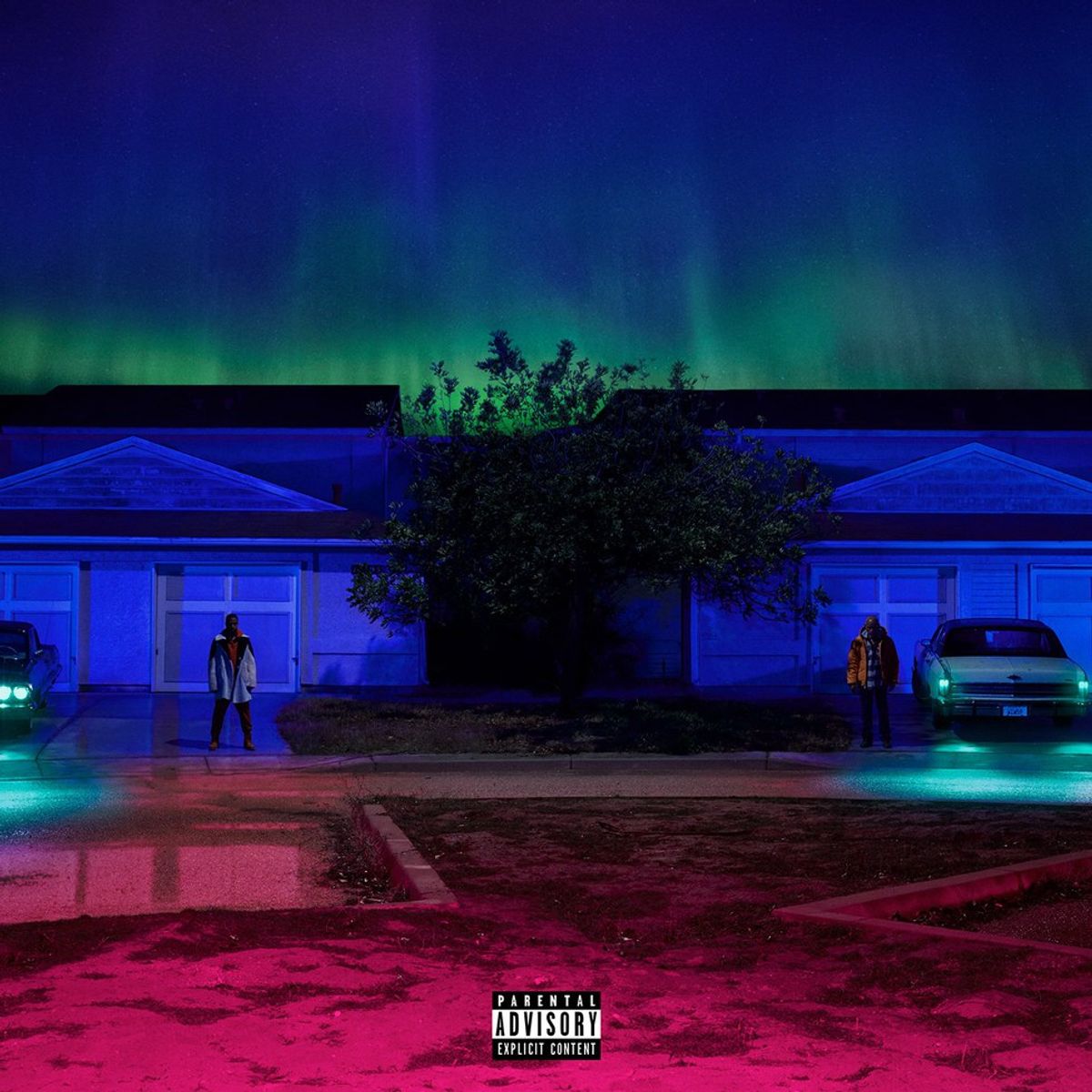 Can we please start giving rapper Big Sean some credit for once. Ever since Kanye West discovered him back in 2007, he has arguably been one of the most progressive hip hop artists of our time. His previous studio album, "Dark Sky Paradise," was met with critics saying it was good, but Sean was still taking baby steps towards becoming a serious artist.

Two years later, I think those steps have become larger. Just this past Friday, the Sean Don released basically his first concept album, "I Decided." What's interesting about this release was, Sean never said much about it. Even when the release date was approaching, he never spilt any detailed information about what the album's message is. He just stated that it was a concept project, and that it contained many aspects of his life on it.

After listening to it three times, I must say that this album is his most mature product. Like Kanye in 2007, he has finally graduated from the rap game. What's different about this compared to Paradise is, he actually has an intelligent narrative that goes along with the music. The experience is filled with more emotionally charged singles rather than club bangers like his last album.

The production created by various artists including Travis Scott is haunting. Each song brings about a different mood but it fits the message masterfully. Beginning with an intro that has listeners following future Big Sean as an old man questioning his life decisions is sad but genuine. We immediately get a sense of what his state of mind is.

The first half of the album was a perfect mix of emotions. Following the bleak intro, we get a serious promise that no one can take any accomplishment away from Sean. After that, the new anthem of the winter, "Bounce Back" inspires people to triumph over adversity. Sean said in an interview that the single was a way for people to put the underwhelming year of 2016 behind them. Despite saying that he wasn't aiming to create a radio hit, this felt like one.

One of the standout songs on the album "No Favors," features Sean not taking anything for granted. He understands that he is a young millionaire, but he's going to continue to get better and he doesn't need any haters getting in his way. Eminem is actually on most of this song, but I wasn't a huge fan of his verse. I didn't feel any connection to the message of the song. He just talked about nonsense as usual.

The narrative of Sean's older self continues as he becomes his present day self's conscience. His older self starts to make decisions for him like answering his mom's calls, or telling him how to react to the paparazzi's questions. There is one piece of the script where Sean's conscience tells him to be careful to go outside, and when he does, the media starts heckling him. This was a nice relatable representation of the relationship between journalists and rappers.

It almost fells like Sean doesn't think the media understands hip hop, which is interesting. Whatever his goal was, he still made it feel realistic. The conscience aspect of the album is a nice lead into the second half of the music. Many of these singles has Sean telling himself that he has to stick to the plan of making music without worrying about distractions. Some of these songs may set a depressing mood that nicely leads into an uplifting finale.

The final couple of songs has Sean thanking his mom, and understanding that he will triumph even though the game is bigger than him. That's what's so great about Sean. He's confident, but aware of the past and present of rap. There's no point in trying to worry about things that are bigger than him. Music is the most important job he's got.

"I Decided." was not only an acquisition of maturity for Big Sean, but it was also a reality check. The haunting production, intriguing narrative, and interesting music shows that he will never take anything for granted. Which is a thought process that is different from most rappers. Great album.

Caitlin Marie Grimes
University of South Florida
2763
Beyond The States