This will make you question everything. 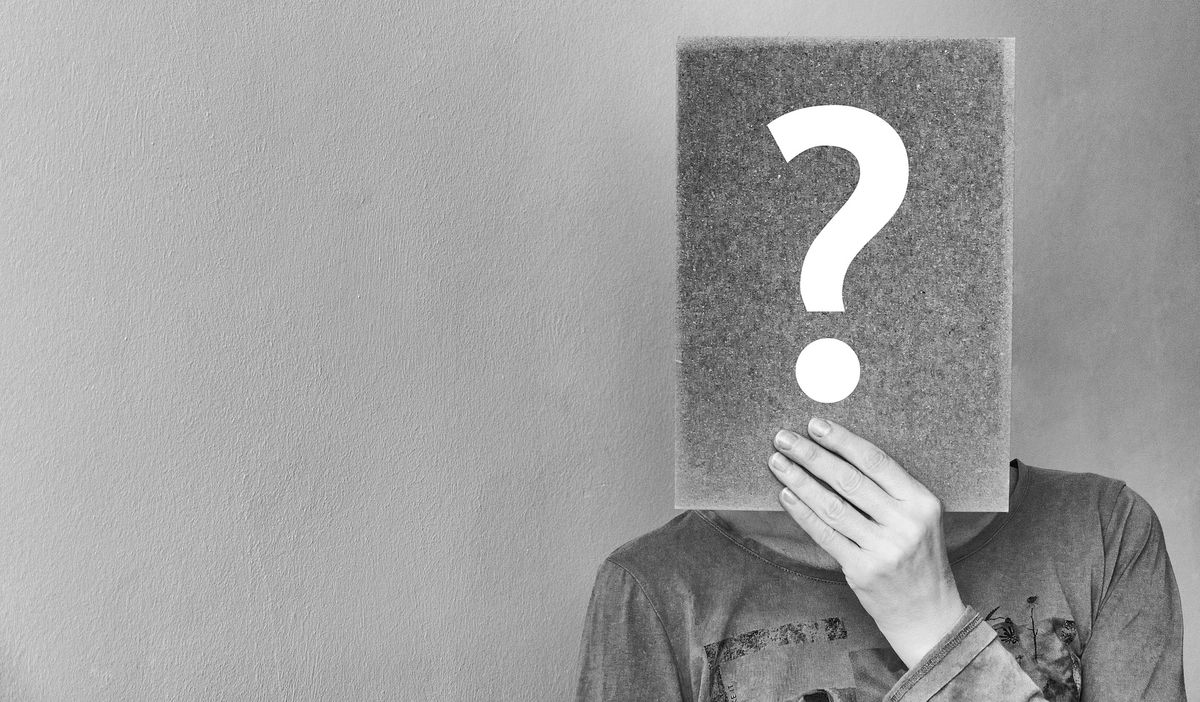 Ah, Would You Rather? the game played at slumber parties and awkward middle school parties everywhere. Normally, the options that contextualize the “would you rather" question are not particularly thought-provoking. Which, I guess, one could consider fun depending on how you define it.

SEE ALSO: Ask Your S.O. These 20 Questions To See How Well They Know You

That doesn't cut it for me though and if, like me, you've been in search of a game of Would You Rather that will stimulate some deep thinking, look no further. I have scoured the deep, depths of the Internet and arisen victoriously, discovering a few questions that made me contemplate life and existence. So, without further ado, here are 10 of the hardest to answer Would You Rather? questions.

1. Would you rather, only be able to see 10 minutes into your own future anytime you want or be able to see anyone's entire future but, not you're own, 10 times throughout your life?

In one case, you will, literally, always be prepared for anything and everything, but in the other case, you would, pretty much, be a genie and people would probably think you were a prophet or something. Could be cool.

This one wasn't that hard for me to consider because I don't think I could live without my family, however, I felt it was worth including because it could absolutely produce contemplation in someone else.

3. Would you rather, have true love and be poor but be incredibly happy or be a billionaire, married to someone you don't love but still be sort-of happy?

This question speaks to what makes you happy I guess.

4. Would you rather, relive the same day, repeatedly, for a year or lose a year of your life?

Upon first glance, this question seems pretty basic but if you think a little deeper about it, in both options you lose a year of your life. Reliving the same day over and over again you wouldn't make any new progressions. At least in the second option, you don't have to drive yourself insane doing the same, exact, thing every day.

5. Would you rather find out for certain that there is a God but, He's judging us according to the Bible or that we were created by aliens and they're just observing us like zoo animals?

I couldn't think about this one for too long…

6. Would you rather have magical powers in the normal world and not be able to tell anyone or live in a magical world of your creation but there's nothing magical about you?

I sat, staring at my computer and thinking about this question for at least a half-hour and still haven't decided.

7. Would you rather be able to forget any of your past memories at any time or be able to make someone forget their memory but when they do, you acquire it as your own?

I know I have some things I would love to forget but to have other people's memories might get complicated.

8. Would you rather have to say EXACTLY what you're thinking all the time or be able to read minds but only the bad things people are thinking about you?

I mean, there are serious pros and cons to both options here. I mean in one case you'd probably be considered the worst secret keeper in the world but also the most honest person, which, if you're nice about it, can be a great quality. In the other case though, you would know exactly what people thought of you all the time, which could be a great advantage but could also be really hurtful.

9. Would you rather know all the mysteries of the Universe or know every outcome of every choice you make?

So. Much. Knowledge. Too much knowledge? Also, knowing the outcome of every choice you make takes away from a lot of learning experiences and life surprises.

Ugh. Either way, you'd be living your life anticipating your death. Am I allowed to say neither?

Life is full of choices and hopefully, we won't have to choose between any of these situations because honestly, I don't know if I could. On the plus side, next time you find yourself caught in a game of Would You Rather, you'll definitely be the player with the best questions.

Nicole Marie Nigro
Individual Creator
1732
c1.staticflickr.com
Where to start...... Let me start with the cliche that life throws us curveballs and what we do with it is what counts.