15 Songs That Will Immediately Make You A Bastille Fan
Odyssey
CurrentlySwoonLifestyleHealth & WellnessStudent LifeContent InspirationEntertainmentPolitics and ActivismSportsAdulting
About usAdvertiseTermsPrivacyDMCAContact us
® 2023 ODYSSEY
Welcome back
Sign in to comment to your favorite stories, participate in your community and interact with your friends
or
LOG IN WITH FACEBOOK
No account? Create one
Start writing a post
Entertainment

15 Songs That Will Immediately Make You A Bastille Fan

They sound magical in recorded and acoustic versions. 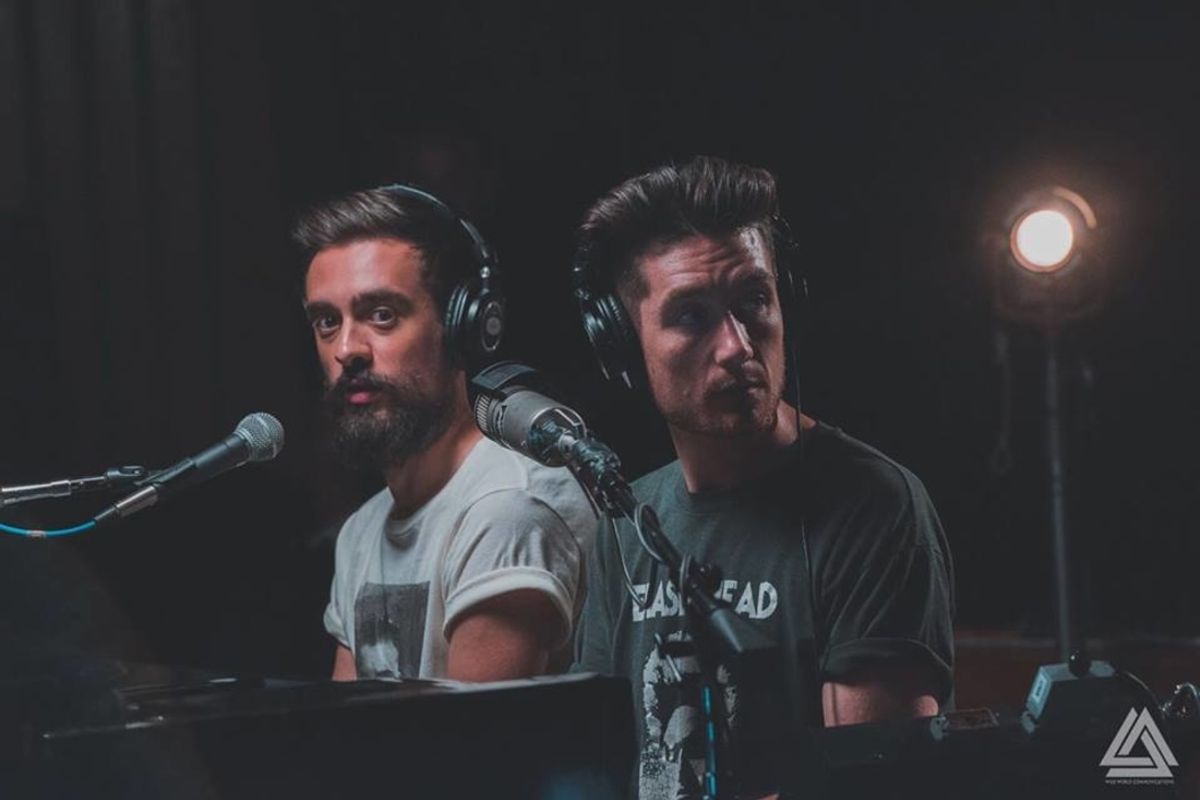 I've lost count of the number of times people have told me, "I don't think I've ever heard anything by Bastille."

They're my favorite band, I am annoyingly obsessed, and people stare at me like I made them up whenever I mention them. So, after fangirling over the band, listing my favorite covers, and ranking all the songs on their second album, I decided it was time to make a list for people who don't know about Bastille.

So, if you have never listened to Bastille, these fifteen songs are the best ones to start with!


If you asked me to pick one song to sum up Bastille, this would be it. The sound, the lyrics, the Twin Peaks references - It IS Bastille!

This live performance of the song is absolutely wonderful. It's fun, energetic, and Dan Smith even does a bit of drumming!


Not only is this one of their most popular songs, the overall sound and lyrics are just so quintessentially Bastille


As the source of the title of their second album, Wild World, this song sums the album up pretty well!

The Live at Capitol Studios version is a gorgeous strings-and-piano-based re-imagining of an already-incredible song.


The first single from their secong album! For many listeners, this song was their first introduction to Bastille using audio clips from films in their music. It opens with a quote from the 1985 film Weird Science, and uses another clip before the bridge.


This gorgeous ballad does a brilliant job of showing Bastille's softer side sonically, which (ike everything else they record) is surprisingly perfect for Dan Smith's voice

This acapella version is proof of the insane amount of talent these four guys possess.


This song is easily one of the most popular among fans, and the video is the least-weird music video Bastille has ever done

After begging for it for MONTHS, fans were finally blessed with the Capitol Studios version of "Glory" on April 21, 2017, and it was well worth the wait!


This is one of their most popular covers! I'm not going to spoil it and say what song they're covering, but I will say that most people know it! And the Psycho quotes are perfect!

This live version is even better than the Other People's Heartache version, in my opinion!


Their other super popular cover! This mashup of Snap!'s "Rhythm is a Dancer" and Corona's "The Rhythm of the Night" is one of Bastille's most successful songs, both critically and commercially.

This is a song that HAS to be heard live, and this live performance is proof! It's so much fun!


This song is about jealousy, but it's told using imagery from the film The Exorcist and Shakespeare's Othello. Because, is it really a Bastille song if there isn't at least one film reference?

Bastille are the kings of the BBC1 Live Lounge, and performance proves it!


This song never actually made it onto an album, but it was released as a special single for Record Store Day in 2015.

They don't actually play this song live often, but when they do (like with this performance), it's perfect!


This is absolutely one of their most beautiful songs lyrically! "We brushed our hands right back in time through centuries" gets me every time.


Another Wild World fan favorite, "Fake It" is gorgeous, emotional, and has tons of beautiful standout lyrics ("Melt me down, I'm like wax to your jokes" is my favorite line of the song).


This one is also rumored to be inspired by Twin Peaks! And, like "Flaws," this song is just so quintessentially Bastille. It's perfect!

This live performance is one of my favorite live Bastille videos! And the Ralph's Balcony performance is incredibly beautiful (and it features To Kill a King frontman Ralph Pelleymounter).


This song is definitely one of their most interesting, both sonically and lyrically!

The Something Sessions performance is gorgeous!


This list would not be complete without "Pompeii." It is the ULTIMATE Bastille song, everyone knows it!

If you're tired of the album version, this acoustic performance is brilliant, the Capitol Studios version is gorgeous, and this live performance is magical!