Being A Keyboard Warrior Is Not Something To Be Proud Of
Odyssey
CurrentlySwoonLifestyleHealth & WellnessStudent LifeContent InspirationEntertainmentPolitics and ActivismSportsAdulting
About usAdvertiseTermsPrivacyDMCAContact us
® 2023 ODYSSEY
Welcome back
Sign in to comment to your favorite stories, participate in your community and interact with your friends
or
LOG IN WITH FACEBOOK
No account? Create one
Start writing a post
Politics and Activism

Being A Keyboard Warrior Is Not Something To Be Proud Of

Fighting online only make the rest of the world question you character, so why do it? 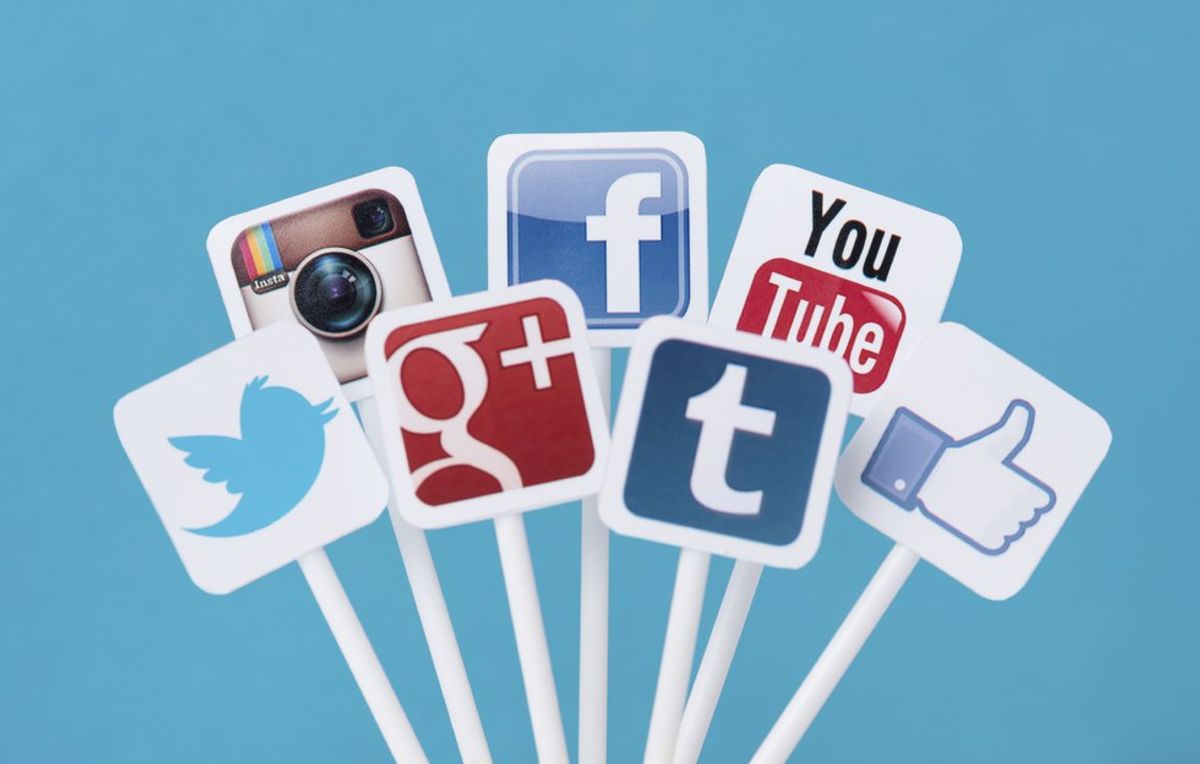 To social media members who feel the need to express their discontent with a petty status:

Social media originally began as an outlet for communication, and it created an easy way to connect with family, and friends from all around the world. Almost every individual that I know has a form of social media, and uses it quite frequently; unfortunately our society has strayed from the original intent of social media to now having a hostile internet environment. Today, young teens across the world use their various networks to bully or harass other teens which many times often results in deadly consequences. Teens and young adults are typically the focus of the social media problem, but adults are equally abusive of their internet power as the younger generations. Personally, I have seen political posts that counteract another adult person's opinions; this post then sparks a "debate" session amongst middle aged adults that for years have told their children: "if you don't have anything nice to say don't say it at all".

In the year of 2017, we have acknowledged that there is a large issue with the way we handle ourselves on the internet and the consequences of immature internet posting. The year of 2016 and the current political state of this great nation has escalated the amount of fighting and "subtweeting" that fills our social media feeds. I for one am someone who feels strongly in expressing personal opinions, but I am also someone who wants there to be an open narrative to having a civil conversation with another who does not share my beliefs (rather than internet fighting). A "keyboard warrior" is someone who feels the need to belittle another because they simply do not like them (or what they have to say), or because they feel as though that the individual they're attacking is unsound in their differing opinion. Becoming a person who attacks another online does nothing more than make yourself look childish, and places your character under scrutiny.

Social media and the bashing of opinions has led to strained relationships and creates an unappealing personal image for those who abuse their ability to post. In the year of 2017 when our society fully understands the effects of social media arguing, and sub-posting I cannot fathom why users still fill their pages with hate. I myself find disgust in the arguments that I see splattered all over Facebook; I also lose respect for individuals who smear themselves over a matter of "I'm right and you're wrong". My hope for social media is to once again become a way of communication, and for it to lose its negative connotation (But then again maybe I'm too hopeful)