The Beef With The Frat Pig
Odyssey

The Beef With The Frat Pig 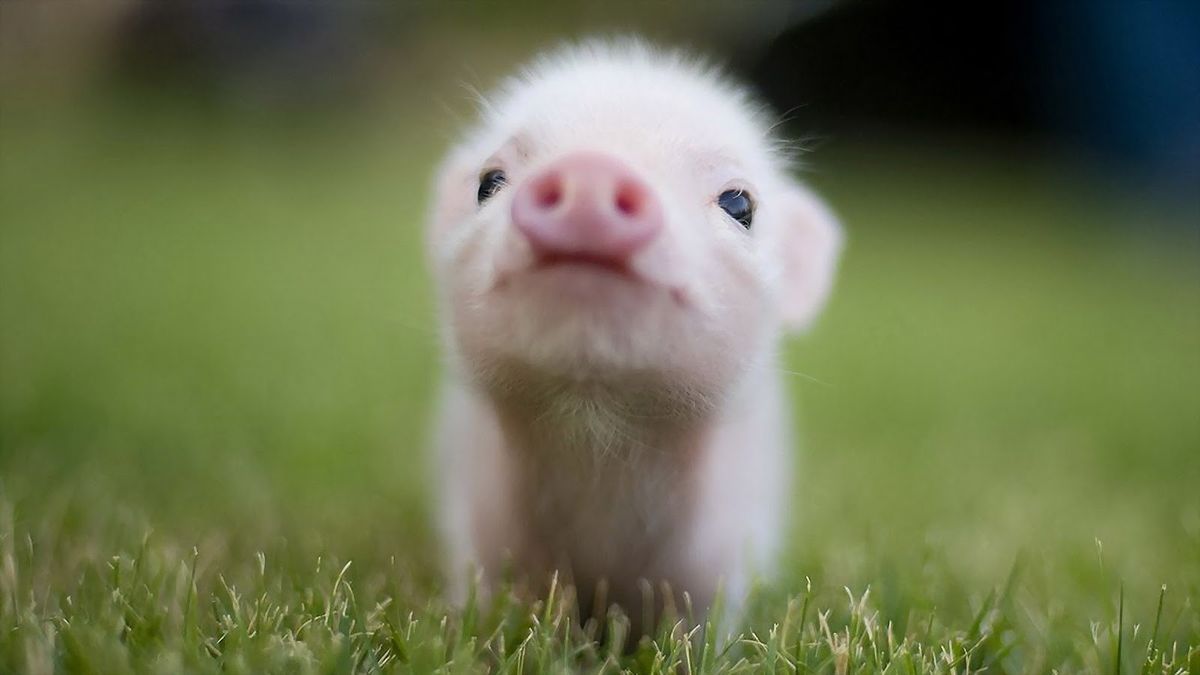 Last week Instagram went wild when followers believed a cute pig named Amy was going to be killed. The Instagram account was flooded with negative comments calling the Texas fraternity "sick," "wrong," "abusive," and everything in-between.

Later it was disclosed that there was never intent to kill the pig, and the whole thing had been started as a joke.

So here's the story: A post put up by joking boys pulled thousands of followers and people accusing the fraternity of animals abuse. When in reality, the thousands of people who criticized them are eating bacon and pork that came from an identical baby pig. Yes, baby pigs are often used for bacon due to their fatty meat.

Although there have been laws put in place for the humane killing of livestock, many farms still kill their animals illegally. ASPA notes that "The majority of U.S. states expressly exempt farm animals, or certain farming practices, from their anti-cruelty provisions, making it nearly impossible to provide even meager protections. Exemptions usually include common agricultural practices that, while common, are often shockingly cruel."

Heres a video of an undercover operation by the Animal Recovery Mission that uncovered an illegal slaughterhouse in Miami. Warning, the video is graphic.

In this video, pigs were dragged with hooks in their mouth, hammered, beaten, and hung to bleed, all while still alive and moving.

Amy Swinehouse should have been an eye-opener to many students. They were defending the poor little pigs right to life, while completely ignoring everyday cruel practices. If Amy had actually been killed, it would have been legal under The Humane Methods of Livestock Slaughter Act (HMLSA) if she were stunned or shot to prevent pain, and as long as the meat was not sold or consumed by anyone other than the owner.

While I don't like the death of any animal, I understand that people like their meat as much as I like my vegetables. The problem is that Americans have become completely desensitized to how animals are treated. Cruelty laws can only go so far without enough support. So if you were one of the ones devastated at the potential death of Amy, find out how you can help. Here's a list of 10 ways given by ASPCA: How you can help