Because I Said "No" I Was Attacked: Part 1
Odyssey

Because I Said "No" I Was Attacked: Part 1

Based on a true story. 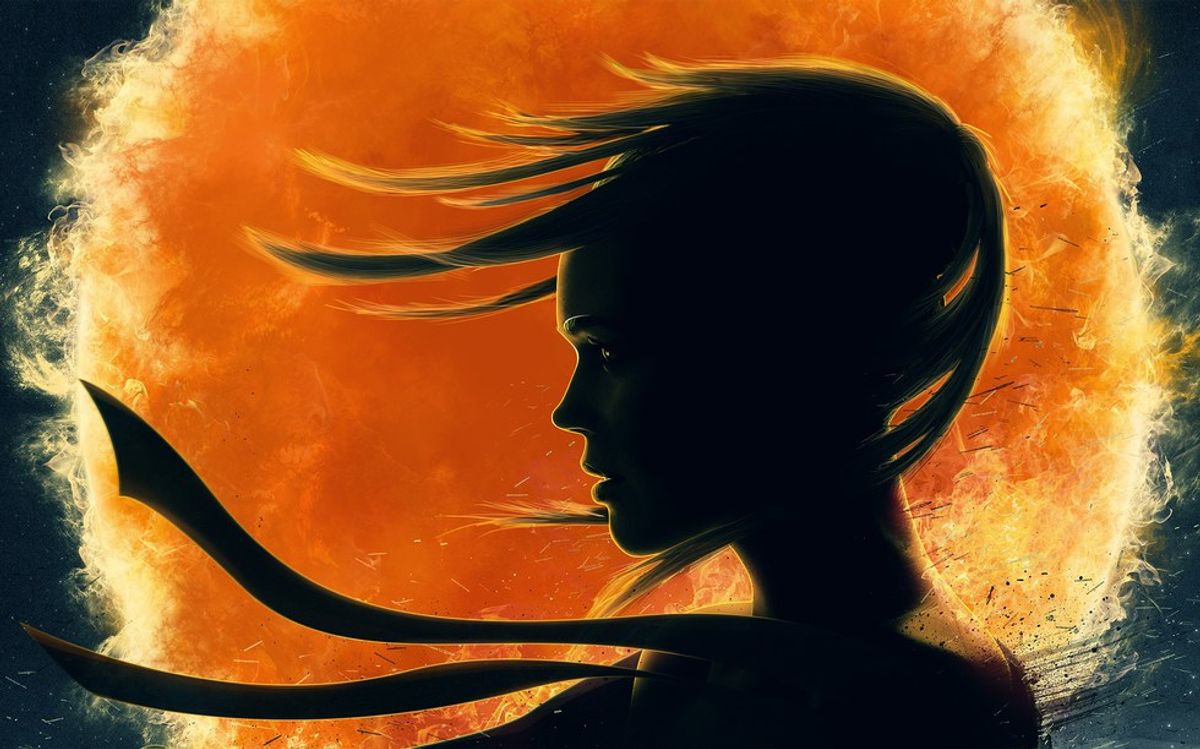 It was a beautiful April morning and my family, friends and neighbors were preparing for my wedding, which I was extremely excited about. I was getting married to the guy I had been with for the past five years.

It was five years ago when he and I started dating, and he was my first and last boyfriend. I remember it was my first year in college, and the new friends I made kept asking me why I never had a boyfriend. I would always tell them that I was not the kind of girl who wanted to date or go places with a guy and instead wanted to focus on my future and studies. And I did. At first, people stopped asking me and taunting me about not having one, but then toward the end of my first year, it all started again. But this time, someone liked me.

When my two best friends came up to me the day before our major exam, I had no reaction whatsoever. They expected me to be shocked, filled with joy and god knows what else, but I wasn’t. I thought to myself that all guys are like this and that; a guy only likes a girl for her looks.

When my friends told him what I thought, he decided to prove me wrong. He decided he would try to be different.

Instead of him creeping up on me whenever I went to class or ate in a cafe, he would talk to my friends first, which I found strange. I slowly realized how great a guy he was. He was smart, kind, funny, cute, friendly, social and caring, which is what almost every girl wants. But I still had doubts.

I went up to him one day during our Diwali festival and told him how he needed to stop acting fake and what he was doing was not working on me. He knew I was lying, but he still did his best to convince me that he liked me…a lot.

“What do you want me to do to prove to you that I really like you?” he asked.

I looked at him, not knowing the answer to that question.

He looked at me and I looked at him. We could not stop looking at each other. And then he let out his feelings.

“When I first moved to Calcutta, I had no idea who I was going to be friends with, who I was going to meet, where I was going to go to college and more. When I first stepped my foot onto this campus, the very first person I saw was you. And I know you're thinking that I'm lying but I'm not. Literally, you were the first person because you took the parking space for my bike for your scooter. At that moment I didn't have any feelings for you; it's just that you were the first person I saw. As I was going to my first class, I saw how other students were treating people in need while you gave them money and food, which is when I fully started to notice you. I love the way you care for people. I love the way you study and are fully engaged in your studies and your future. I love how you are so dedicated to what you do and so much more. I don't love you just for your looks; that's the last thing on my list for liking you. I like you for who you are and that's it.”

I just continued to stare at him as he smiled and walked away to prepare for the Diwali celebration.

What he said got to me, and it took me some time to accept it, but I had a gut feeling he wasn't lying.

Anyway, long story short, after waiting a few more weeks for the evidence of him liking me, we finally started going out. At first, it was secretly, but then we realized we should tell our parents and we did.

They were surprised and angry at first but then adjusted and ended up liking us after all, which was awesome!

And then, I remember it like it was yesterday, when he suddenly bent down on his knees, looked me straight in the eye, said words that sounded like blurbs to me on the Howrah Bridge in Calcutta before noon. The next thing I knew, we came running home to tell our parents about the proposal and saw their faces shining with happiness. Our parents were so excited that they called the priest that night and fixed our wedding date and everything.

The wedding was in two weeks.

I remember going shopping with his family, buying outfits for myself, getting measurements for his outfits, picking ornaments, choosing the venue, choosing the design for our wedding cards and so much more. It was so exciting but very tiring.

But we never knew that that day was going to change our lives forever.