The Basic Girl Guide To Starting Fresh In College
Odyssey

The Basic Girl Guide To Starting Fresh In College

To the land where Starbucks is just not enough. 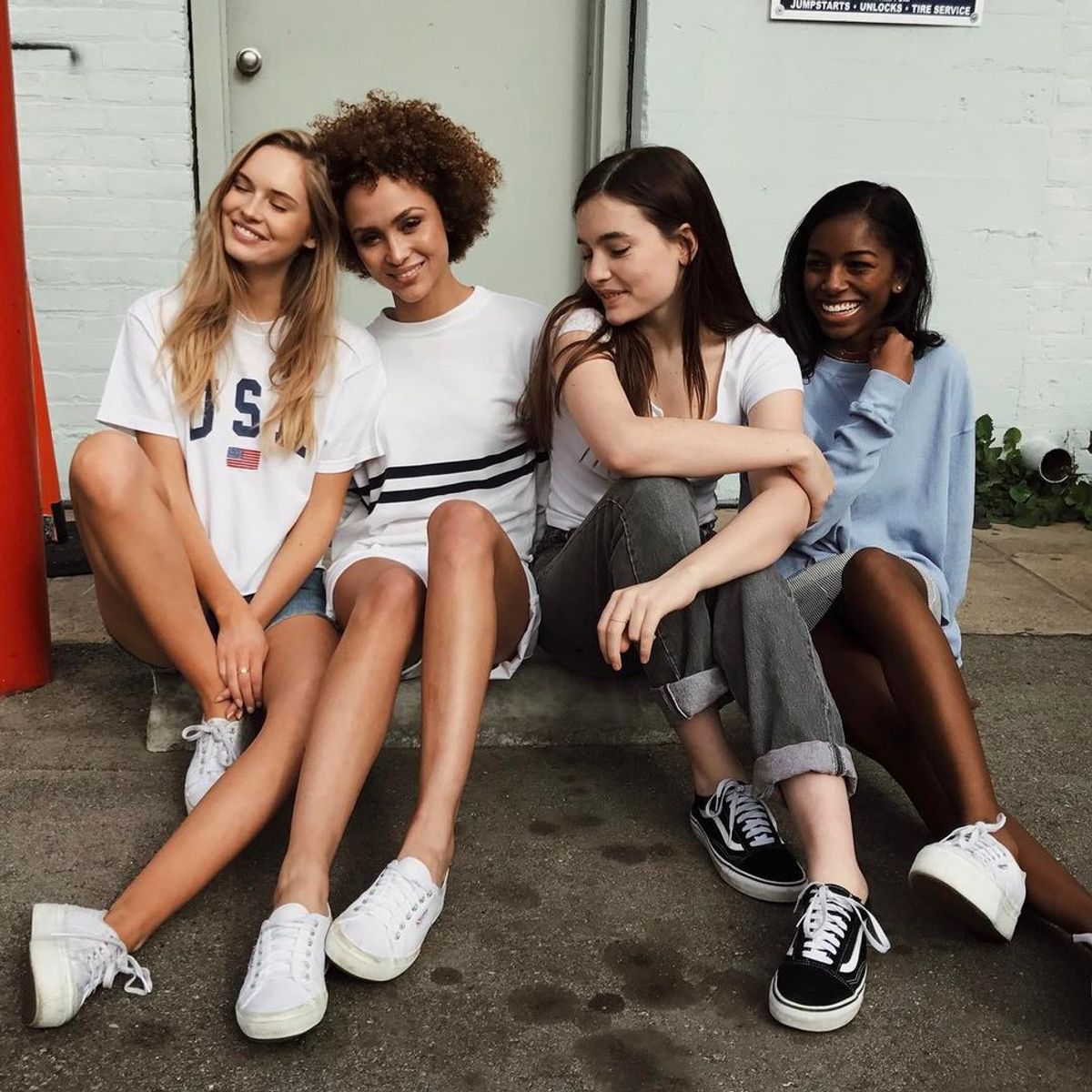 College: the place where everyone seems to have their own "thing". Once you get there, you'll notice that everyone seems to have something that makes themselves unique and slightly neurotic. Everyone has to stand out somehow, and you're no exception. Here's an simple list of steps to take to make you one-of-a-kind... just like everyone else.

You are about to enter a frenzy of people just like you, so what's a better way to stand out than to stab yourself in the face just like everyone else? Make sure the gem you get is the largest one possible so that people stare at it instead of making painful eye contact with you. The temporary pain will be worth it in the long run, saving you from intimate social interaction.

Now that your pain threshold has been strengthened courtesy of the hole in your face, you have slowly worked your way up to getting a tattoo. Make sure it's small (because you're not actually that ballsy and laser removal will cost less later on), and of something vague, so you can easily make up meaning for it.

Thought you always deserved to be a fiery redhead because it seems to fit your personality just perfectly? Well now is your chance. Nobody in college will know you are actually lame and shy so go for it!

Although it may come as a surprise to some, dying your hair isn't enough. You have to make a more drastic move so people notice it more. While you're at it, just go ahead and chop it all off. After all, you are going for that edgy chic look, right?

Read the headline of an article and the source and be ready to quote it on the daily when people ask you why you decided to eliminate meat but not fish. Don't let anyone around you forget the economic and environmental impact you are making.

Read another headline of another article that states the exact opposite and decide that you've come to the conclusion that eating meat actually isn't that big of a deal because if you eat all the plants, then there will be no plants left for the cows to eat... and not just because you miss bacon.

This is a big one. Make sure you do your research before entering your local Goodwill that you've never before stepped foot in because you thought it was grimy. Understand that your new persona is fun, down to earth, and certainly isn't fussy. Vibrant places like San Francisco, Portland, Harlem, and Seattle are great places to draw fashion ideas from.

It doesn't matter if you have 20/20 vision, you're headed to college so you better get yourself a pair of hipster glasses. The thicker the rims the more they say "I'm smart."

Do some rummaging through Spotify's alternative playlists and decide which artist is most tolerable to you. Say goodbye to country and pop, the new you listens to Chet Faker, James Blake and some other bands whose names consist of a series of random letters. But don't worry, the occasional Beyonce jam out is still acceptable.