Because his horrific case can be shit on for hours. 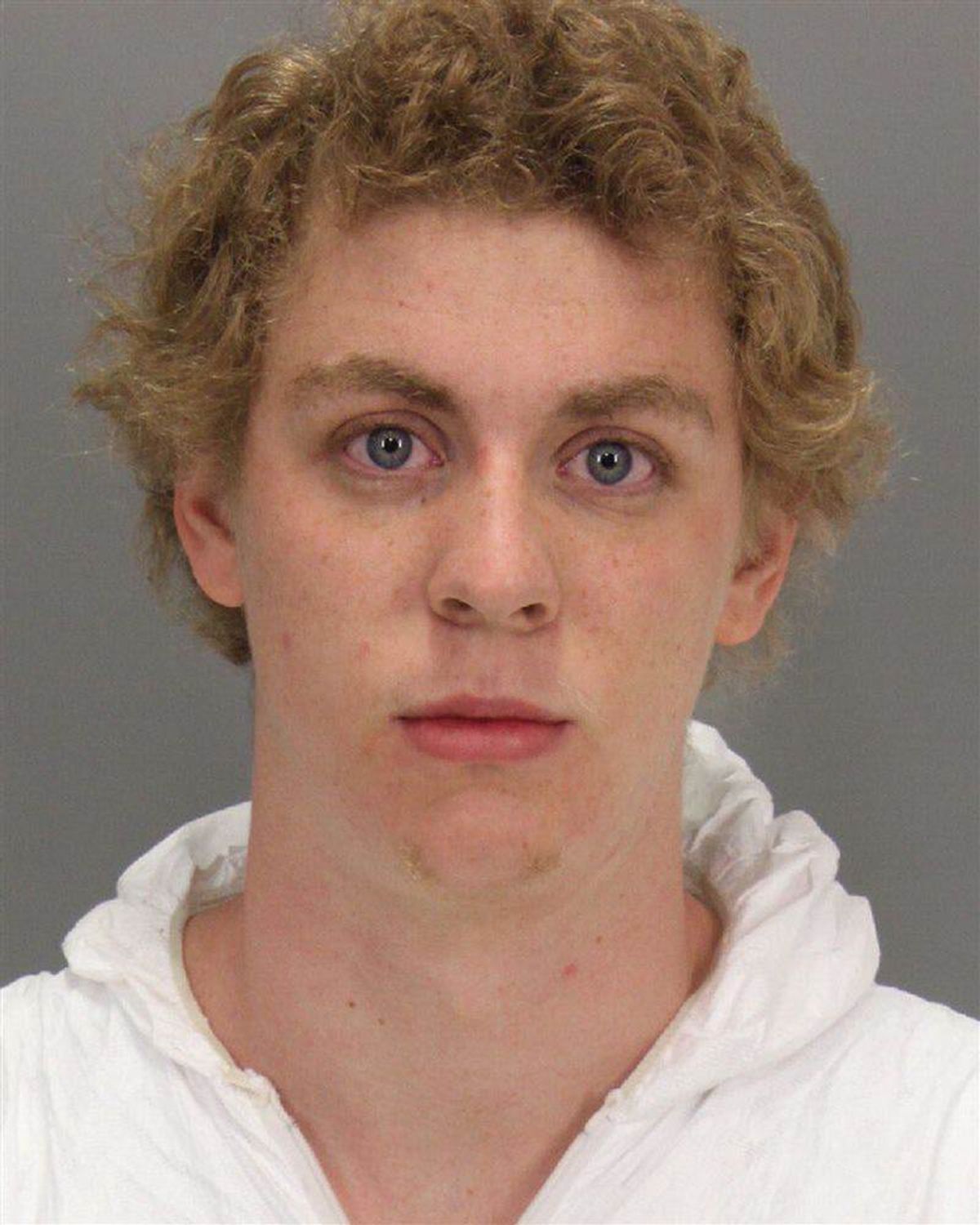 Sickening, vile, nauseating, foul... these are only a few of the words that immediately come to mind when I hear the name Brock Turner. If you don't know who Brock Turner is or why everyone is rightfully in a frenzy over his situation, I advise you to get out from under the rock you must live in. Let me give you a little rundown: in late January of 2015, Brock Turner sexually assaulted an intoxicated and unconscious woman behind a dumpster. After getting caught in the act, attempting to flee, being pinned down until police arrived, and being convicted on 3 different felony charges of sexual assault, Turner was facing a potential sentence of 14 years in prison. Prosecutors argued that he should spend 6 years in prison, however, Judge Persky believed that a mere six months would suffice.

That's right, six months. That was Turner's sentence after being found guilty of assault with intent to rape an intoxicated woman, sexually penetrating an intoxicated person with a foreign object, and sexually penetrating an unconscious person with a foreign object. But wait, there's more!!! Did Turner fulfill his painstakingly long sentence of six months???

No. Friday, September 2nd, Brock Turner was released 3 months early for "good behavior." As if his sentence wasn't light enough, he got off even easier, considering anything longer would have a "severe impact" on a rich, privileged white male like himself.

Now that you know the basics, think about how the victim in Turner's case feels, having to go through every day knowing her rapist is free on the streets. Think about how this case had so much potential to show the world that college campuses will not tolerate sexual assaults, that our justice system will not tolerate sexual assault. Unfortunately, young women in college like myself across the nation were let down. As a young college student, it pains me to know that such a terrible person can be found guilty on horrid charges, and still get a sentence that is equivalent to a slap on the wrist. How am I, or any other young adult woman, supposed to feel safe and/or courageous enough to step forward and report a rape in the first place, after an outcome like this?

Furthermore, what kind of example does this set for every other white male that attends an Ivy League school, or any college in general? I'm pretty sure sexual assault is illegal, but after this case, it seems to show that you can rape someone and walk away with little to no punishment. My brain physically hurts from the fact that this is what our society and justice system are teaching the men of our generation, and my heart hurts for the girls who are victims of these men.

Female students will probably never feel 100% safe again after an incident like the one involving Brock Turner... I know I won't. It is so easy to forget that this is such a common tragedy to happen on college campuses, besides the fact most of the said tragedies do not get reported, and the ones that do probably won't go to trial. Honestly, wake up. Stop giving privileged white boys a break when their actions show they clearly do not deserve one. Start protecting those who need protecting–the victims, not the rapists.

P.S.: To any victims of sexual assault, I hope you do not allow what happened in Brock Turner's case to prevent you from stepping forward and holding your attacker accountable for their actions. I pray that the justice system will no longer sympathize with the rapist, but instead the victim. Keep fighting. You're not alone.