Baseball Is THE American Pastime, No Argument

Baseball Is THE American Pastime, No Argument

I grew up around the diamond. 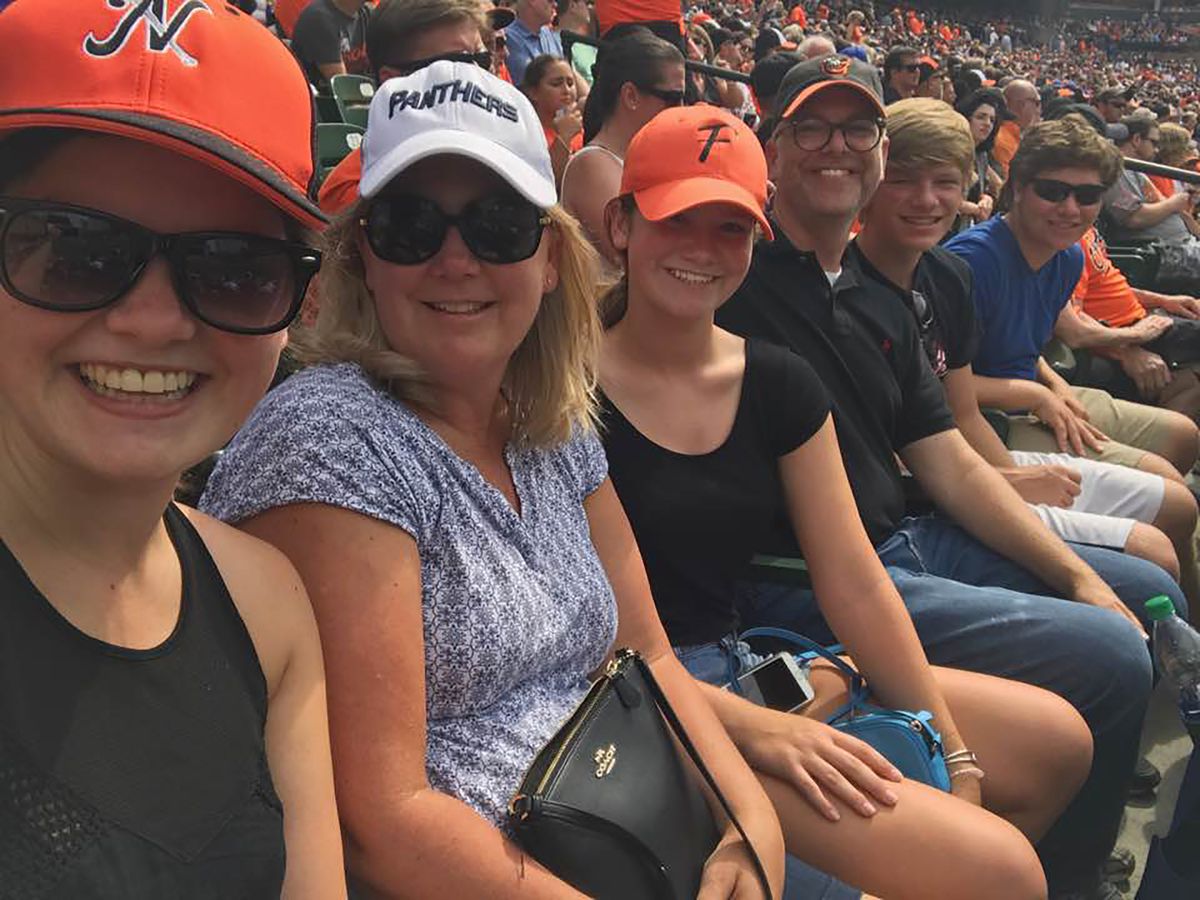 Summer in America. Hot dogs, baseball, apple pie, and fireworks in the sky. For many families across the country, baseball is a way of life and opening day is like a national holiday. Although many people would make the claim that football is America's sport, after all the Super Bowl is one of the most watched televised events of the year.

But football, or basketball or soccer, doesn't bring people together like baseball does.

Baseball has been around since the 1800s. And although the exact origins of the sport are debated, it's impact has remained. During the Civil War, soldiers on both sides of the Mason Dixon line learned the game and played. There is a famous Lithograph image where Confederate prisoners cheered on Union soldiers as they played on a diamond. Baseball is a sport that anyone can love.

So many kids grow up playing the game on Little League fields scattered throughout the country. They grow up at the baseball field and even younger siblings that aren't old enough to play yet and trained to run and find the foul balls and play in the dirt, just as much as the players. The fact that these little kids can play the game is one of the things that make it so great.

Baseball doesn't care how tall you are or how much you weigh.

If you can hit a ball and run, you're in.

You also always know what's going on during a baseball game. When I'm watching a football game, I can usually tell you what's going on, but there are too many large people piling on top each other to see any of the action! I don't know how refs can call so many fouls because I never see anything happen the first time. With baseball, everything is in plain sight. You can watch as anticipation as a line drive lands in the outfielder's glove and rise from your seat as the batter barely makes it to first base.

There is also amazing amounts of strategy and trickery. I love watching players steal for second only to get caught and slide back into first. I love it more when they get away with it.

One of the great advantages baseball has over other sports is that there is so much of it.

There are 126 games in the regular baseball season. There is also no running clock during a baseball game. Just 9 innings that go as long as they want. There is no running out the clock to win a game, you keep playing until you get the last of the 27 outs.

Maybe this is cliche, but I feel that one of the reasons that baseball is so crucial to American culture is just that it has persisted.

Baseball was the first real sport in America.

Baseball rallied the people by creating civic pride, celebrity athletes, and team loyalties. It brought patriotism to our country in times of need: even during World War 2 when the men were all sent overseas, people still wanted baseball and the All-American Girls Baseball League was established and people came to watch these women play.

When Jackie Robinson put on his now iconic 42 jersey, he was a pioneer of civil rights showing people that he would not be standing down from everyone who opposed him playing with the Dodgers. During the Civil War, men of all ranks and classes played on the same team - baseball ensured that everyone on the diamond was equal.

Baseball has been through it all and is always there for us all. It is truly the Great American Pastime.