Worrying That Vaccines Cause Autism Is An Ableist Mindset

As a society, the goal shouldn't try to be to prevent the number of individuals from having these conditions but rather to accommodate their diversity. 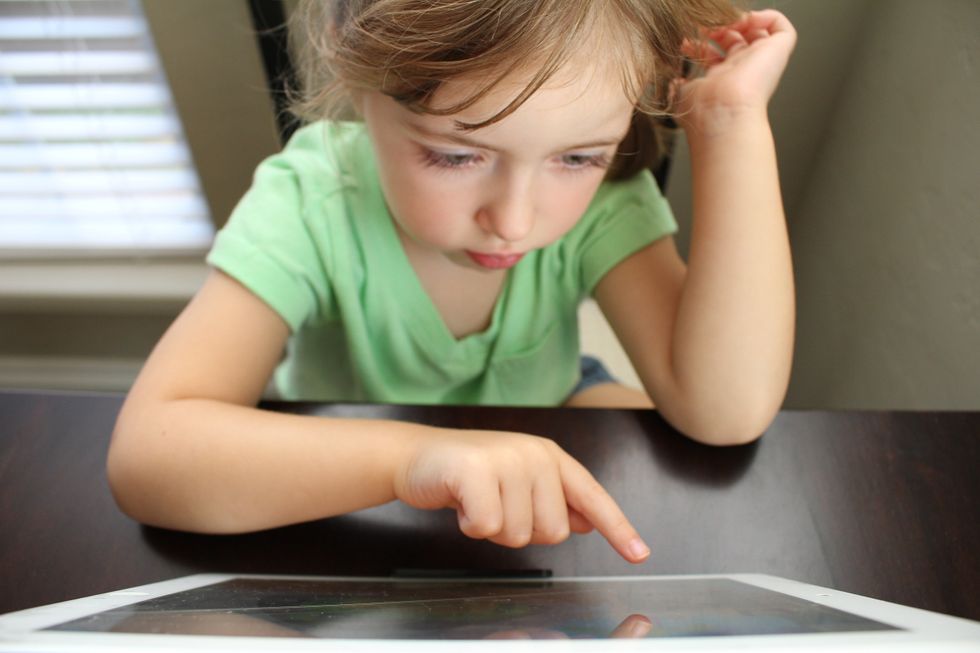 Unfortunately, we are at a time where people believe in a 16-year old debunked paper more than evidence-based science. Vaccines are one of the greatest medical interventions ever developed. First used in 1796, more than 200 years ago, vaccines are the reason there are no more cases of smallpox in the world. They are the reason once prevalent diseases have now been contained. They're proven. They work. They do not cause autism.

Today, in the United States, autism affects about one in 59 children. It is a spectrum disorder, which means that the symptoms range on a scale characterized by challenges with social skills, speech, and communication. Usually diagnosed around 2 or 3 years of age, autism is a lifelong condition for most. However, people with autism can and have grown to have very full, happy, and healthy lives.

Having a developmental condition doesn't make life impossible. It might make certain aspects of life harder, but that shouldn't mean it's scary. If people are so terrified of their children having autism, then that reveals a larger problem in how society treats those who are different. It's not the fear of just having children with autism, it's the fear of how people will treat them, what will be different about caring for them, whether or not they'll be successful, have their own families, etc. What's upsetting is that in that parents feel that society won't accept their child who may or may not develop this condition in the future. So much so, that they'll put the lives of that same child and others in the process, at risk of developing fatal diseases.

What message does this send to the autism community and to those who have other mental, physical, and chronic conditions?

That they aren't accepted? That just being a little different from the rest of the so-called, "normal" and "healthy" population is bad and needs to be prevented? Well, that's quite honestly heartbreaking. Conditions of whatever kind should never be received with that kind of response.

They simply add differences to people and diversify the population. A population which needs to understand and accept those differences in order to move forward. Most of the times, these differences can't be prevented, but why should they be if the individual with them can be as successful, happy, and healthy as anyone else? As a society, the goal shouldn't try to be to prevent the number of individuals from having these conditions but rather to accommodate their diversity.

Vaccines don't cause autism, but that argument from the opposing side is flawed in more ways than one. Even if vaccines were to cause autism, it shouldn't be such a cause for concern. Differences aren't scary, but incurable, contagious viruses are.