Here's What I Learned When I Got A Dog
Odyssey

Here's What I Learned When I Got A Dog

How a 32-pound Aussie Labradoodle named Mason changed my life. 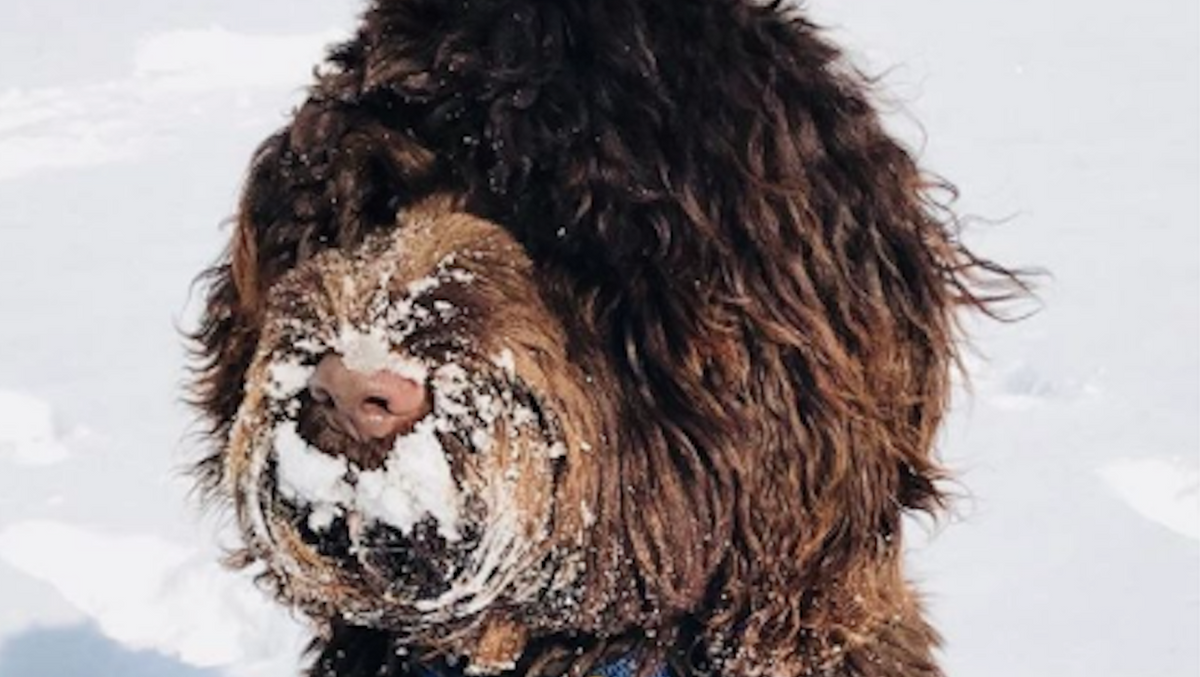 The first time I brought Mason home, he managed to make my finger drip tiny pockets of blood onto my car’s console, and he made an undesirable mess in my passenger’s seat when I couldn't pull over to a grassy overpass quick enough.

When he walked, he stumbled as if his head had a stronger gravitational pull than his body. He didn’t seem like he’d ever really been a dog. After all, ‘Australian Labradoodle’ doesn’t even sound like a real breed; it sounds more like a hard candy made by Willy Wonka that has a gooey caramel center. He was quite a mess. He still is.

Yet, despite the stains, this disproportionate, dopey mix somehow still managed to open my eyes into his world.

The first thing I learned about Mason’s world is that everything has a new car smell. Every time he breathes, his lungs fill with the barbecue from down the street. He doesn’t realize that the food was already eaten the night before and someone just left the grill open and uncleaned.

But, he still wants to go find it. He’ll want to go find it until some other smell, a smell he doesn’t quite recognize, wafts past his trek to the barbecue grill.

The second thing I learned about Mason’s world is that learning is not necessary for his Darwinian survival, but it is necessary for his never-ending pursuit to please me. Sitting and staying can come in handy when he wants a treat, but praise works wonders. Sometimes even more so than a treat.

The third thing I learned about Mason’s world is that he will make mistakes while he is trying to learn. There’s a reason why humans put erasers on the top of pencils. We make mistakes and so do dogs. Learning is a process, and expecting perfection is unreasonable and overrated. I laugh at Mason’s mistakes and love him anyway.

The fourth thing I learned about Mason’s world is that I’m it. While I have a job and friends and hobbies and a family, he has me. When I leave him to go grocery shopping, that fact makes me pick up my pace to get home quicker. When I scold him, I imagine what it would feel like to have my whole world turn against me. It tends to put a soiled rug in perspective.

The final thing I learned about Mason’s world is that there isn’t the past or the future. Any good counselor will tell you that living for the present is the key to conquering depression or anxiety. A dog’s life consists of staying with you in this moment. Right here. Maybe that’s where our lives should be too.