Attaching A Face To The Disconnect
Odyssey

Attaching A Face To The Disconnect 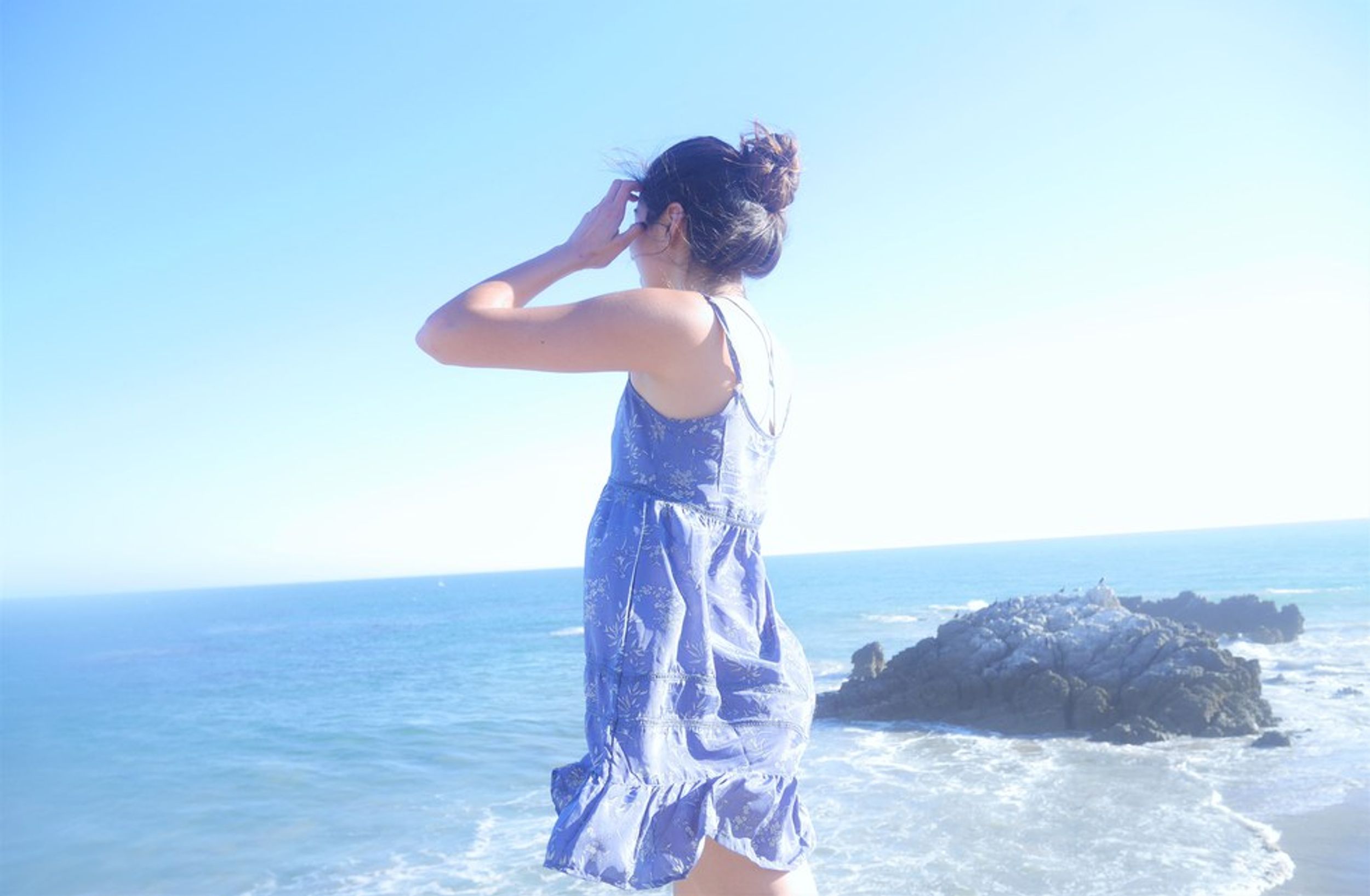 There it was, on the front page of the Daily Bruin: “Dentistry School Manager Arrested on Alleged Rape.”

Imagine unearthing the details about your most vulnerable life experience through the school newspaper. For the past week, I have stood at a crossroads between two paths, contemplating the different outcomes and consequences, sorting through the worries and the influx of emotions. A whirlwind of confusing and mostly vacant emotions are constantly flooding my mind while I write this. For some, this may be another obscure article on sexual assault, but for others, it might hit a personal chord which allows them to relate. For the obvious purpose of privacy and to avoid deviation from the integrity of the subject, I will not disclose details about the incident or those involved. If I can propose any meaningful message here, it is this; sexual assault is disturbingly common, and it is something that does not discriminate or endorse a dress code policy. It lurks in every corner of society, and its formula lies deep, embedded in the minds of deeply disturbed individuals. Its antidote is far too complex to suggest a narrow-minded remedy such as avoiding short skirts or not “drinking the jungle juice.” Sexual assault can happen to anyone, and it happened to me.

While I have been extremely grateful for the genuine compassion and advocacy I have received, I am also sadly disappointed in the ignorant remarks I have had to endure from some people around me. It is my strong moral obligation to address the belittlement of my experience and hopefully open up a platform for individuals around me to relate and dispel the shame attached to this subject. By attaching a face to sexual assault, I hope people can see rape as a visibly real subject, and not a grainy abstract concept that happens to “others." That being said, I am not attempting to arrogantly become a righteous voice for all rape survivors, but I do hope for the chance to help those who feel silenced or conflicted about sharing or speaking up about this taboo.

I’d like to address the only negative reaction I have received throughout this entire ordeal. A week after the incident, I was cornered into a submissive state of discouragement for choosing to report my case. This individual rendered my assault to be a “he said she said” ordeal, and subtly discouraged me from continuing the criminal process because of the “99 percent” chance that I would lose my case. These words were spoken to me with the sheer inevitability that I would experience failure. These words were shrouded in the belief that rape is a fact of life, and that the best solution to this would be to try to "forget it even happened" for the sake of my “peace of mind.” These words and ignorant statements came out of the mouth of a fellow Bruin.

In layman's terms, he told me that even if an individual gets sexually assaulted, they shouldn’t speak up, because the slim chance of losing a case outweighs the benefit of keeping their deranged attackers off the streets, and that no matter what you do or say, it will come across as a “he said she said” argument. This mentality, perpetuated by rape culture, degrades the power that I personally gained through the path I chose to take, and perpetuates the very hostile conditions that intimidate survivors out of speaking up in the first place. Essentially, the argument boils down to this: what he said is going to be taken over what she said.

To the callous individual that uttered these words to me, I suggest you take a walk over to Powell and pick up a book, enlist in a Women’s Studies course, or simply refrain from reproducing to save the world from further circulation of your sheer ignorance. There is no ideal course of action when it comes to sexual assault; every person is different in the way they process their unfortunate event. One thing for sure is that a survivor’s personal spirit and healing process should never be belittled for the sake of making someone comfortable or saving face, because in the end, it is their own story to tell. No one should ever be discouraged from speaking up or reporting this power-taking crime. To violate the moral and human right of another individual is wrong, and every survivor deserves to live in a world where they feel safe and free from judgment in the aftermath.

The first step in combating the same toxic attitudes that lead this individual to believe he had any sort of right to dehumanize me is to respect and empathize. Respect an individual’s own personal struggle, and empathize with whatever decision they make. If I haven’t stressed it enough, this happens far too frequently in college, drunk or sober, done by strangers, best friends, and everyone in between. Sexual assault is not a marker of shame or guilt, and it’s time we recognize and internalize this. Whether we know it or not, someone we know has been affected by this horrible act.

I plead for people to watch their language and really reflect on life in the position of those who have fallen victim. You never know the struggles of those around you and what they have gone through. Limit the ignorant insensitive remarks or commentaries. Radiate love and empathy to loved ones and friends. Never assume that sexual assault is something confined to certain characterized attributes or lifestyles. It happens to men and women and everyone in between. Simple actions such as these could be the spark that ignites the fire within someone to reach out for help, and everyone has the power to stop the cycle of violence.

I am truly grateful for the overwhelming sense of acceptance and unconditional love my sisterhood and loved ones have shown me. I am also very pleased with the swift and cooperative efforts of my school’s administration and law enforcement. Never once have I had my legitimacy compromised. Having a communal system of support is a critical asset for healing and maintaining one’s spirit in a world-altering event such as this. The word of the week has been “strong." “You are so strong, Jasmin;” “I would hope I had half the strength you have if I was ever in your situation.” And while I do feel empowered and awoken to a renewed sense of self-purpose, my decision to publicly speak about my assault does not hold me above anybody else who decidedly didn’t do so. I am not ashamed or embarrassed, nor am I apologetic about anything I’ve said or done. Do not pity nor feel sorry for me; I hold a fiery passion deep within me that longs to see a world where this no longer happens to another human being.

Until then, I will not let this deter me in any way of reaching my personal goals and continuing to see the beauty in this world. I reflect upon a verse from a band dear to me; “the path to heaven runs through miles of clouded hell, right to the top.” A rugged path indeed, but one that I am not afraid to take.