For The Athletes Who Didn't Achieve Their 'Dreams'
Odyssey
CurrentlySwoonLifestyleHealth & WellnessStudent LifeContent InspirationEntertainmentPolitics and ActivismSportsAdulting
About usAdvertiseTermsPrivacyDMCAContact us
® 2023 ODYSSEY
Welcome back
Sign in to comment to your favorite stories, participate in your community and interact with your friends
or
LOG IN WITH FACEBOOK
No account? Create one
Start writing a post
Sports

For The Athletes Who Didn't Achieve Their 'Dreams' 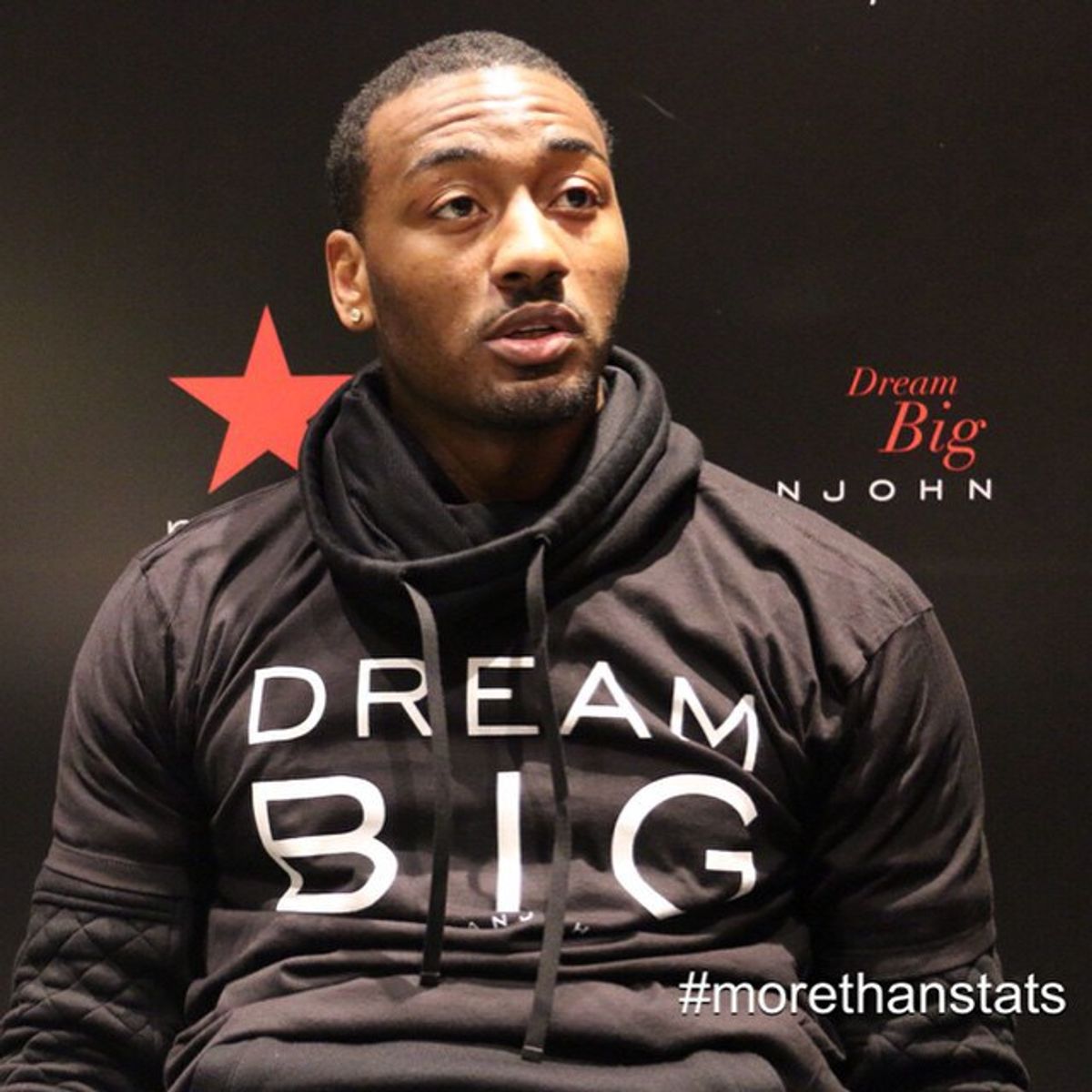 As athletes, we all have dreams: the dream of college ball, playing professionally, winning the championship and coming through in that clutch moment for your team. For a lot of us, those dreams don't become realities. To be honest, it sucks.

I sit at home watching these other athletes win these championships and playing in these professional leagues, and it about rips my heart out. I was one of the lucky ones, no doubt. I played college ball, played in the NCAA tournament three out of four years with three conference championships, and was ranked nationally at the end of my career. But as athletes we always want more.

It's painful once you retire to watch these other athletes achieve your ultimate goals, your dream. You sit back and think throughout your career of what you could've done differently. What could I have done when I was 14 to make sure I made that play at 22? The problem is is that when you're 14 you don't think like that. You kill yourself thinking back for what you could've done different; it's excruciating.

I'm here to tell you that you achieved your dreams; you didn't let yourself down. No you didn't win a championship, no you aren't playing professionally and maybe you aren't playing collegiate let or at the Division I level, but those are the selfish goals we all have that are a reward for our hard work. The real dream as an athlete is to make an impact, to influence others and to have fun.

If you played the game the way it was supposed to be played, your dreams came true. Don't get yourself down because you weren't the one hoisting the hardware -- you weren't the only team to end its season with a win or because you're not one of the select few able to make a living off of a game you loved. Like I said, the real dream isn't winning, it's making an impact.

There are so many kids, teammates, family members and even coaches who look up to you and who you have an opportunity each day to impact in a positive way. Through your hard work, dedication, leadership and fight, you did this; you positively influenced everyone around you. You helped bring a community together by playing, you gave fans something to look forward to each day you played and hopefully you had fun, which in turn allowed everyone around you to enjoy themselves.

Yeah, most of us don't achieve those selfish dreams that we all have, but those aren't really dreams, those are goals that we as athletes strive for. But the dream, the dream is something that we all achieve just by playing the sport we love with the passion, integrity and heart that we all have. Playing is the dream, making an impact is the dream, influencing others is the dream -- the rest is icing on the cake. Play the game as it's meant to be played and you've achieved your dreams. Don't get down for not reaching a goal, because you're living your dream.

Nicole Marie Nigro
Individual Creator
9205
c1.staticflickr.com
Where to start...... Let me start with the cliche that life throws us curveballs and what we do with it is what counts.