As People Change, So Will Music

As People Change, So Will Music

Don’t be constantly disappointed by your favorite artists when they decide to evolve with the industry. 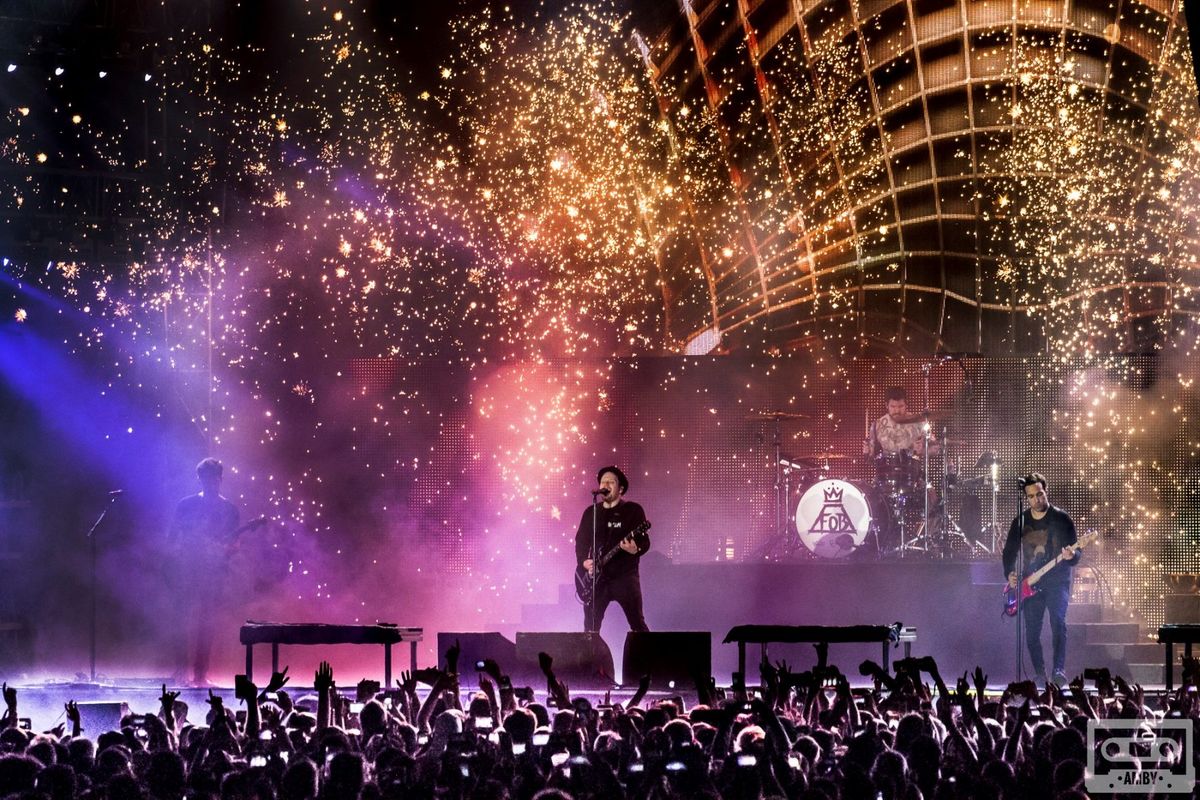 Evolving is commonplace. We as people are constantly changing, whether that be in our ideas, our likes/dislikes, or even larger things such as our careers and interests. Since we constantly change, we should expect the same thing to happen in the music and media we consume.

With the recent release of Arctic Monkeys’ sixth album “Tranquility Base Hotel and Casino” polarizing fans with a distinctive new sound, this reminded me why a change in sound or even genre can be so important in a band’s development, for the listeners and for the band itself.

Along with Arctic Monkeys, my two favorite bands—Panic! at the Disco and Fall Out Boy—have also experimented with different genres and sounds over the years. With both bands beginning in the early to mid-2000s, a lot has changed in the music industry throughout that time.

Panic! at the Disco greatly disappointed listeners with their second album “Pretty. Odd.,” and honestly, I didn’t like it much at first either (check out my change of heart story here). But something I realized when I gave it multiple listens was that I didn’t dislike it because it was bad—I disliked it because it was different.

I, like many others, was unwilling to follow the band through their growth and age from angsty teens to more mature young adults. I still wanted that same circus, cabaret pop-punk vibe as their first album, but what I ceased to forget is that the style of “Fever” was entirely too specific to recreate, and would just become the exact same album all over again.

Along with Panic! at the Disco, their founding fathers, Fall Out Boy, have evolved throughout time. Their first album “Take This To Your Grave” and second album “From Under a Cork Tree” were much heavier on guitar and were definitely true pop-punk records; however, their third album “Infinity on High” provided additional instruments such as horns and piano that added a new stylistic element to their music that continued to be prevalent in other albums.

Again, some people were unwilling to accept the change and wanted more of the same, but by wanting more of the same, we as listeners become complacent. We want our favorite artists to just keep doing what they are doing, but as a musician, I understand wanting to change and grow as you mature in age, yet while still keeping your music relevant to the mainstream media.

Fall Out Boy was pop-punk while pop-punk was in. Now in 2018, they have found a way to still be the wonderful, hard-hitting band we love, while experimenting with more modern uses of music such as techno/electronic elements and more of a soulful sound, which lead singer Patrick Stump has already always been suited for.

With change such as this will always come scrutiny, just as how people familiar with our habits don’t like when our favorite things change, such as from Cherry Coke to Vanilla Coke (sorry everyone). No one necessarily loves change, but we should expect it and be open to the possibility that it can be a positive thing.

Back to Arctic Monkeys, they are bringing an older, David Bowie-esque sound back into the mainstream, and I can’t complain. They do it well, and that’s the direction they obviously carefully crafted five years after their album “AM.”

Everyone changes. Music changes through decades. Let’s change with the music instead of resisting the bold evolutions of our favorite artists, or else, we may regret it.