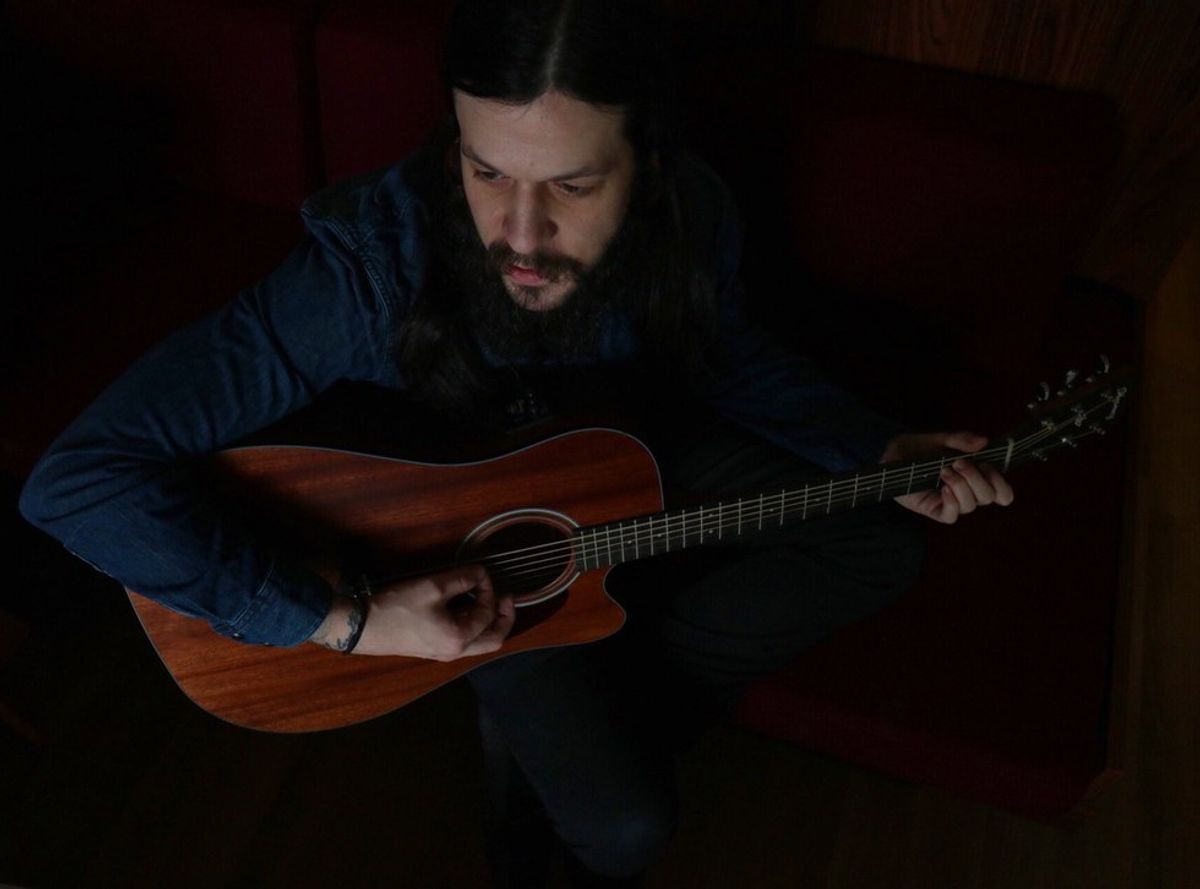 A few days ago, I was recommended to listen to Shawn James. Oh boy, am I glad that I did. With a vibe of rock, blues, and country all fused together and a similarity to Chris Stapleton, James' music is the music that you wait your whole life for. Shawn has been around for a good number of years, releasing three studio albums, the first one being in 2012 and the last in 2016. With a year in between each album, don't expect to hear anything new from James till 2018. The time does allow you to listen to a music mastermind, Shawn James.

"Shadows" was James' debut album in 2012 and some of his biggest hits have came from that record. "Through the Valley", "Flow", and "The Wanderer" are just to name a few. James has such a wide variety of style in his music; he definitely masters the term, versatility. From loud, booming sounds that sting your heart to light, graceful melodies that allows your mind to become stuck in time because of the mesmerizing music. With the adddition, of good ole' classic grooving tunes, James puts together an amazing repertoire by combining these three types of tunes and being able to mix one another into an album.

With the release of two more LP's, "Deliverance" and "On the Shoulders of Giants" both released in 2014 and 2016 respectively; James has only increased his music palate. Whether the song includes dark chords mixed with beautiful, string accompaniment or booming guitar riffs with bold vocals that steal the show; Shawn James knows what he's doing when it comes to music.

I hope to continue to hear more of Shawn James in the future, as I believe he is a rising star. I also aspire to continue to listen to more of him in 2017, in hopes that a 2018 album is in the works. If you love a mixture of rock, blues even some country and folk then, please go check out Shawn James. He will blow your mind with his voice, but also with the mixing of his music.