An exploration of how success and failure are perceived in America. 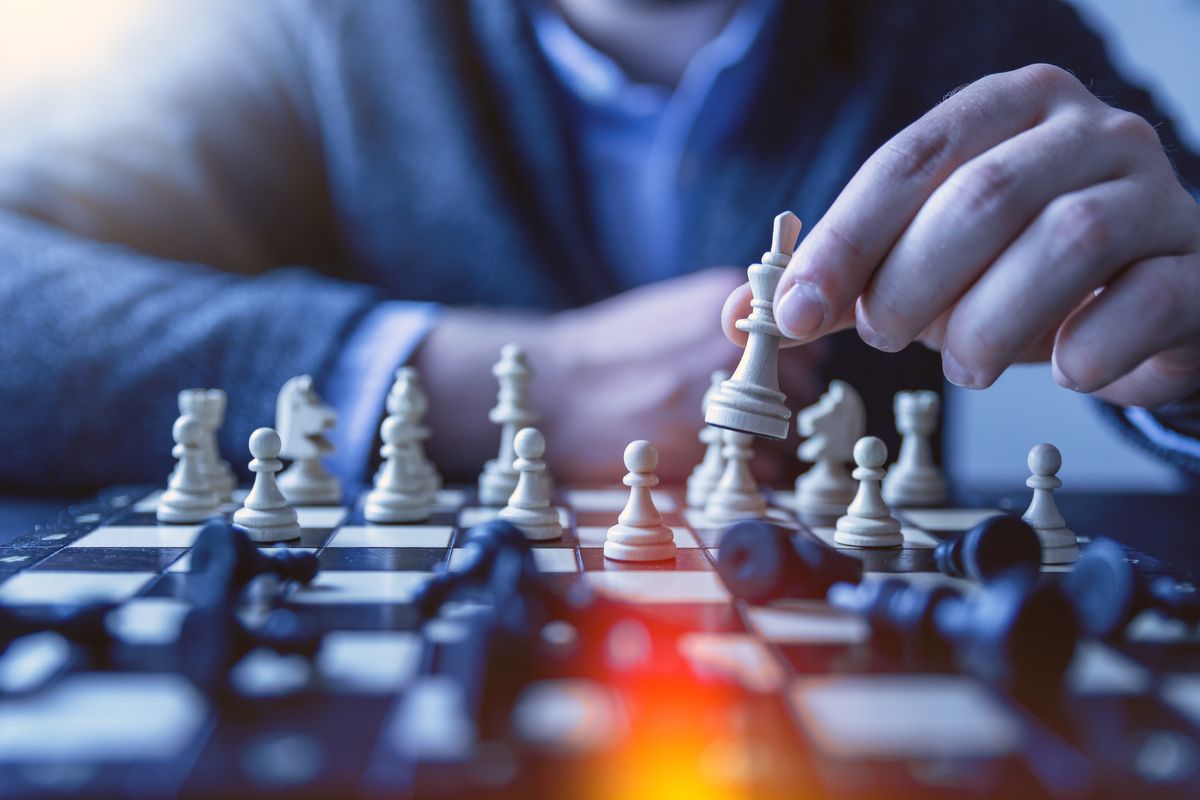 Photo by JESHOOTS.com from Pexels

Remember the last time you made a mistake. Remember the way the remorse sunk into the pit of your belly. Feel the shame hunch your shoulders ever so slightly when people ask if you made it.

It's a shitty feeling. Every day, I watch ordinary people going about their lives. Complete strangers wait next to me for the light to turn green and then, they are gone, off to a world I know nothing of. We both see movies with the infamous actors and actresses. We all see the advertisements with models. We see the museums filled with paintings and sculptures. We read books that are New York Times Bestsellers. We see acquaintances get into schools like Harvard. All around us is a success - a success so bright that it saturates whole cultures.

We don't know the actors who tried to make it and didn't. We don't know the faces of those who tried. They have become a streamline of strangers we see in passing, faces blurred until their sole portrayal is what if. Lately, I have been striving to acknowledge the people who are in that in-between phase, to identify the individual behind the people we see.

I have found that the label of failure is not accurate. Rather, it is a success that is not palpable to a whole culture but instead, to a series of individuals. To be a stranger to countries is not to be meaningless, or to have failed. Perhaps we wanted more. We dreamed of being a famous singer, a banker on Wall Street, an A-list actor, a someone with money and fame who was beloved. But the thing is, I don't think that these social figures have caused any dramatic impact in our lives. Yes, we play songs when we are sad. We connect. But that connection will never rival the one you have with your best friend, your true love, the people who have impacted you through direct contact.

Throughout my life, my teachers have always guided me. In eighth grade, I was bullied horrendously for being pansexual. I remember people would refuse to sit with me at the lunch table because they were afraid that they would catch my gayness. Only five people in my entire middle school would speak to me. The popular girls in my grade would call me a slut and trip me in the hallways. People would steal my binders from my locker and throw them away. A couple of kids from my grade broke into the school and wrote hateful things about me in permanent marker on the gym floor.

Their bullying caused me to fall into a deep depression. If it wasn't for my eighth-grade teachers, I don't think I would have made it. Those kids made me feel like I was a monster for loving the people I love. Every day after school, my PE teachers would talk to me and make me smile. They reminded me that I wasn't a monster and that my pansexuality does not make me subhuman. My eighth-grade art and music teachers talked to me, and they showed me that those kids' opinions didn't matter and to channel my pain through art. I don't think I would have survived eighth grade without my teachers. My high school English teacher is why I finally came out to my parents in 9th grade. Now, as a sophomore in college, I look back and see that my teachers throughout my life have changed my life for the better.

Sometimes, the people who transform us the most are behind the scenes. We don't always know who they will be, or in what way they will impact us. Those kids in my eighth-grade class were homophobic assholes, and although no one deserves to be bullied, I understand that their fear stems from a deep ignorance most likely passed on from their parents. I don't blame them in any way. Rather, I learned that the people who genuinely care about me are those who stand by your side and accept you for who you are.

Every passerby on the street has impacted someone in some way. Each of us has played a vital role in someone's lives. Although we may not be engraved in our country's history or the world's, our memory is fully cemented in the hearts and minds of those with whom we have shared our lives. Although we have been immersed in the infamous faces and objects of our culture, they are the context in which our lives take place. For example, a movie such as Black Panther will be remembered by my generation for being an incredible film that arguably altered the oppressive narrative that the world has told about people of color. It transformed the narrative to empower people of color and show our amazingness. However, it did not touch individual hearts the way people closest to us have.

Culture affects us on a social plane whereas the people in our lives affect us on an individual plane. While culture is immensely valuable and can impact groups of people, lacking cultural recognition does not determine success. As an American, I am intimately aware of how success is defined by individual monetary value and perceived happiness. Because I have been raised in a culture that stresses the individual over the community, I am unsure of how the question of failure and success affects the essential yet anonymous people in community-oriented countries. I would be intrigued to hear others thoughts on the subject of what it means to fail in the context of your culture. I think the discussion of failure and success is vital because these terms often correlate to our perceived worth, especially career-wise.