Under The Influence Of The Media
Odyssey

Under The Influence Of The Media

There are 2 sides to everything, it all depends on what side you are shown. 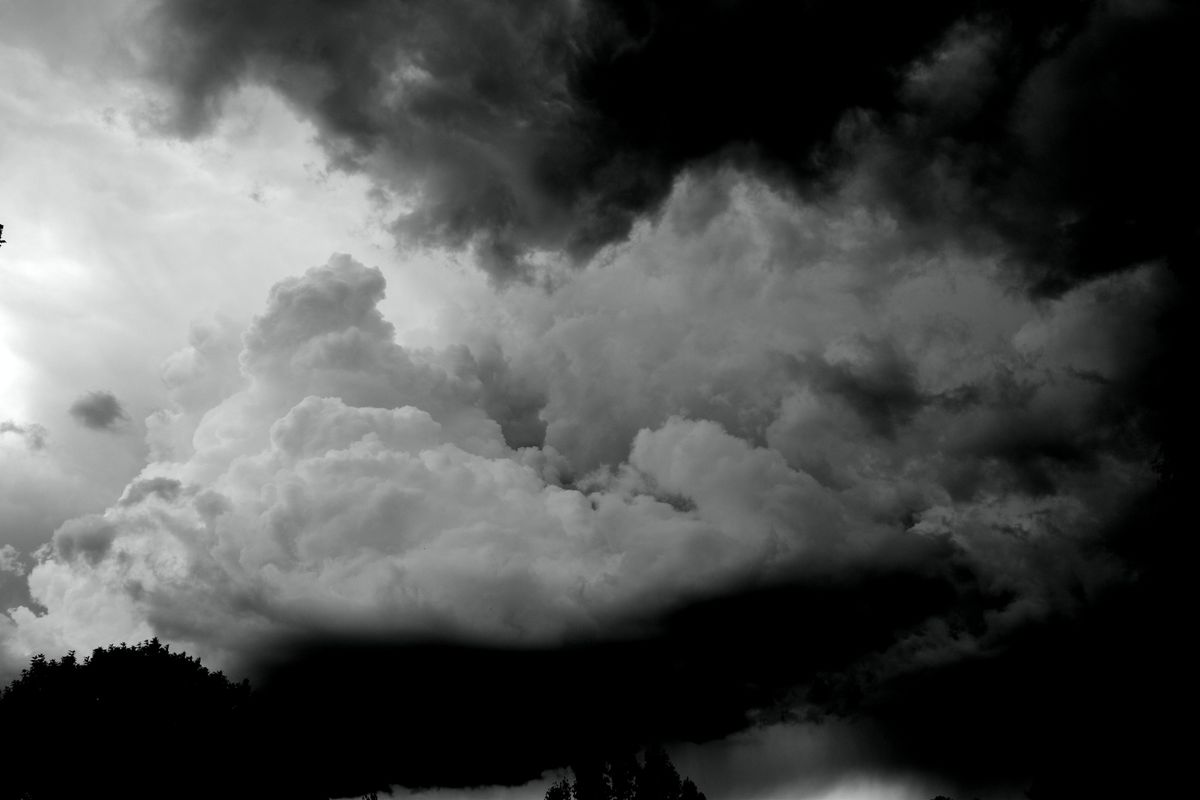 Sathya Sai Baba once said, "When individuals change, society will change. And when society changes, the whole world will change. The welfare of the individuals is bound up with the welfare of society as a whole." Change is like dominoes, with one push it creates ripples of change. Similarly, when we are trying to balance an equation, changing the stock number changes our solution. It takes society as a whole to ripple that change throughout the world, but it starts with you. And one factor to bring change is good communication.

Technology has led to our communication with each other to evolve. It makes it easier, but it also comes with cautions. According to Statista, about 81% of Americans use social media. Social media is a great example; not only does it helps us connect and meet new people, it is used for entertainment, world news, etc. It is also a good way of bringing awareness to certain issues because everyone uses social media such as Facebook, Twitter and Instagram.

But all this depends on perspective and which side it comes from. Like the #icebucketchallege is where you dump ice on your head to bring awareness to ALS. It became viral in the media world which lead to donation and funds for ALS. When social media portrays Islam or Muslims, half of it is negative and violent. One study found that 80% of news coverage about Islam and Muslims are negative. They are mostly connected with terrorists, extremists and jihads. By focusing on the negative, it creates an image and fear in others' eyes that all Muslims are terrorists or bombers.

Multiple studies have been done by Journal of Communication surveying non- Muslims about their direct reliance and media-based contact of Muslims. Results were negative emotions and harming Muslims intentionally and domestically from media- based contact, while the reliance on direct contact was much more positive and open minded. The "don't judge a book by it's cover" metaphor is shown to be true.

Every story has two sides to it. What the media doesn't show, is that Islam is a religion of peace and choice. It is way different than the way the media portrays us.

One time in my English class, it was the end of the day and everyone was feeling lazy and out of focus. The bell rang and we were all in our seat, waiting for the teacher to start the class. A different teacher came in, which meant our teacher was gone.

There were some laughs and "yes!" because whenever we had substitutes that mean the class work would be easy and sometimes we would not have homework.

We started reading just like we normally did, but more people were using their phone underneath their books. We started on our assignments. Everything was going smoothly with little talks here and there. Until (let’s call them Bob and Frank) came in the class late. This was nothing unusual; they typically come late. They sat together and started talking, and the teacher just wrote their names down because everyone knows they are troublemakers.

I just ignored them and didn’t pay attention and kept working until my friend tapped my shoulder and pointed to Frank and Bob. I saw them laughing and I just rolled my eyes and thought to myself "typical boys." I ignored them until it became hard to focus because everyone was laughing. I looked up to see what was causing the commotion and I saw Frank and Bob with their sweaters on their head making it look like 'Kufiya' (a traditional Middle Eastern headdress typically worn by men) and they were acting like they had guns in their hand and were shooting people. Their laughter filled up the room.

They were imitating terrorists and everyone in the class thought it was funny. I just couldn't wrap my head around it.

Anger filled my nostrils because this is not something you joke or laugh about. People die. People suffer. And here they are making fun of something so serious. I didn't even know I was shaking with anger, I yelled, “Stop!”

Everyone’s eyes made their way to me. I could see the look of shame in some of them and some, confusion. I couldn’t even look at my classmates.

“What are you doing? Do you think its funny? Why?” At this point I was yelling. Millions of questions jammed my head. I could feel hot tears running down my cheeks. “Why? How can you?” I asked again.

I looked around the class to see if they were still the kids I remember on the first day of 6th grade. ‘My friends’ sat there with their heads low. Heartbroken, I left the classroom. At this point I didn't care because the pain that sat in my chest was greater. I don't know which hurt more, Frank and Bob or the classmates I considered ‘friends’.

I realized it's not their fault. Everyone makes mistakes, but more importantly is that we learn from them. I got together with a group of students and teachers and thought of ways we can learn from the incident. We decided to make the last week of school a week of education about other cultures around the world, like music, food, fashion and end with a speech about our culture and religion.

The results surprised me. Students of color felt comfortable. I felt as if we connected with everyone and it made easier for the younger Muslims to communicate and interact without being stereotyped or made fun of in class. Change was happening because I decided to educate others, to let them see that it's not all about what I'm wearing it’s what's inside because I'm human just like you and my clothing changes nothing.

Fast forward to high school and my friends came up to me with a look of distress.

I asked her, "What's wrong?" and she looked up with emotions running down her face: fear, anger, shame, sadness.

"A kid in my class called me a bomber.”

I didn't know what to do because there is nothing I can do to make it stop without making it worse. There are people out there that face this kind of arrogance and hatred everyday.

WE as society need to change, but I cannot do it on my own. Because change is like dominoes, with one push it creates ripples of change.