As the saying goes: You cannot judge a book by its cover. 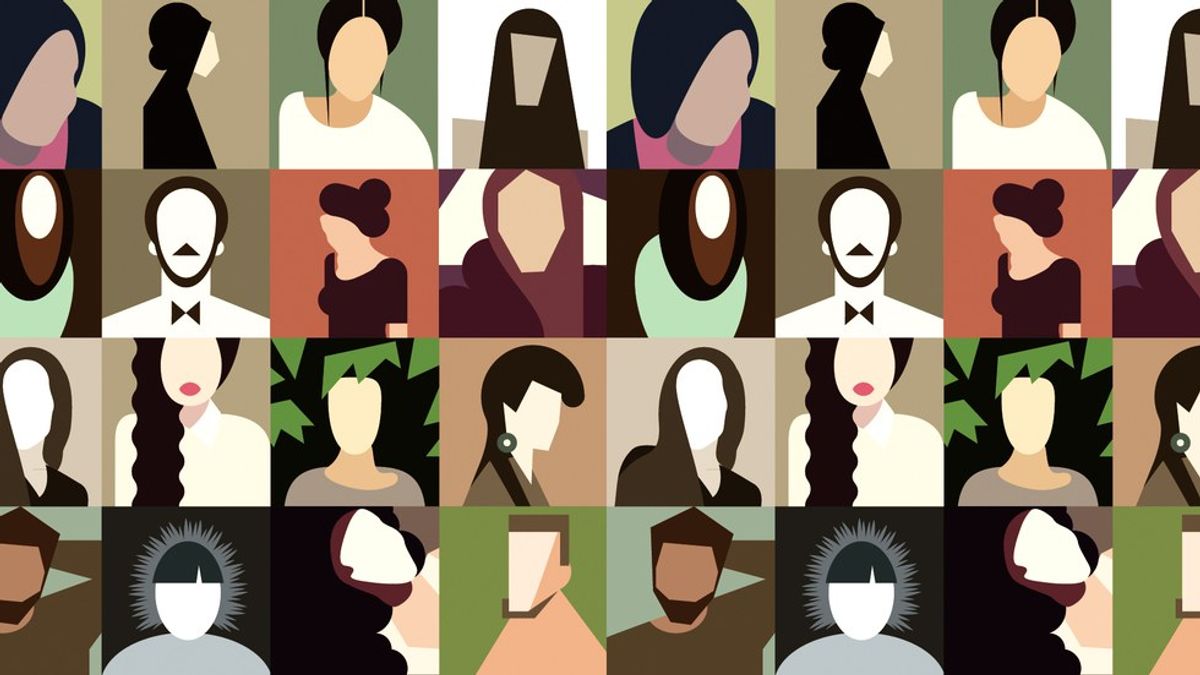 We are all guilty of forming opinions of others before truly getting to know them. We can all be prejudiced at times. Perhaps not all of us demonstrate our beliefs through discriminatory actions, but the matter is we still have these judgmental thoughts in our minds. A psychologist from Princeton, Susan Fiske, suggests "That humans are hardwired for prejudice.” It is still being studied whether or not prejudice is learned from others around us, if it is innate (we are born with it), or even the possibility of it being some of both.

We teach children at an early age to dislike things that are different. We ask them to circle or cross out the thing that does not belong. As humans we like to create categories and label things. We have created the monster that is racism ourselves. Race is not biological; it is a social construct. The human species is the most closely related biologically. Our DNA is the most similar to one another, and yet we tell ourselves that “we” are so different from “them.”

We create stereotypes and some people continue to use them when forming opinions of someone else. People think, “Well of course this person is doing this, they are (insert race)!"

“Asians are bad drivers, but great at math.”

“All Muslims are terrorists."

“Girls are catty, weak, and bad at math.”

“Boys play sports, become doctors not teachers, and are dominant.”

The stereotypes we have formed are so well-known that it is scary. Not all white cops shoot black people. Not all black people are violent towards cops. The media highlights the white cop shooting the black kid and rarely shows the good things cops do for people. This is confirmation bias. A person can hold a preexisting belief that all white cops are jerks who shoot black people for unreasonable causes and then the media confirms this belief when the show incident after incident, but where is the opposing evidence? For some reason, the news and media prefer to show us bad things.

We are so quick to judge and assume that all white people do this or all black people do that…and it does not make any sense. If you truly want racism to die, you need to stop assuming these things and separating yourself from the group. Yes, black lives matter... but all lives matter. Why form a separate group?

It truly scares me that some people are so uneducated and oblivious, so what will the future of our country be?

The stereotypes and categories that we have created need to be destroyed somehow. Don’t teach the next generation to notice the differences.