A short story about a photographer and a not so interested businesswoman. 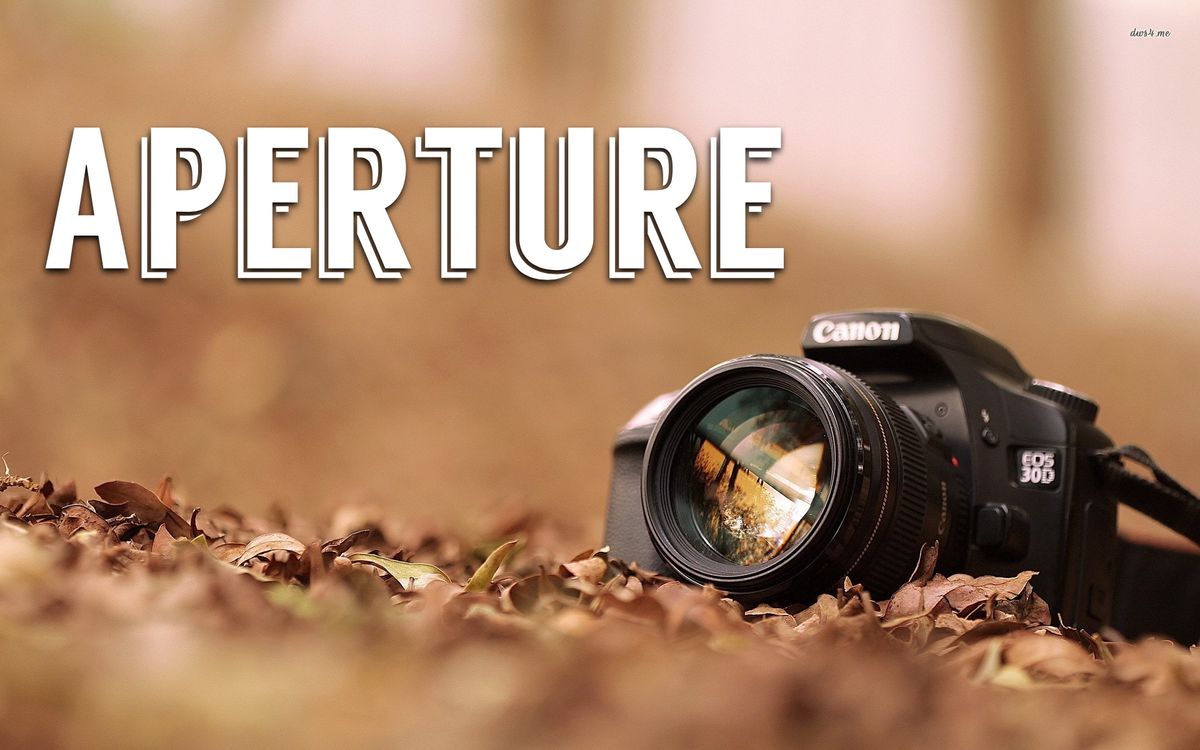 I felt startled after that encounter and I began to over analyze everything I had done. I had simply bumped into somebody and accidentally taken a picture and all of a sudden that girl was so angered by it.

Her anger, though, was intriguing. The way she looked at me was surely a look of utter animosity and repulsion, but it was just something that I hadn’t ever seen before. Her face was just mystifying, sure the expression was out of the ordinary, but just her angel-like features were enough to make me want to have another glance in which I could try to get my heart’s worth of looks, but it wouldn’t be enough. Her nose was delicate and covered with soft brown freckles and her eyes gave off a sense of grace. The way she held herself was full of a mixture of emotions. As an artist, I had a knack for trying to figure out an array of emotions as well as trying to express them through my work. It was like she was carrying the world’s weight on her shoulders and at the same time her anger revealed that she wasn’t the happiest girl in the world.

I figured to just shrug off all my contemplations and just go about my day. I walked towards the grimy steps of the subway, trying not to bump into the crowds of people trying to take a train to their desired destination.

The humidity of the subway hit me and I hurried along, swiping my card and going to the correct platform. Eventually, I reached my apartment after my every day ride in the jolting, twisting, turning train. At least some of them had AC and wifi in them.

My apartment welcomed me with a gust of cool, pizza smelling air. I grimaced as I saw the mess my roommate had made before he left. Sometimes I wished I had enough money to get an apartment by myself, but then again, I was thankful for the company. He wasn’t the worst roommate, but let’s just say he wasn’t the cleanest either.

I took big steps to my room and as I entered, my hat touched the strings of photos hanging above my head that I had tried to develop through film. My room echoed hues of browns and greens as well as my sketchbooks and various novels that I held close to my heart. On one shelf, lie my most prized possessions: my cameras.

I remembered the first time I had gotten a camera, on my third birthday. Sure it was a toy camera with embellishments of Batman on it, but it had actual film in it and my mom always told me how I loved carrying that particular toy around.

Through the years, many boys developed interests around sports and girls, but I ventured outside to the trees and beautiful creations God had intended to frame with such careful precision. I captured those moments and led a fairly lonely, yet content life.

Sure, I had people around me, but I just didn’t seem like I connected with them thoroughly. Thus, I felt alone quite often. My friends were interesting and made me laugh, but there wasn’t a person that I could call my best friend, because of our differences. When I moved to New York, I hoped that would change.

I moved towards my desk, connecting my camera to my laptop to import some pictures. As I began to start my school work, I browsed my emails and frowned in surprise when I clicked on the top unread email.

We are pleased to inform you of an opening in our photography department. Your interest and overall artwork for this position has been valued and you are now at the top of the waiting list.

I have scheduled an appointment for you tomorrow at 8 AM, in regard to this position if still interested.

I almost dropped my laptop in excitement of getting an opportunity to photograph for one of New York’s biggest magazines. I had submitted my work to them as soon as I had gotten to New York in hope that they or some other company would hire me if they saw value and artistic ambition in my work.

Now I was getting my chance. My big break. The way that I could make it in this world. My thoughts grew in excitement as I drifted to sleep, my thoughts wandering from Lola, my camera, to the girl with the wild eyes who had stuck in my mind.